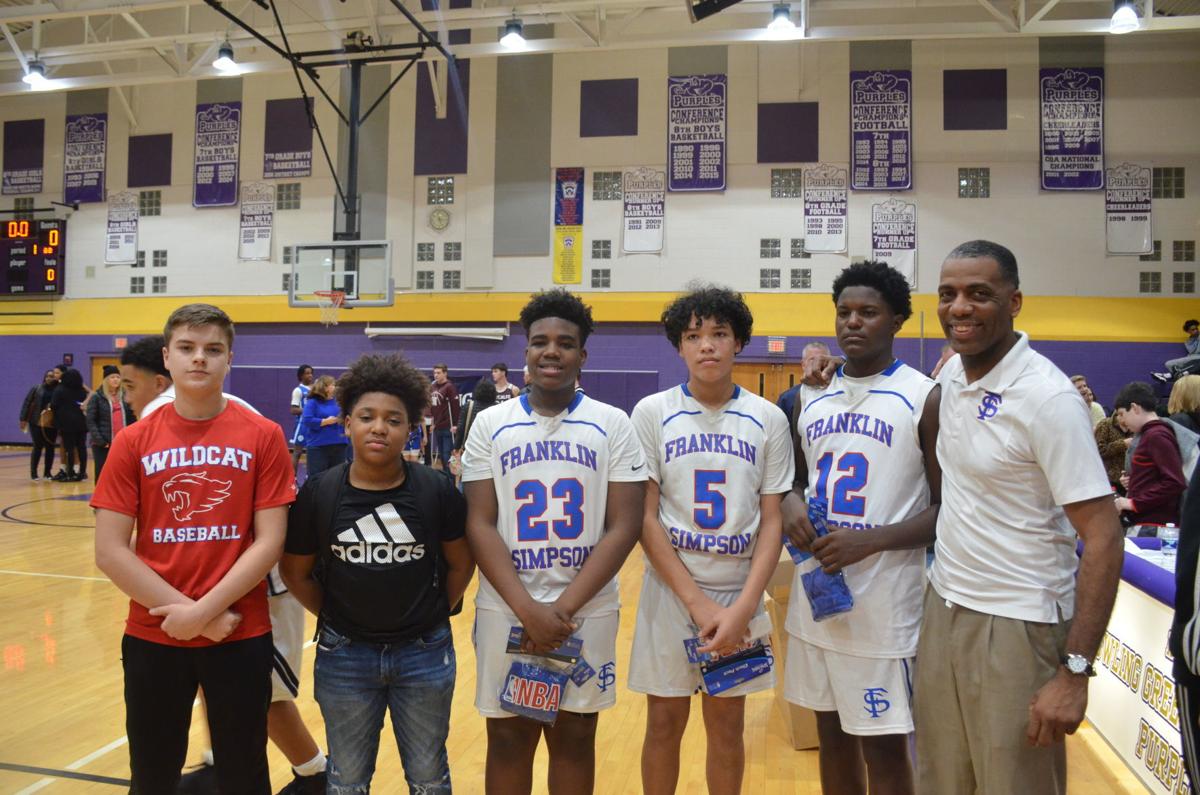 The Franklin-Simpson Middle School Lady Cats’ basketball teams finished their season with an overall record of 18-6 and won the 13th District Tournament and finished as the 4th Region Tournament runner-up. 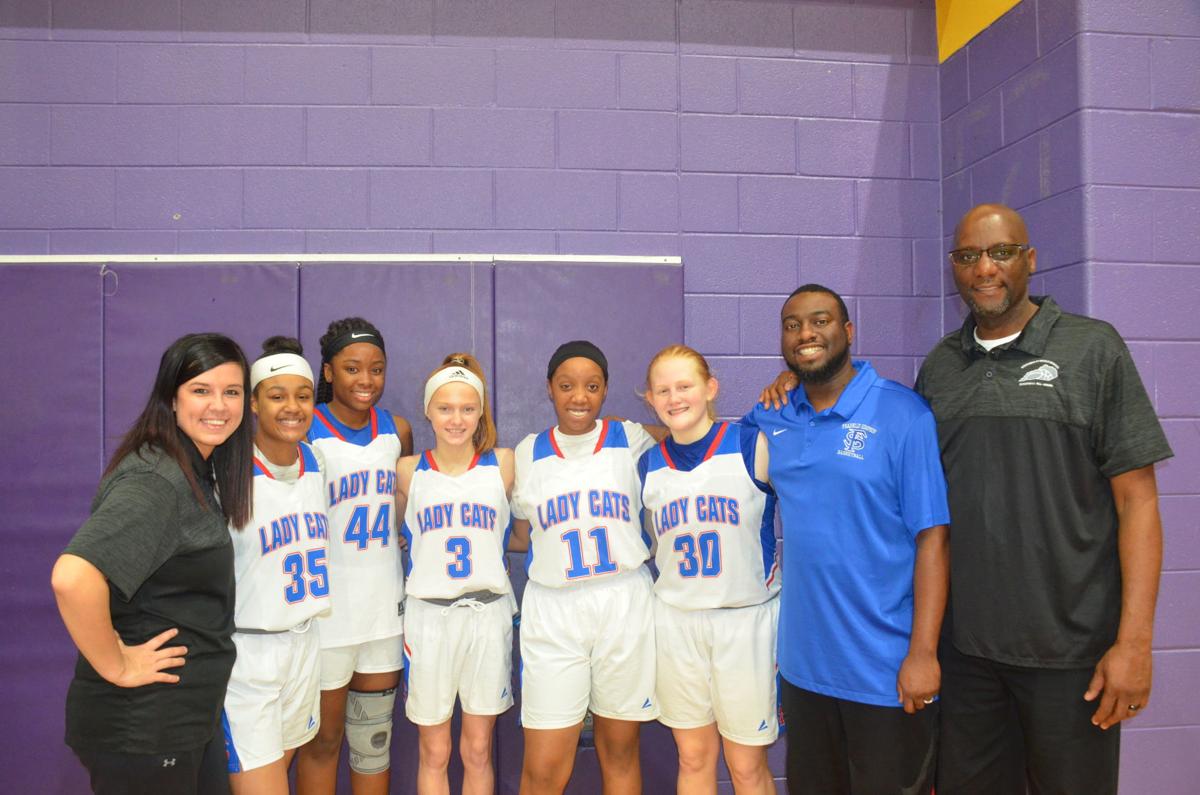 The Franklin-Simpson Middle School Lady Cats’ basketball teams finished their season with an overall record of 18-6 and won the 13th District Tournament and finished as the 4th Region Tournament runner-up.

The all-star game showcased some of the best boys and girls basketball players on the middle school level from all of the 4th Region.

“A great basketball environment,” Lady Cats head coach Ashley Taylor said. “The kids really enjoyed being apart of something with other players around the region. My coaching staff and I were blessed to get to be a part of the East/West All Star. Game. The ladies representing Franklin Simpson did a wonderful job. This was a new experience for them, and I was proud how they represented themselves and our team. Truly a great basketball event!

The four games each featured four quarters of basketball plus an all-star skills competition that had: a 3-point shootout, a dribbling and passing skills competition and a hot shot competition where four players from each team where each player had to make a layup, a free throw, a 3-pointer and a shot from half court.