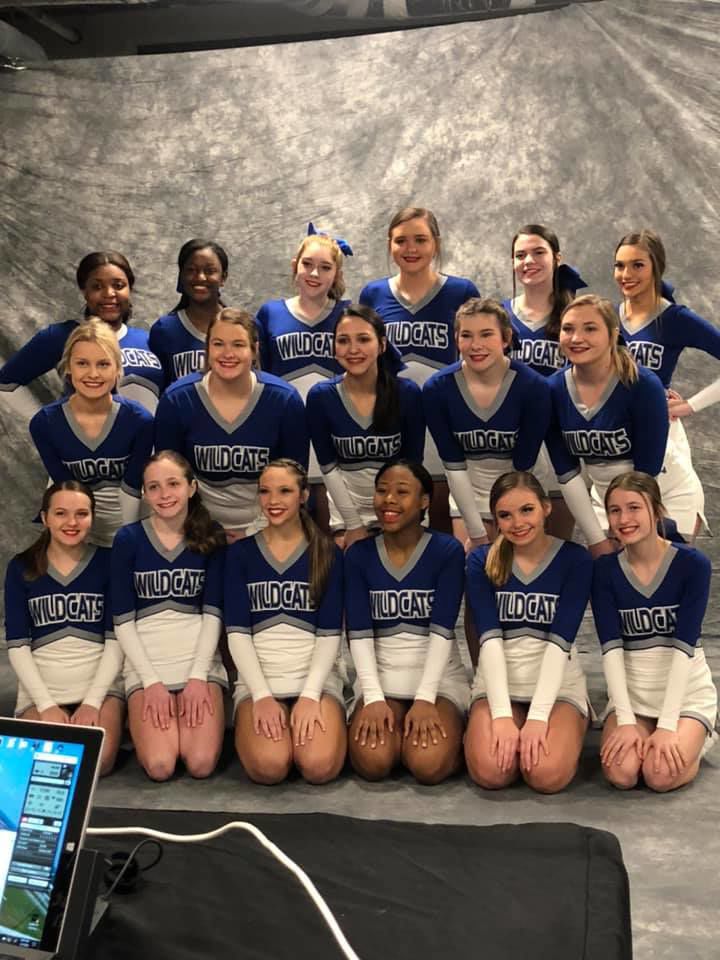 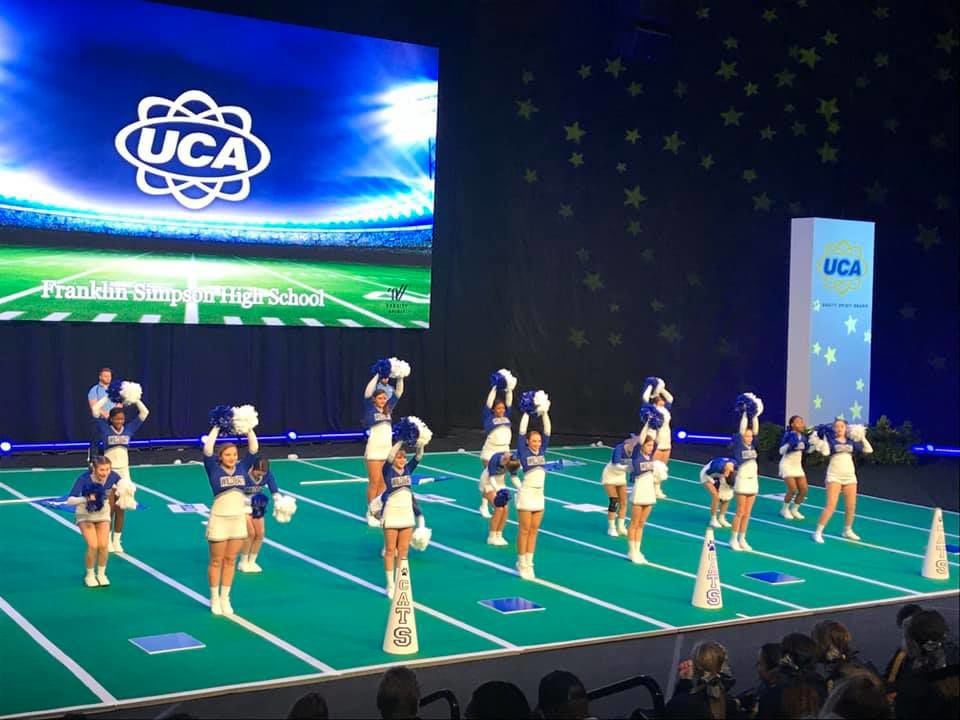 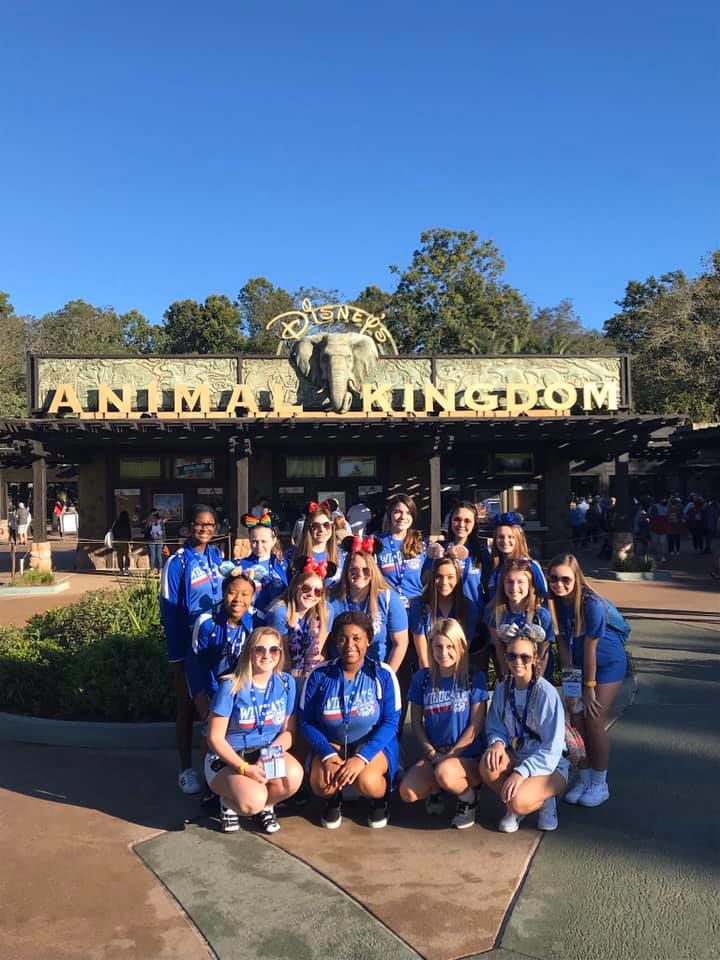 The Franklin-Simpson Wildcats Cheer Team took time to visit the Animal Kingdom in Orlando, Florida, last weekend as part of competing in the UCA Nationals Competition.

The Franklin-Simpson Wildcats Cheer Team took time to visit the Animal Kingdom in Orlando, Florida, last weekend as part of competing in the UCA Nationals Competition.

The Franklin-Simpson Wildcats’ Cheer Team finished their competition season by competing against some of the best teams from around the United States at UCA (Nationals in Orlando, Florida.

The team qualified for nationals by finishing third place in their ‘“gameday routine” at the Universal Bluegrass Competition in Louisville back in November.

The team had some returning cheerleaders from last season, which helped them get ready for competition. They performed their “gameday” routine and according to coaches Jessi Eaton and Atalie Jones, they were very pleased with the how the team prepared and performed at nationals.

“Experience definitely helped us this year. Even though we only had six girls who competed at the competition last year, it helped that they, and I, felt more comfortable with the competition setting and knew what to expect,” Wildcats Cheer Team head coach Jessi Eaton said. “I think that we will have many more returning girls next year, so our experience level will be even higher. The girls performed a routine that was cleaner and more solid than last year. We were also in a different division this year, and it better suited our team as a whole.”