$32.00 for 365 days
Get Started
You have permission to edit this article.
Edit
Home
News
Opinion
Sports
Records
Features
Obituaries
Classifieds
WFKN
1 of 2 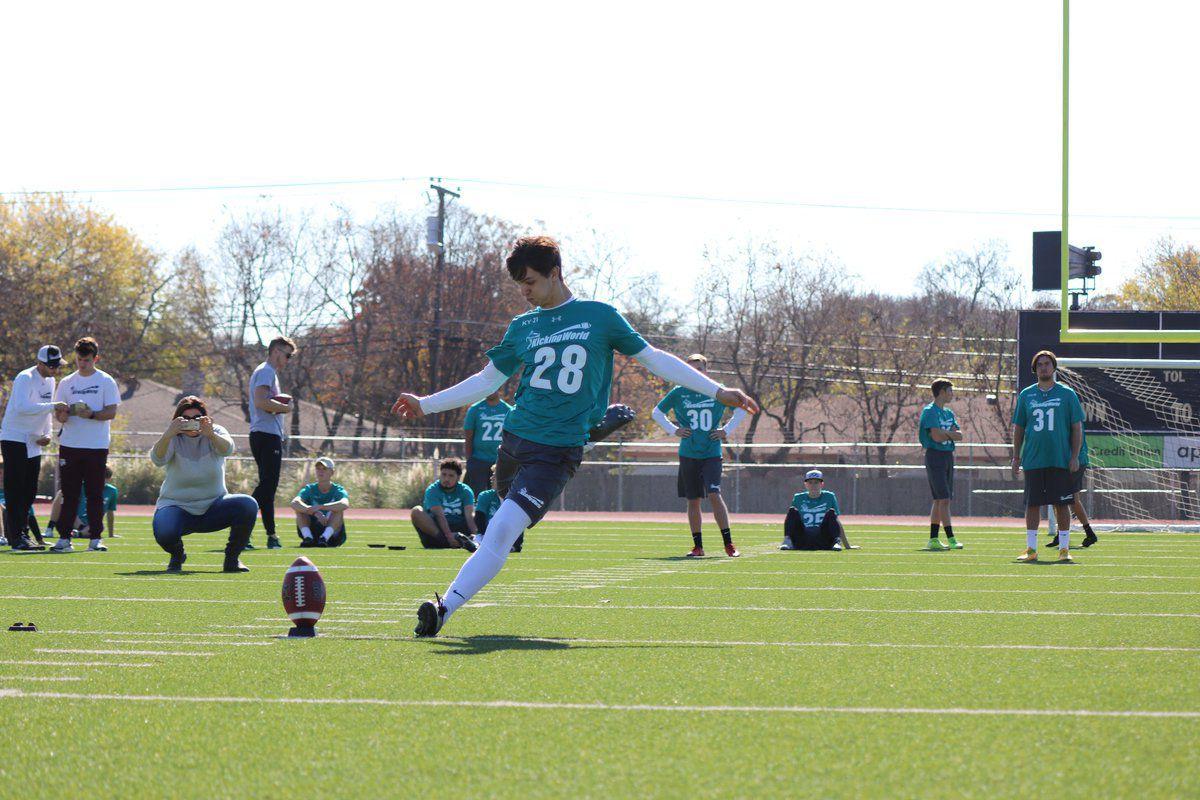 Wildcats' junior Cole Hollingsworth was named the Day 1 Overall Kickoff winner. His kickoffs in the Day 1 charting were consistently between 60-69 yards for the highest average of yards per kick. 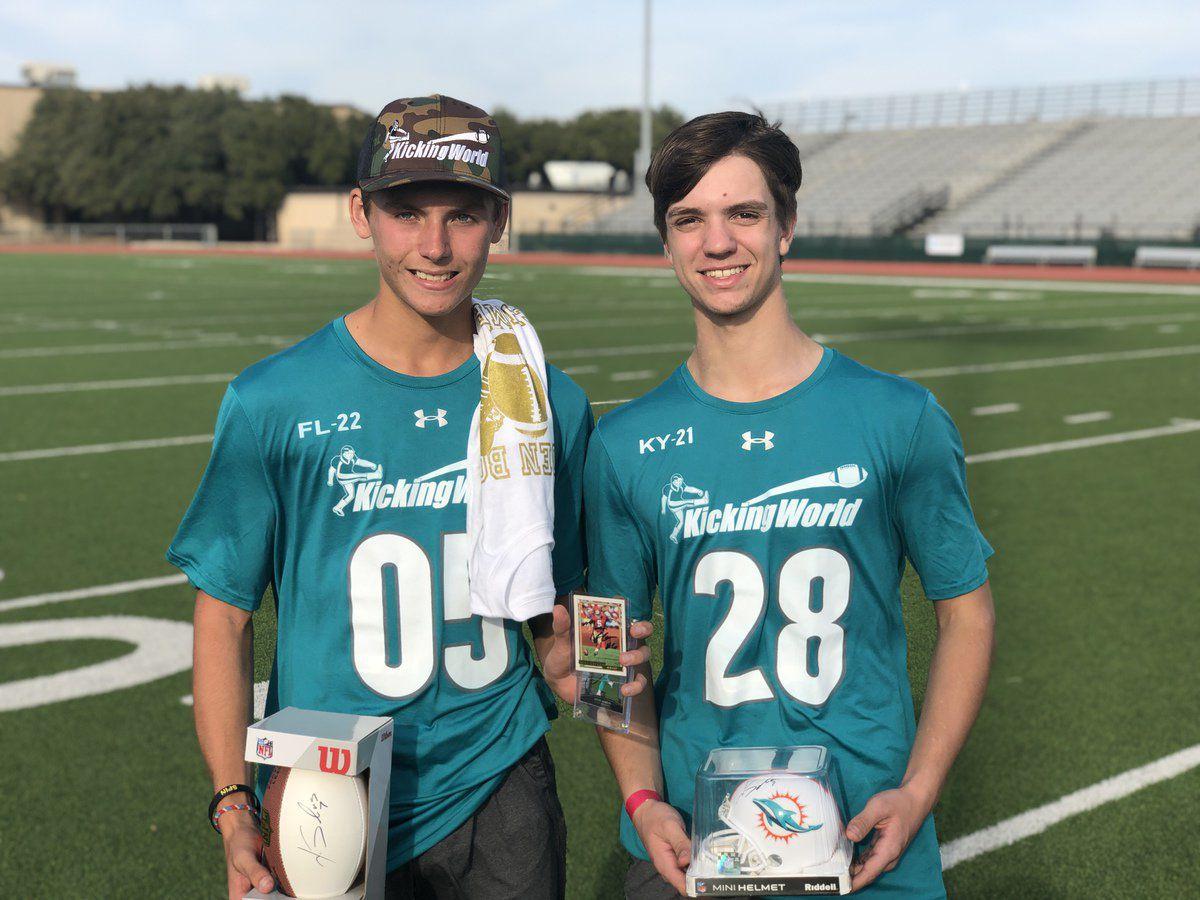 Wildcats' junior Cole Hollingsworth was named the Day 1 Overall Kickoff winner. His kickoffs in the Day 1 charting were consistently between 60-69 yards for the highest average of yards per kick.

Wildcats junior kicker Cole Hollingsworth was invited to the exclusive 2019 Kicking World National Showcase at Loma High School in Austin, Texas, that took performance in pressure competitions, competing against some of the best kickers from over 25 states.

Kicking World only invited 90 students of the over 1,200 that came through their camps this year and he he was one of 65 kids who attended from 22 different states

Kicking World is the leading football kicking, punting & snapping instruction provider in the world. Kicking World holds over 50 national kicking camps in 34 major cities annually. Coach Brent Grablachoff and his staff provide year-round private instruction in multiple cities & states across the country. Kicking World's clients include hundreds of students from all levels including Professional, Collegiate, High School and Youth from various geographic locations across the world.

Out of 60 of the nation's top kickers invited from 22 states, Hollingsworth was the Overall Kickoff Winner at the 2019 Kicking World National Showcase. He was the Day 1 Overall Kickoff Charting Winner. His kickoffs were consistent from 60 yards or more and his average of all of his kickoffs. He was invited by winning a kicking camp at Ensworth High School in Nashville, Tennessee.

"I went in with the mindset of just making good kicks," Hollingsworth said. "I woke up that morning feeling good. The staff there was great to work with. Overall, it was a really good camp and because of my performance, I made the Hot Prospect List. i am honored to get invited to this camp. Made a lot of new friends and met some NFL kickers."

According to Kicking World owner Brent Grablachoff, throughout the weekend Cole was consistently hitting kickoffs deep into the end zone. On Day 1 the wind was swirling and pulling the balls down so hang times and distances suffered amongst most of the campers but Cole's big foot persevered.

Cole also finished in the top 8 on kickoffs and punts on Day 2 and made it back to 60 yards in the double elimination field goal event. He made a field goal from 55 yards but missed his kick from 60 yards.

"Cole was so consistent the entire weekend," Owner of kicking World Coach Brent Grablachoff said. "On Day 1 he dominated the kickoff competition putting several of his kicks deep into the end zone. He stayed composed even with a very heavy swirling wind that was bringing the ball flight down for many of the other campers. On Day 2 when the wind shifted he kicked two balls out of the back of the end zone! As if that wasn't enough, in our double-elimination FG Competition Cole outlasted the majority of the field making kicks back to 60 yards. Cole's big leg and ability to focus under pressure shows that he's ready to play at the collegiate level."

"I have been watching Cole come up and kick since he was in 7th grade. He has worked extremely hard at his craft," Wildcats head coach Doug Preston said. "I am very proud of him and his accomplishments. He is a tremendous weapon with his ability to kick. He has great control over his kicks. In my opinion Cole has matured just as much in the mental aspects of the game as he has in the physical part."

Hollingsworth has goals to play Division One football and be a kicker for one of the teams in the Power Five conferences, especially for a school in the SEC.