If you need to purchase a subscription.
You are the owner of this article.
Edit Article Add New Article
You have permission to edit this article.
Edit
Home
News
Opinion
Sports
Records
Features
Obituaries
Classifieds
WFKN
1 of 9 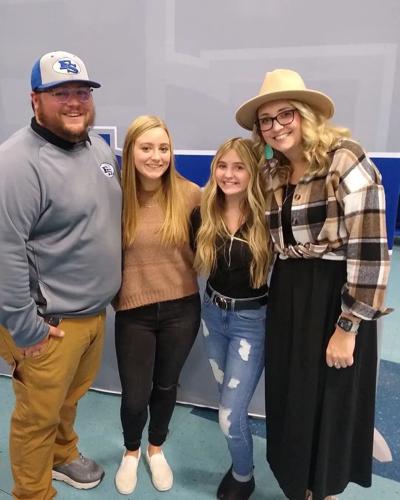 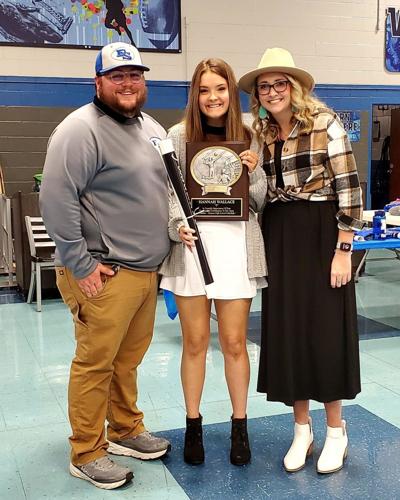 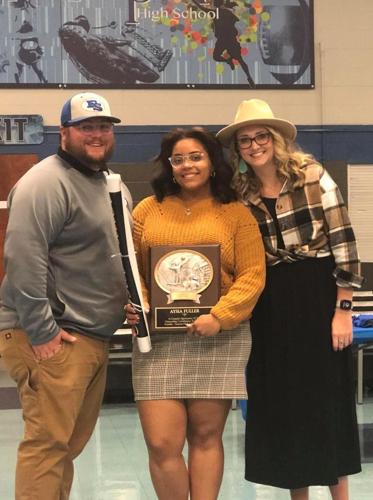 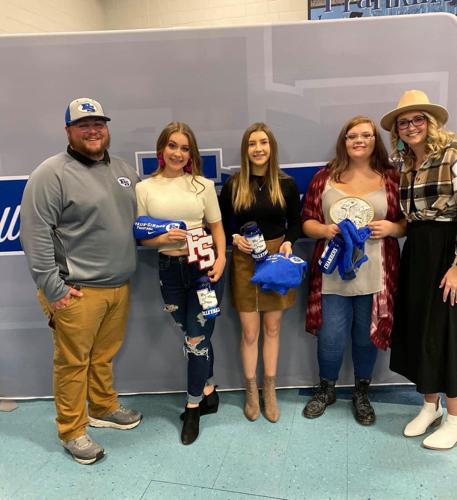 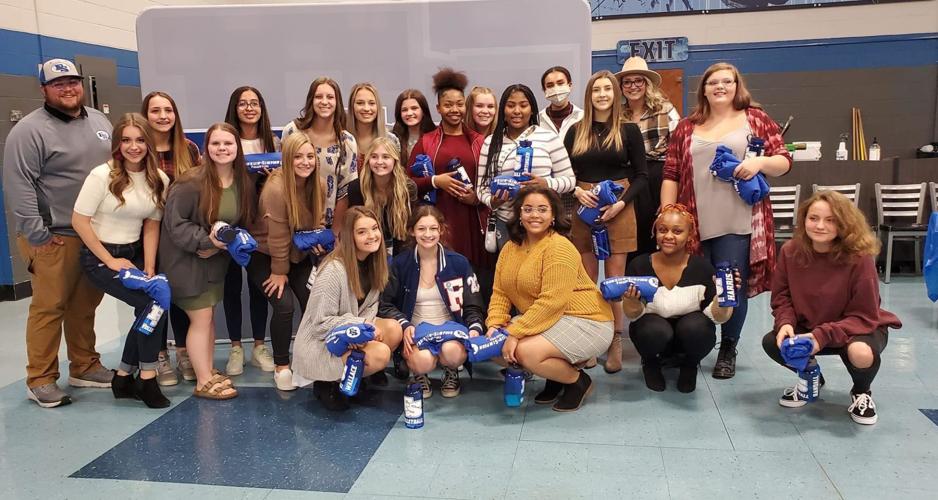 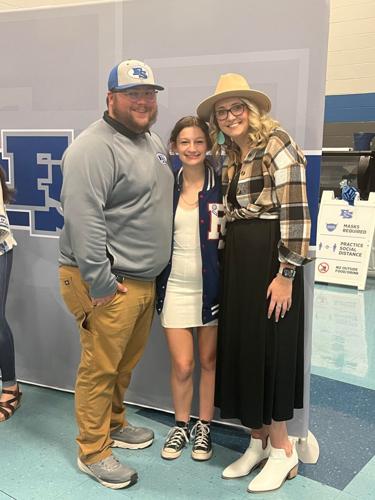 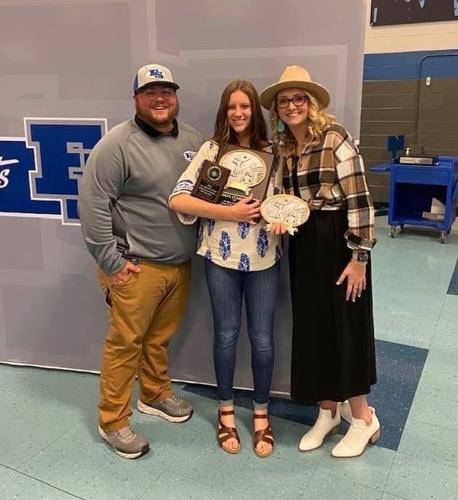 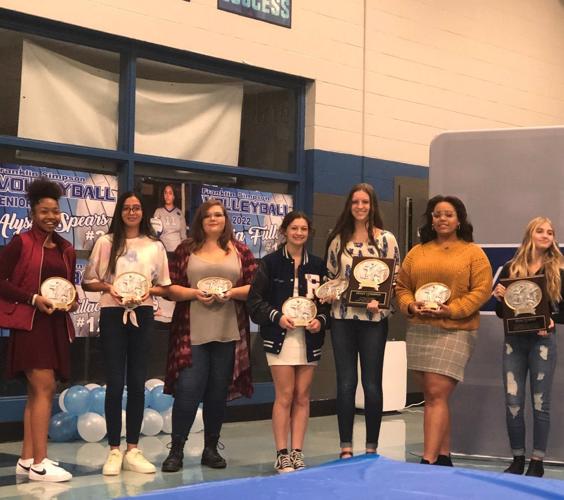 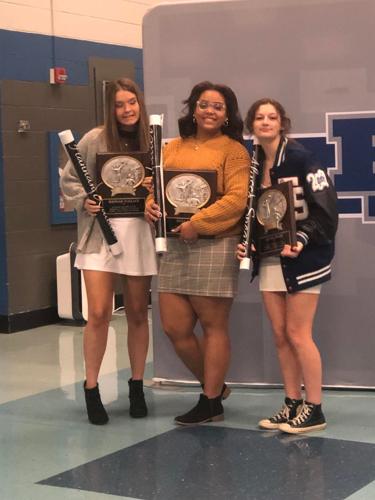 The team had a rigorous schedule but played valiantly in every match throughout the season.

“It was a great night to reflect on the season we had,” Volley Cats head coach Jerred Long said. “We also wanted to honor the seniors that have worked hard to help us build this program for future success.”

Juniors Kinley Cummings and Kerri Hastings along with freshman Marianna Ortiz and 8th grader Julia Warren all played in the most matches this season with 22 with Cummings and Hastings playing in the most sets with 59.

Cummings had the most kills with 100 with Hastings at 88. Seniors Natalie Wilkerson had the most blocks with seven with Hannah Wallace having five. Senior Aysia Fuller had the most assists with 221 with senior Alyssa Spears and soi\phomore Jenna Smith each having 24. Spears had 227 digs with Warren having 89 and Fuller served the most aces with 37 and Cummings having 35.

The Volley Cats are coached by Jerred Long and Maura Creasey.

From Fenway to Lambeau: The oldest sports venue in each state with major league teams

A look at how the Big Ten has changed since its birth, including the addition of Penn State in 1990