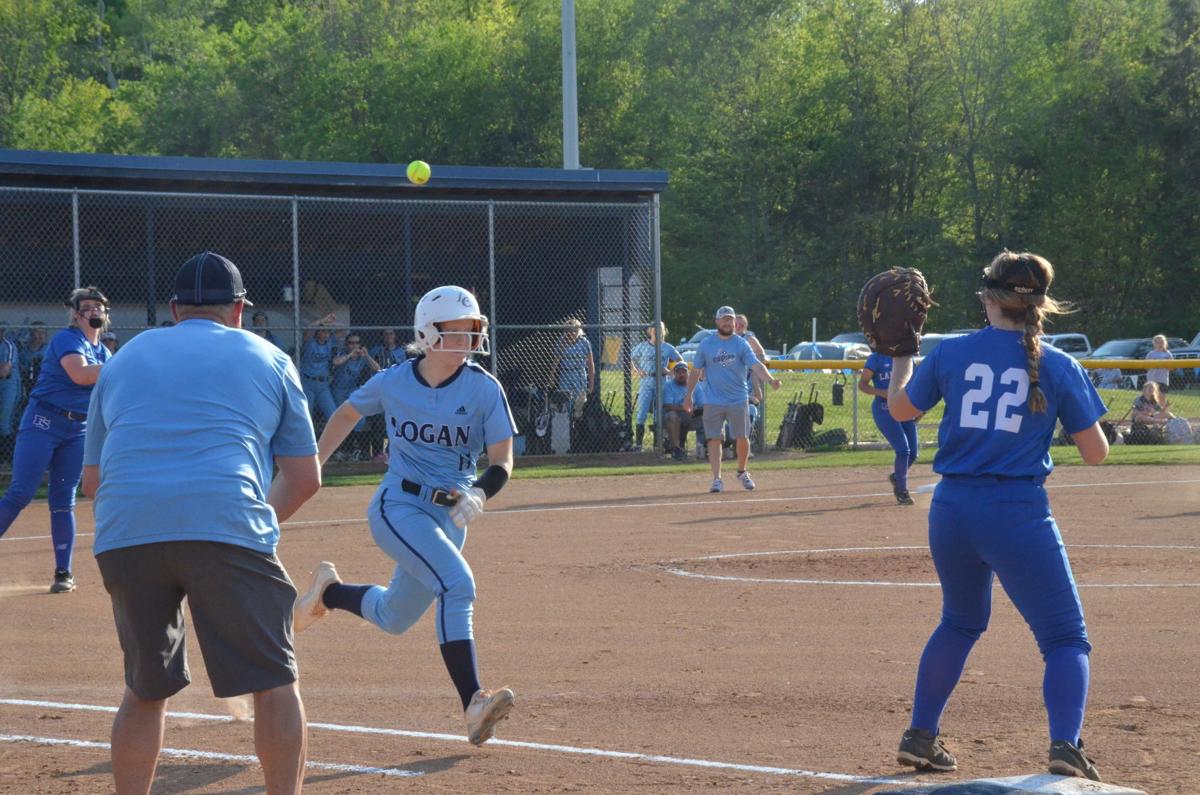 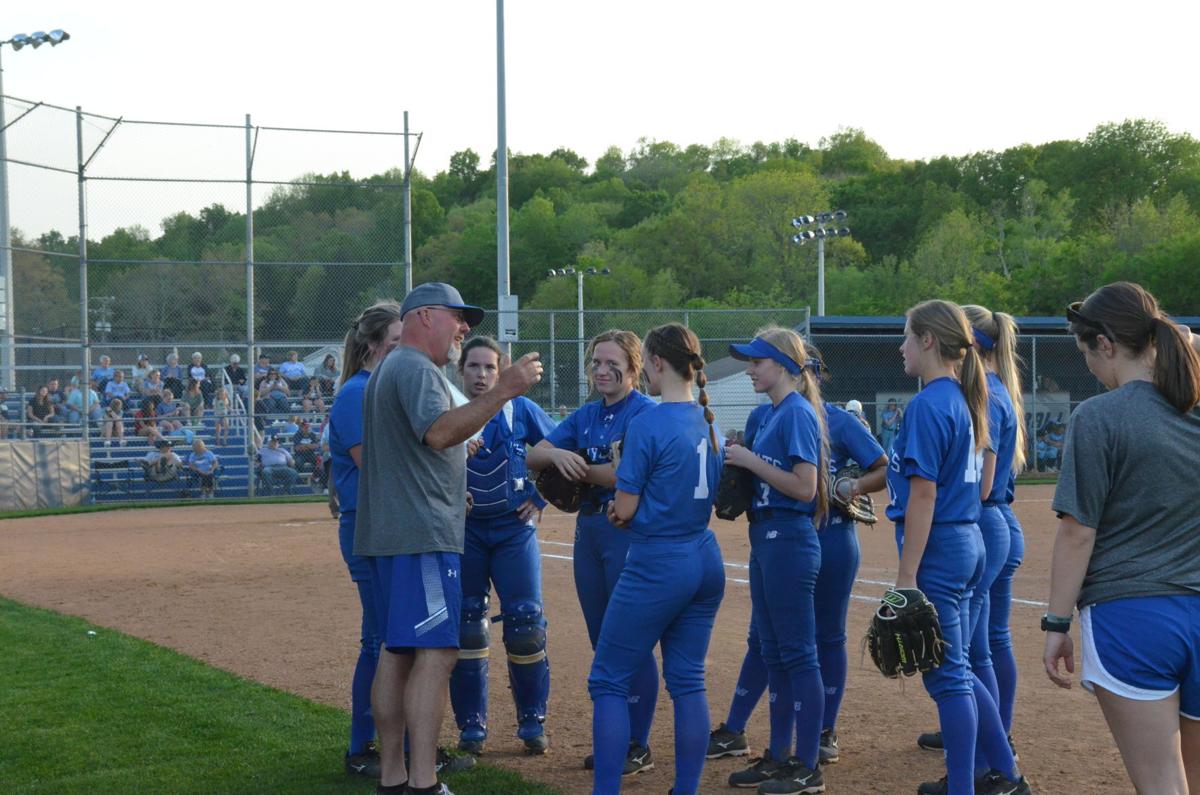 Lady Cats head coach Todd Caudill gets his team ready to bat in the top of the 7th inning in Russellville against Logan County in their 13th District game.

Lady Cats head coach Todd Caudill gets his team ready to bat in the top of the 7th inning in Russellville against Logan County in their 13th District game.

The Lady Cats fall to 2-1 in 13th District play as the Lady Cougars improve to 3-0 in the district.

“I told the girls that we’re still a great team. We just got to get over this hump, losing these one and two run games,” Lady Cats head coach Todd Caudill said. “Our pitching is there but we got to make a defensive play here and there. We gotta clean that up and the bats got going late but they learned from what they saw earlier and once they did, the bats got going. They figured it out but there’s a point in the game to turn the tide and pout pressure on them and we never could do that.”

Logan County scored two runs in the 3rd inning, one in the 4th and two more in the 5th as they built a 5-0 lead.

In the bottom half of the same inning, the Lady Cougars were able to take advantage of a fielding error that allowed two runs to score that gave them a three run lead, 7-4 heading to the 7th.

The Lady Cats rallied again in their final at bat as with two outs, Tuck hit a RBI double that scored 8th grader Allie Utley, courtesy runner for sophomore Hanna Arthur. But the rally ended on a game ending groundout as Franklin-Simpson lost their first district game of the season 7-5.

“We like to keep games especially in the district a little more interesting than I would like. But anytime you can find a way to come out on the right side of it, I’ll take it,” Lady Cougars head coach Mark Wood said. “We got out ahead with some runs and then we got two more in the 6th which made me feel a little bit better. We’re going to give (Kaeleigh) Tuck the Madison Davis treatment. Can’t let her beat you and she hearly did tonight as she is almost impossible to pitch to at times. Franklin-Simpson is a good team and they can play. Anytime you can start 3-0 in the district, you like it.”