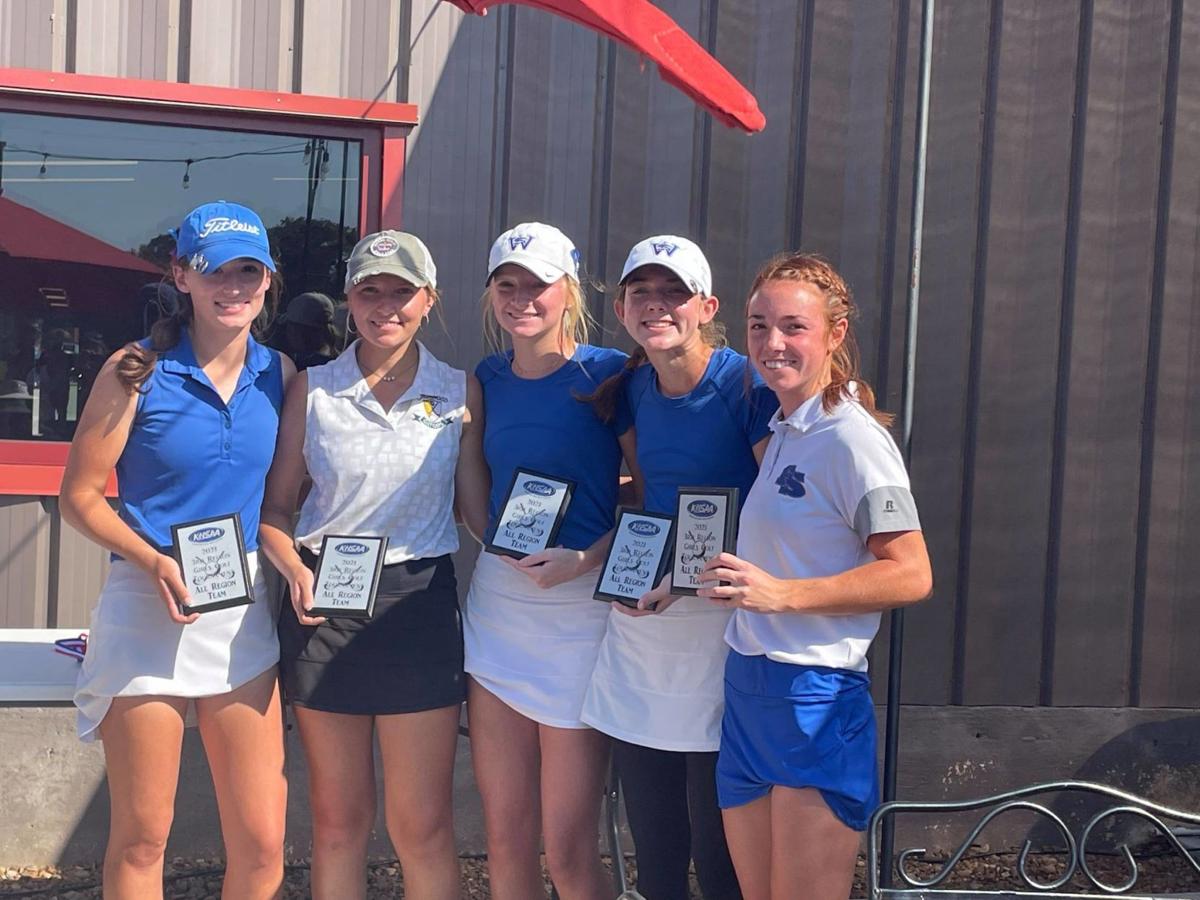 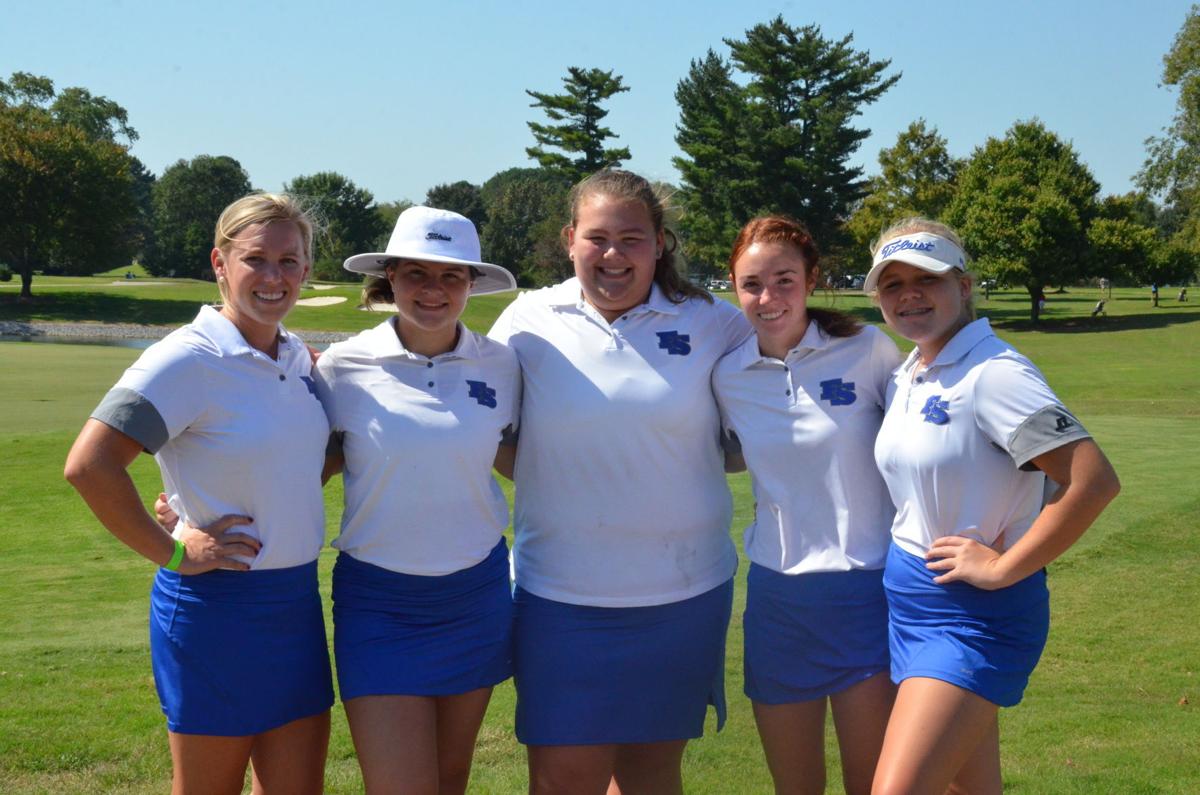 Junior Conleigh Wilson shot a 91 that kept her one shot short in qualifying for this week’s Leachman/Buick/GMC/Cadillac KHSAA Girls’ State Golf Tournament at the Bowling Green Country Club. She is the alternate and will play in the tournament if one of the top seven individual qualifiers can not play.

The entire team shot better scores than whey they previously scored in a tournament they played on the same course back in August. Freshman Meryn McBrayer made the biggest improvement as she improved her score by almost 30 strokes with her score of 105. 8th grader Chloe Chaney shot a score of 107 and freshman Morgan Hunter fired a score of 120.

“Definitely pleased on how the girls not only improved from playing here back in August but all throughout the season,” Lady Cats’ head coach Sarah Dinwiddie said. “We were able to cut some strokes in some of the tournaments but it is good to see them finish strong to end the season. This is a very tough course. Fast greens and pin placements are definitely not the easiest. It’s a very challenging course which makes it an interesting day.”