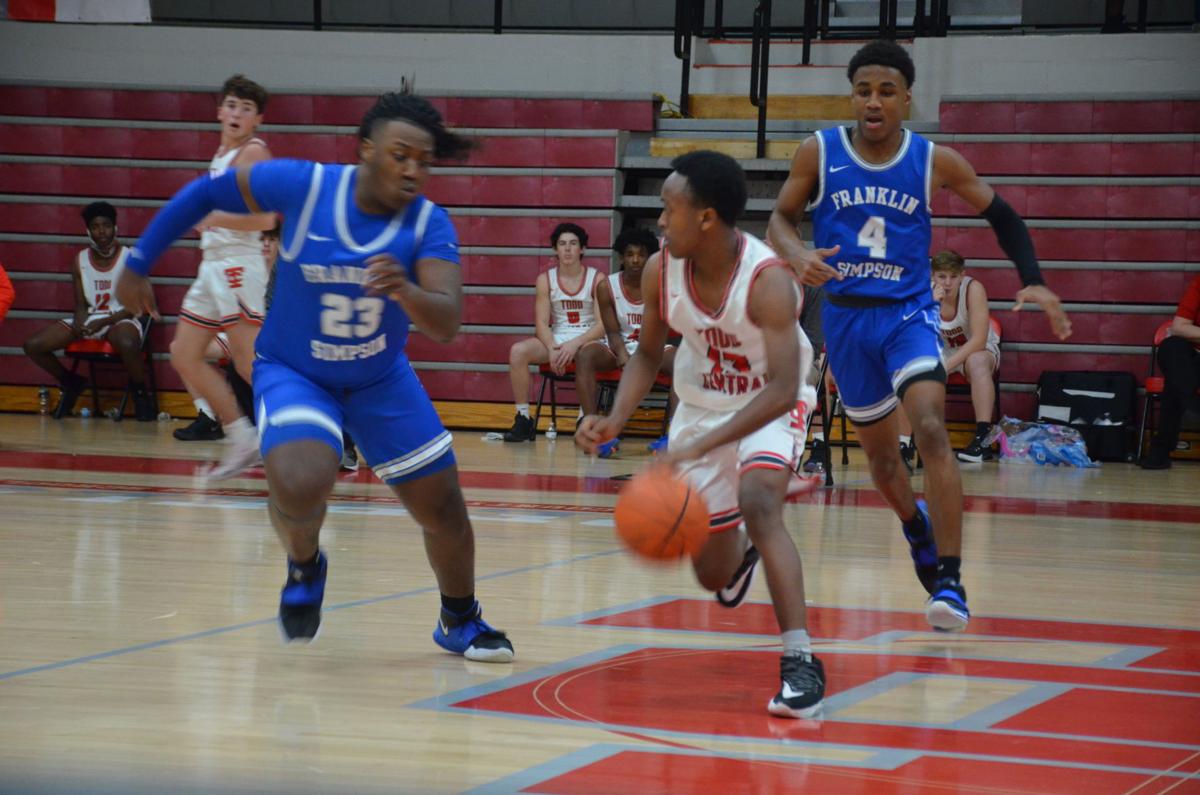 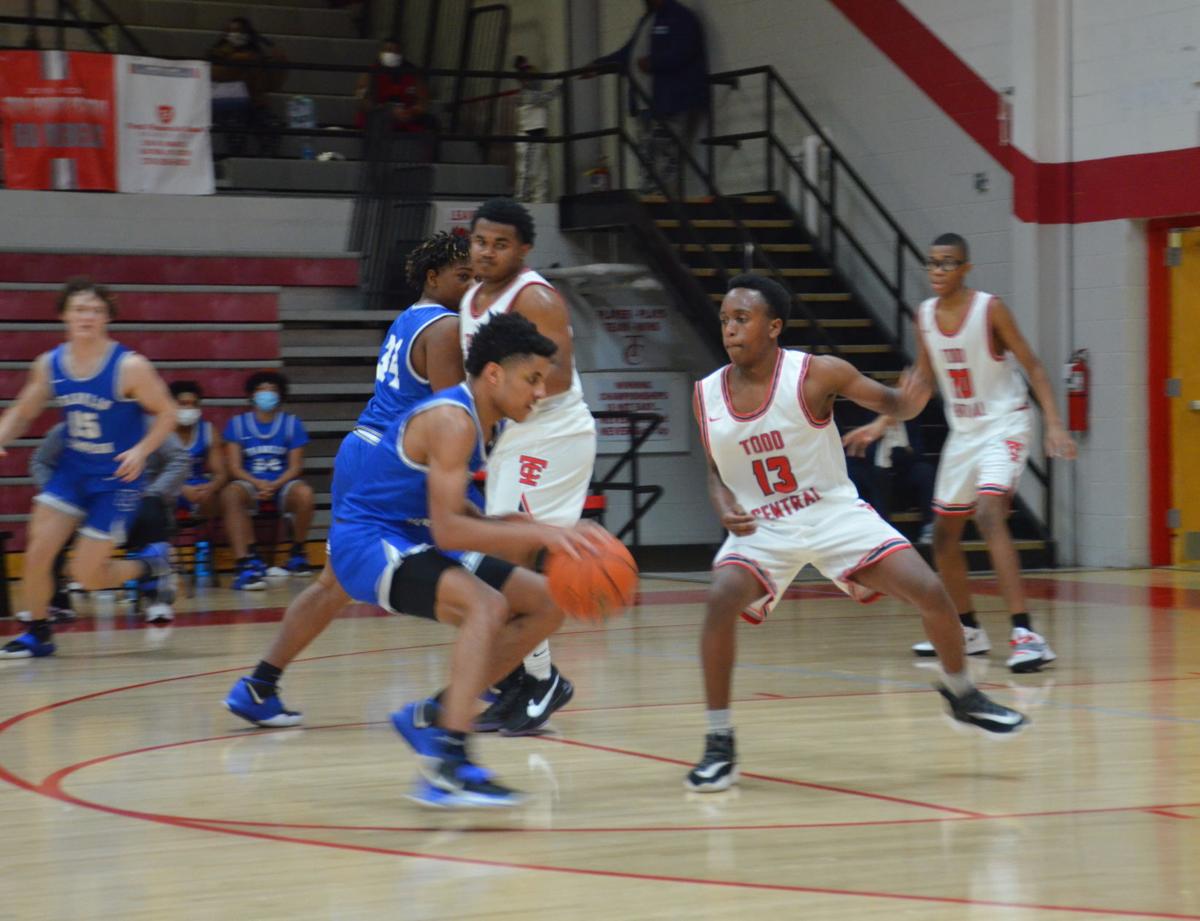 The Franklin-Simpson Wildcats remain undefeated in 13th District play with their 63-47 victory over the Todd County Central Rebels last Thursday night in Elkton.

Franklin-Simpson improved to 3-0 in the 13th District, 4-1 overall for the season. It’s the Wildcats’ first game played since their district home victory over the Russellville Panthers on Jan. 22. Todd County Central remains winless in the district at 0-3 as their overall record falls to 3-8.

“We will take this win but the main thing is that we are fortunate to be playing,” Wildcats head coach Dee Spencer said. “I feel like we just need to play. Get these guys spine practices and play some games. During the time off, we held some virtual workouts on Google Meet and the coaches watched the guys practice and workout from home.”

“We know it’s a big district game. We just want to keep showing everyone that we are number one,” Connor Vincent said. “We only had two days of practice to get at it and prepared to play Todd County Central.”

“Connor does what he does,” Spencer said. “He gives us a spark. He understands his role and that is all you can ask for.

Miller had a huge 2nd Quarter for the Wildcats as he knocked down two 3-pointers along with a traditional three-point play to score 13 of the team’s 15 points with senior Kyjuan Stutzman scoring the other two points. The Wildcats’ defense held the Rebels to six points in the quarter as they held a double digit lead at halftime, 27-16.

Spring countdown: A look at five Huskers with early-impact potential

A game-by-game look at the Badgers' new football schedule

Get to know the Wisconsin Badgers' 2021 football recruiting class

Franklin-Simpson’s defense held Todd County Central to 10 points in the 3rd Quarter. They were able to maintain their double digit lead as Miller scored six points with a 3-pointer from Stutzman and two points each from: senior Kadyn Lowe and sophomores Demarcus Hogan and Vincent as they led 42-26 at the end of the third.

Stutzman scored five points, including his second 3-pointer of the game, as the Wildcats extended their lead to 49-30. Miller scored six points with four points each from senior Marlon Sims and Hogan. Andrews and junior Logan Burgess combined to score 15 points for the Rebels but it was not enough as Franklin-Simpson won their third 13th District game of the season, 63-47 over Todd County Central.

“The way that Andreyas is playing is not a shock to me. He has been playing with a chip on his shoulder all year so as long as he keeps it up, we will be fine,” Spencer said. “We are trying to get Kujuan’s legs under him. He s struggling with his wind but it will come and he will be back to himself so we will be alright.”

Andreyas Miller led all scorers with a game high of 27 points with Kyjuan Stutzman adding 14 points.

“I tried to find my way to get going slowly but I found it and got things going,” Miller said. “The time off helped me with my shot. I laid in bed practicing my rotation on my shots to keep my rhythm going. Glad to get this win and to let everybody know that we are the best team in the district.”

“We came out and played hard,” Stutzman said. “After these quarantine days, we went to practice. We worked hard in getting ready for this game. We’re just practicing hard to get our chemistry back together. It was an ugly win but we’ll take the “W” and onto the next game.”

Amari Andrews led the Rebels with 20 points as he was the only player that scored in double figures.