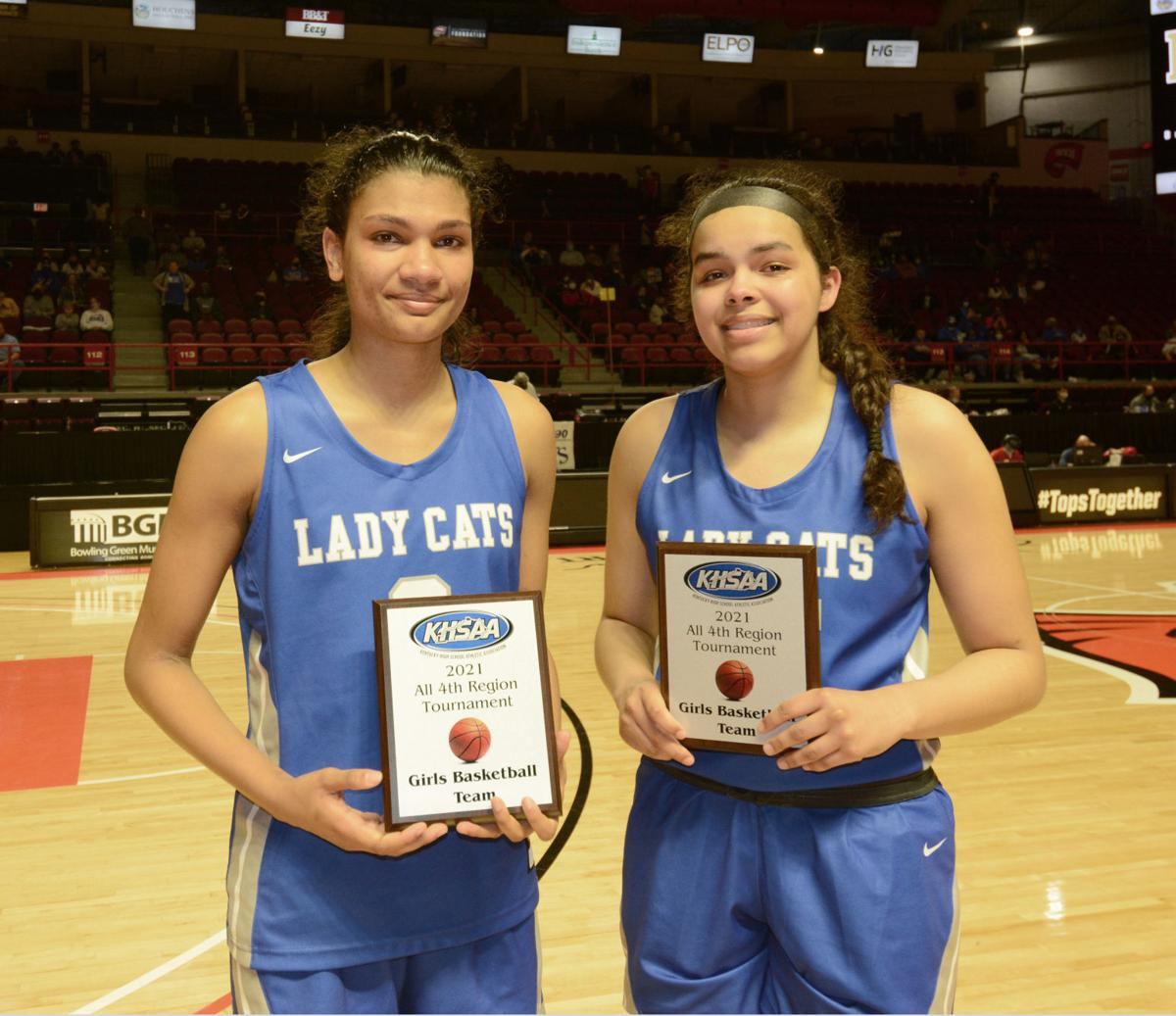 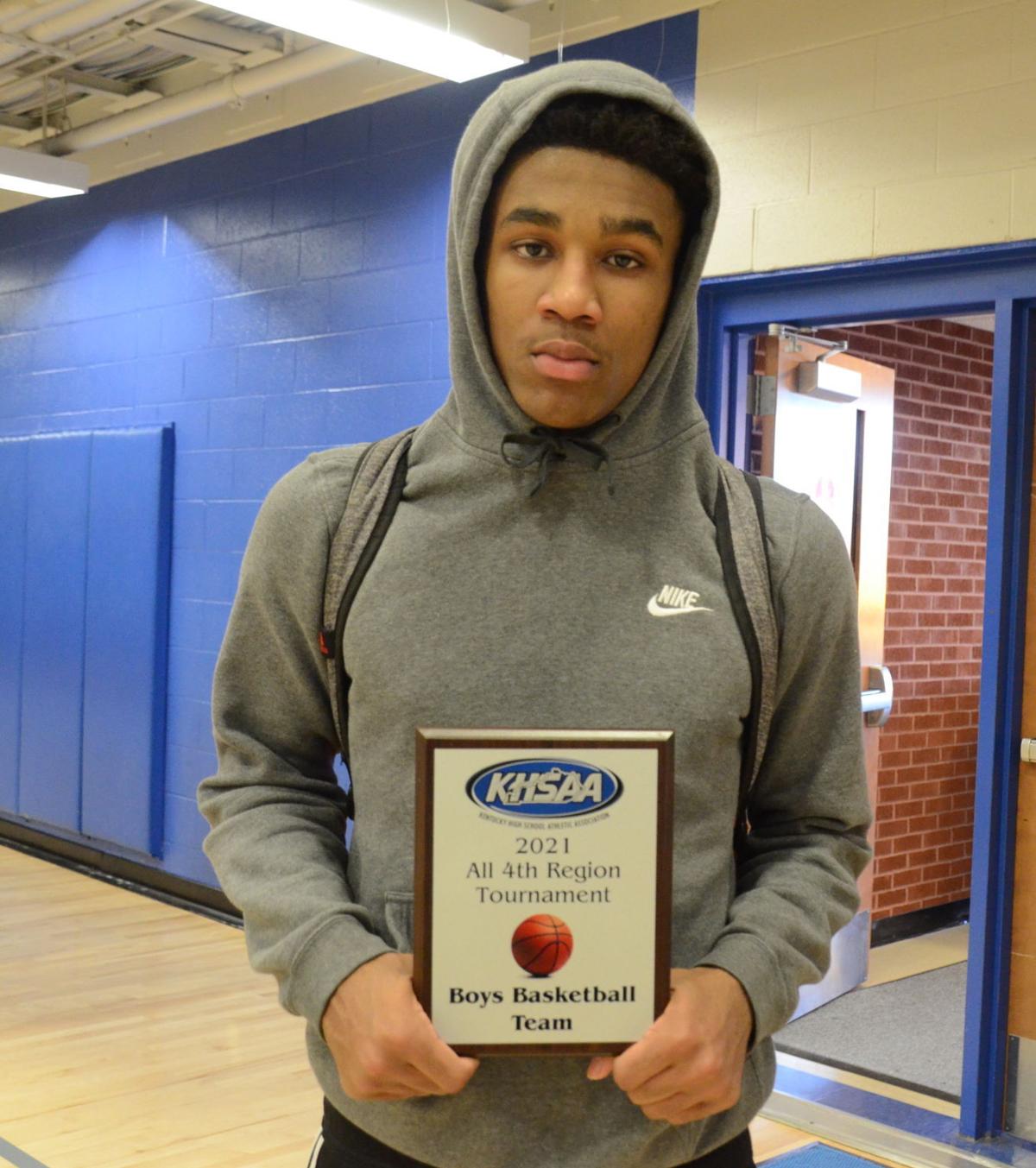 Following the conclusion of each game in the boys and girls’ 4th Region Tournaments, players were selected to the 4th Region All-Tournament Team.

In two games, Barbee made five of her 15 shots from the floor, including a 3-pointer, along with five of her eight free throws for 16 points along with 13 rebounds.

Senior Kyjuan Stutzman was selected for Franklin-Simpson for the boys’ all-tournament team. He made four of his 13 shots from the floor along with five of his six free throws to score 13 points along with grabbing a rebound in their opening round game against the Barren County Trojans.