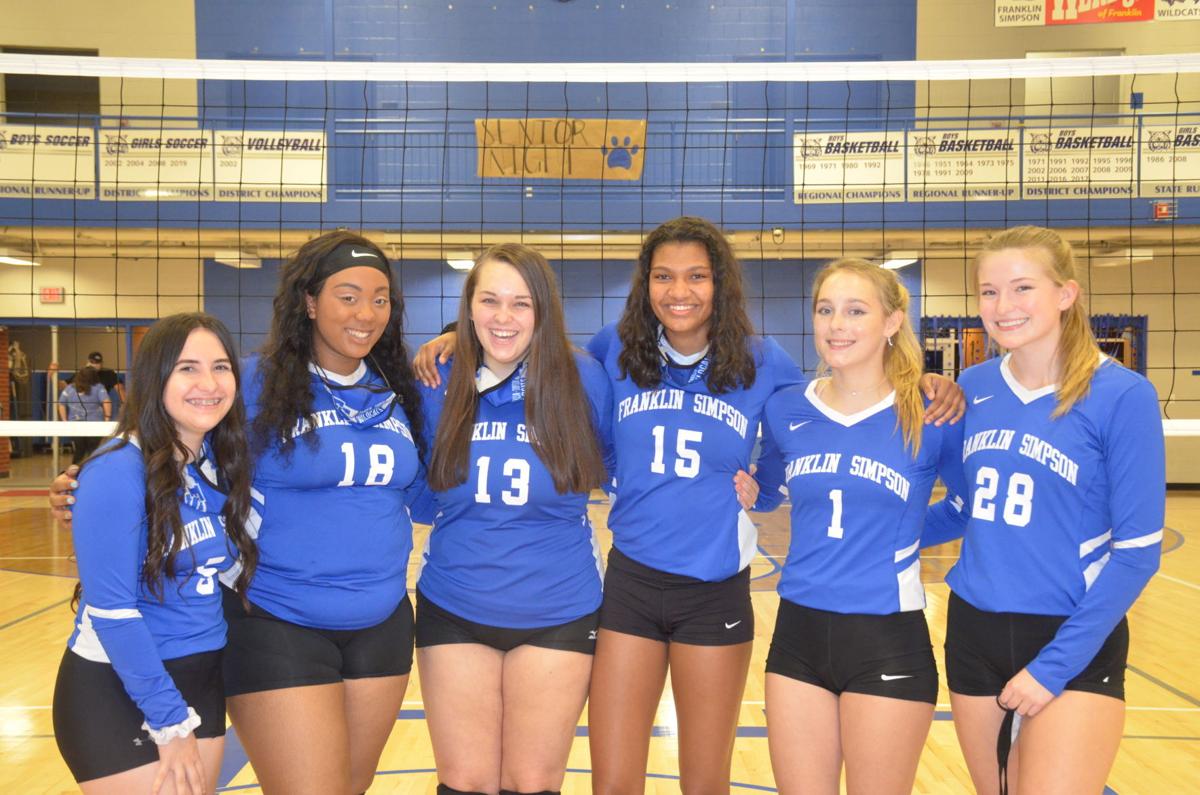 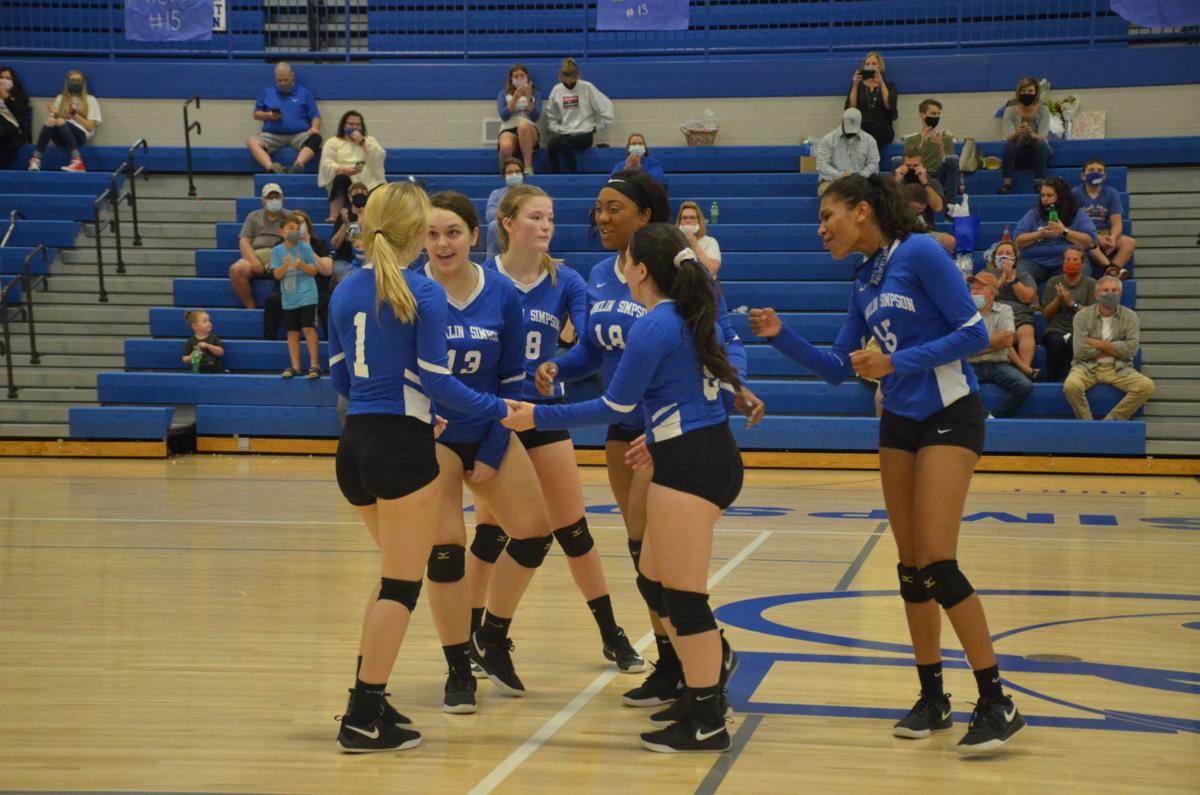 “It has been an amazing career at Franklin-Simpson,” Barbee said. “My playing time has flown by so fast. I have put in a lot of work for some great seasons and it showed that my hard work paid off.”

“It has been an exciting four years of volleyball,” Bush said. “My senior year has been my favorite. We have really come together as a team and we are actually having fun. I have had fun playing the game I love with everybody that I love. It is truly sad that it is coming to an end.”

“My volleyball career was a good one,” Johnson said. “I had a lot of fun with all of my teammates. From people getting hit in the head at practices and our celebrations when we win, I will cherish those moments with my teammates and coaches.”

Binge-watching the Big Ten: The biggest storylines to watch in 2020

“It was my first night playing varsity so it was a little nerve wracking but I had fun,” Osborne said. “This is my second year playing volleyball so it was hard adjusting to a new sport since I play basketball. But the coaches worked with me a lot and this year, Coach Long and Coach Benson have made me the player that I am today.”

“These four years have been a lot of fun. Each year kept getting better and better,” Perry said. “The coaching staff has made this season and the team so much better than previous years. I am so excited to see where the rest of the season takes us and very thankful for the opportunity they have given us.”

“I have had a lot of fun over my four years and so glad to be coached and playing for this coaching staff. They have helped me with my skills and confidence and I am so grateful for that,” Suggs said. “I will miss this, so sad to leave because I want to play more with the team we have now because the coaches will help them become a much better team but I won’t be here to be a part of that.”

The majority of the seniors were part of the team that made history in 2017 when they won the program’s first ever match in the 4th Region Tournament when they defeated the Clinton County Lady Bulldogs in four sets.

“They are my first group of seniors and they are some awesome girls,” Lady Cats head coach Jerrod Long said. “They have been electric, fun and they have played together for a long time. I am proud of each and everyone of them. Wish I could take them home and keep them here forever.”