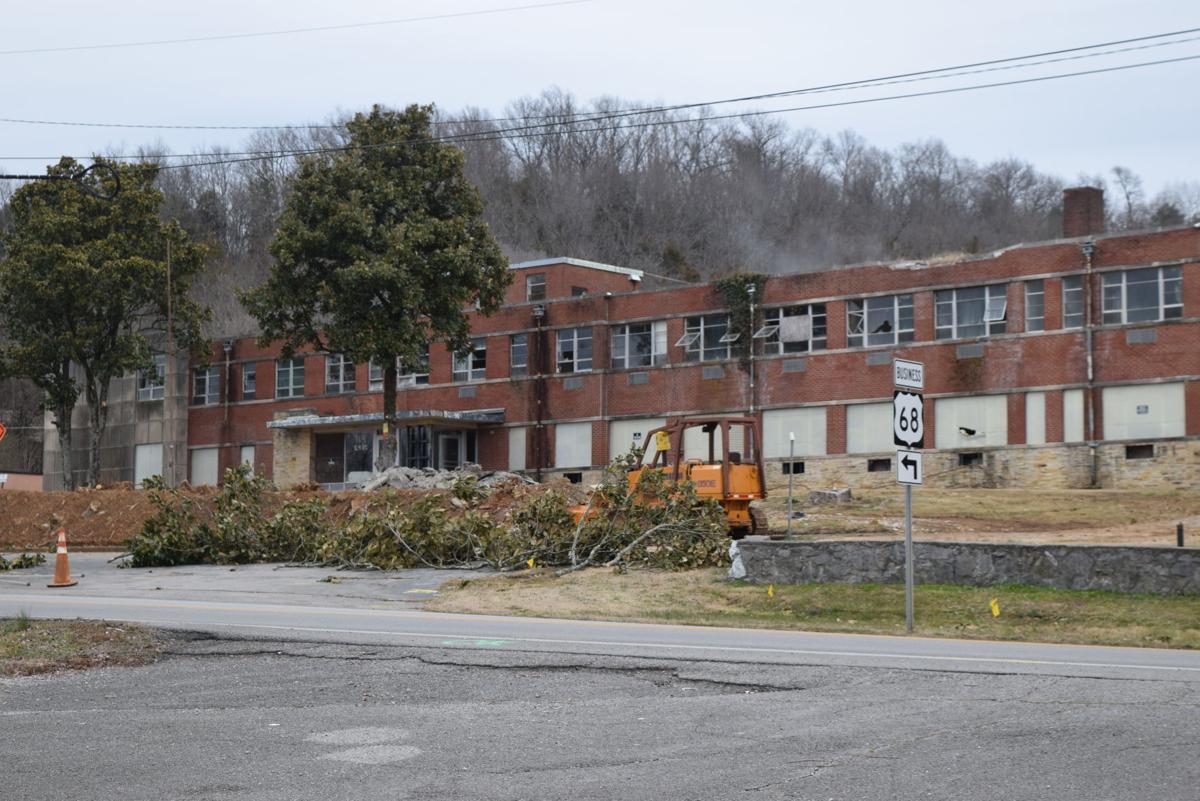 Logan County’s old hospital is not going anywhere anytime soon, as owner plans to renovate the structure one brick at a time. 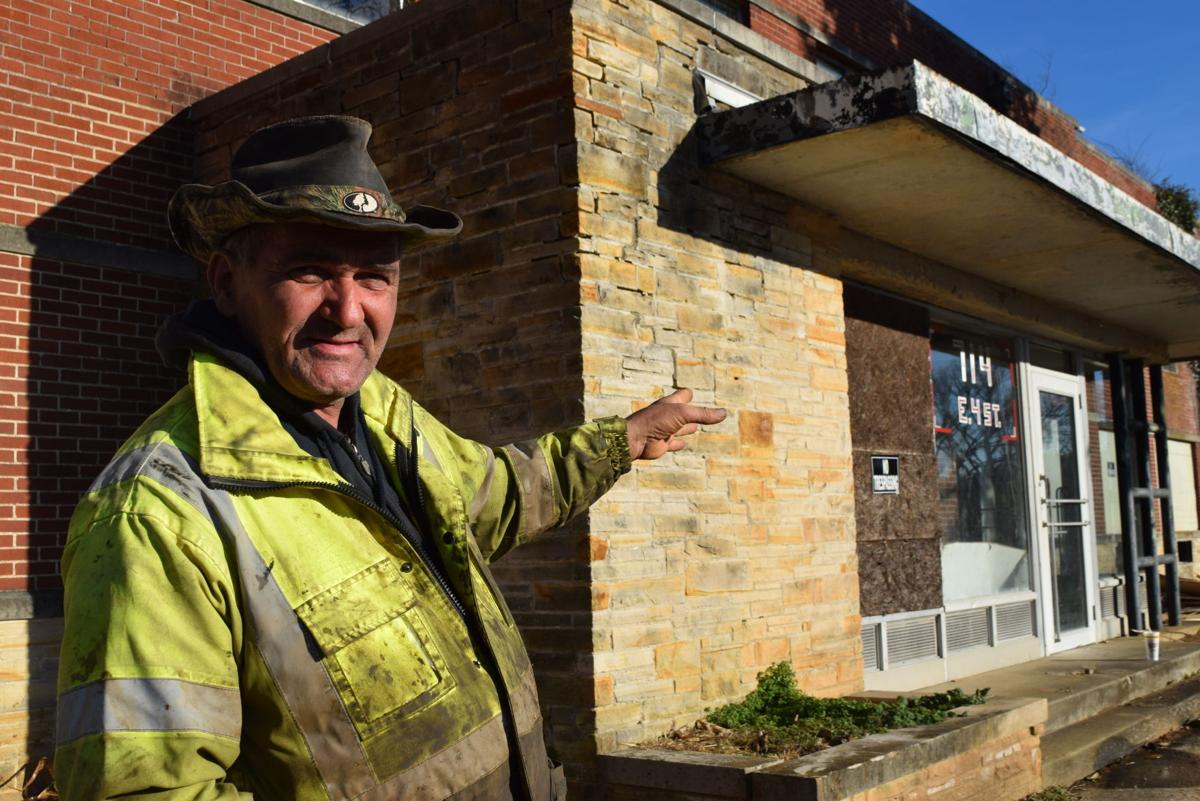 Alija Kuc, owner of the building that once was Logan County’s Hospital says he loves the old structure and thinks it has potential. 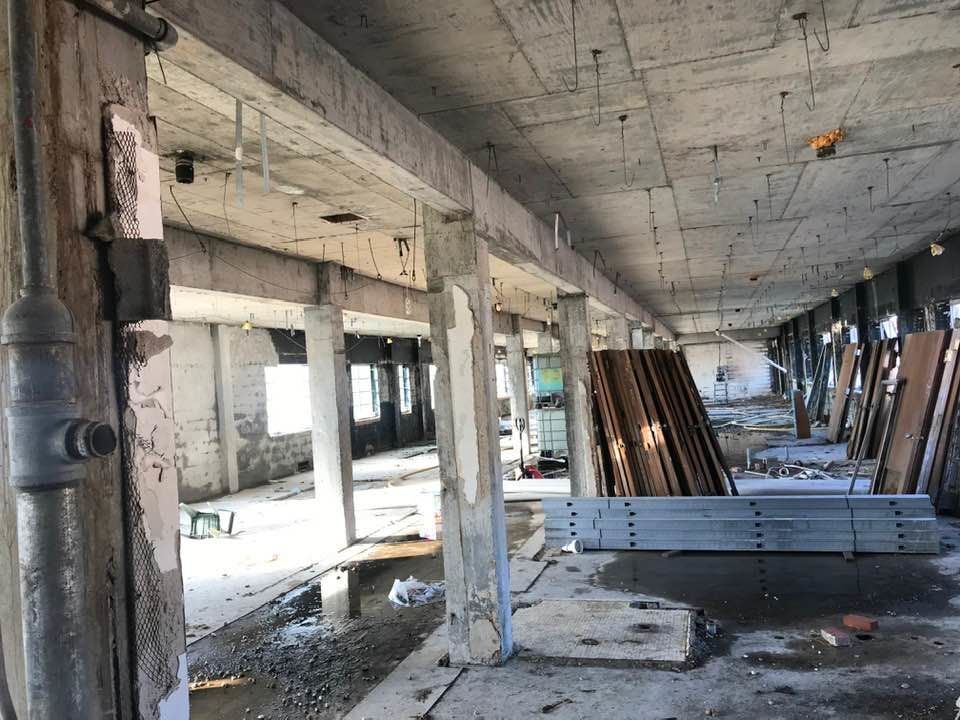 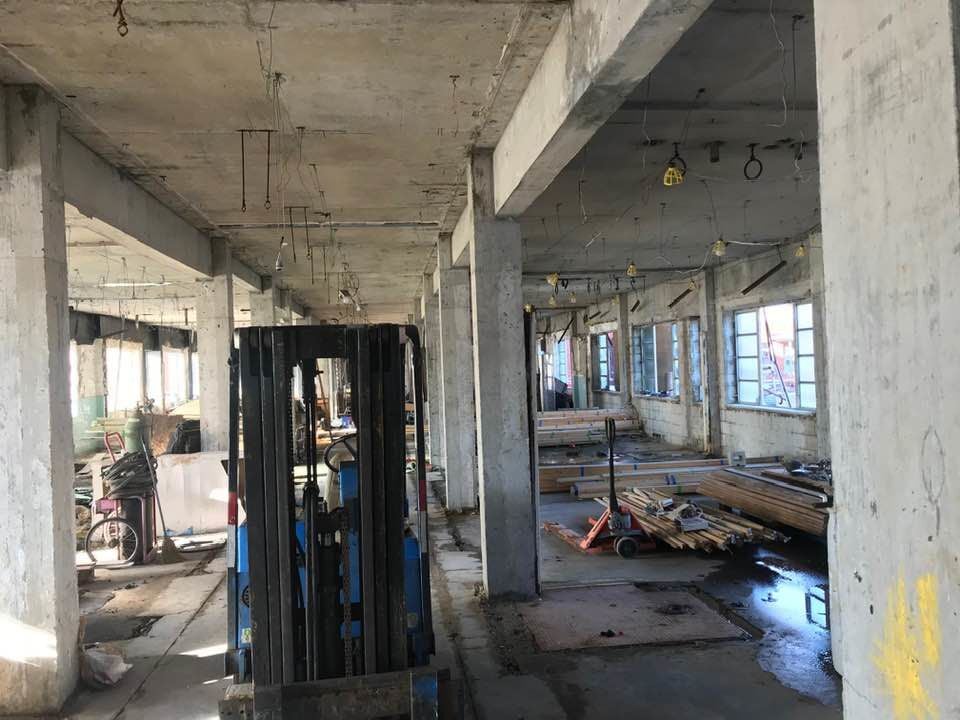 Logan County’s old hospital is not going anywhere anytime soon, as owner plans to renovate the structure one brick at a time.

Alija Kuc, owner of the building that once was Logan County’s Hospital says he loves the old structure and thinks it has potential.

Alija Kuc doesn’t share the memories most Logan Countians have of the old hospital on “the curve” coming into town. He wasn’t born there, as most Logan Countians were for several decades. But being born in Bosnia over 5,000 miles away hasn’t stopped him from wanting to save what has become dear memories for so many, even if it’s one brick at a time.

The old Logan County Hospital is not coming down... at least not now and not by the hands of Kuc, who is called Ali around these parts.

“I love this place. I love what it means to people. I have an idea for it, many ideas, and I will make it happen,” Ali said in an accent he is more apologetic for than he should be. “It is going to take some time. I am only one person. But I can say that I am not tearing it down.”

There has been a lot of movement lately in the front of the building that once held Logan County’s hopping hospital built in 1950. Enough that it’s caused plenty of chatter on social media, entertaining a guessing game on what is going on.

The movement of dirt, the cutting down of trees, and the pulling up of sidewalks that once held generations who visited their family and friends can be seen when passing by. What is to become of the dinosaur people want both saved and torn down?

An unrelated project by Atmos Energy is also occurring simultaneously on the east side of the structure.

“I do not want to tell yet what I am going to do,” said Ali when asked what his vision is. Right now, he is leveling the front to come closer to the parking lot which will allow people to eventually walk inside the structure with ease. Ali is also clearing the way for another parking area next to East 4th Street for his trucking business.

Ali moved to Logan County from Florida a few years ago after being the sole bidder of the 4.462-acre property in 2014 when the City of Russellville, then owner, decided to put it up for sale.

The city had purchased the old hospital in 2008 from William Forgy for $150,000. Then mayor, Gene Zick, had big plans for the structure, involving a revitalization company (AU Associates) out of Lexington, who was interested in developing the property into apartments for those 50 and older. An asbestos cleanup was paid for by the city but didn’t help the municipality when the deal went south and Zick left his post early, leaving the incoming administration holding the bag.

Ali can be heard day or night working inside the structure that is as sound as a bomb shelter, said a previous zoning administrator for the city of Russellville. The facade may have a few issues but the bones are as strong as Ali’s “American Dream,” which brought him here to begin with.