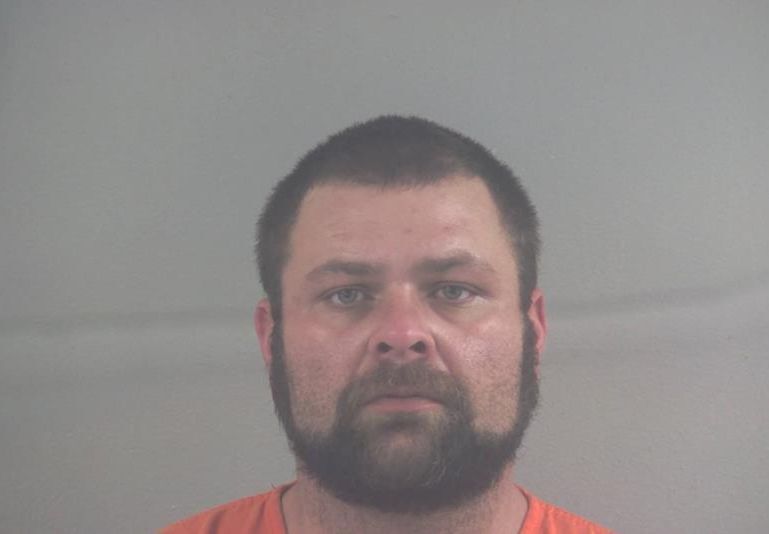 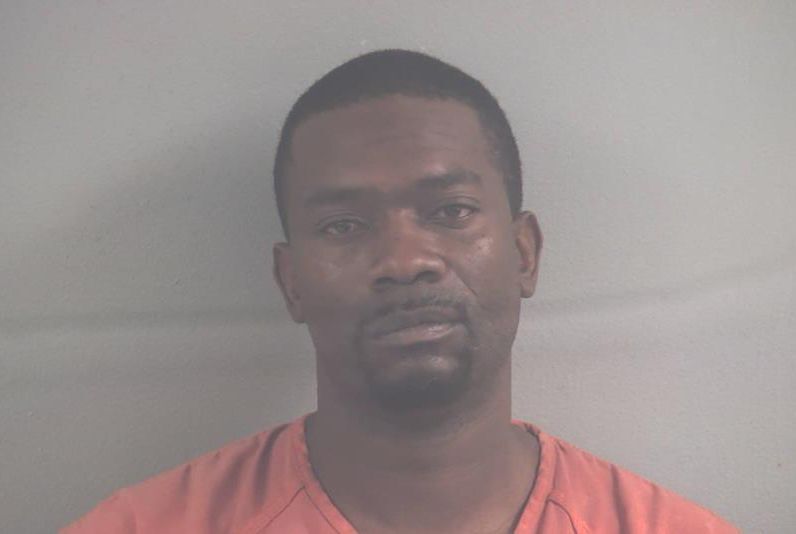 On Nov. 16, 2021, an agent of the South Central Kentucky Drug Task Force observed 36-year-old Ricky Wayne Plunk, who has an outstanding arrest warrant, on Lincoln Court in Russellville. The agent saw Plunk go into a house quickly and followed with a warrant check.

Assisting at the scene were officers with both the Russellville Police Department and the Logan County Sheriff’s Department.

Officers gained access into the residence where Plunk was seen going in. During a search of the home, the officers found Plunk hiding behind the refrigerator in the kitchen. Along with locating Plunk, officers found a glass pipe with residue in plain sight. The pipe was consistent with that of a methamphetamine pipe.

Plunk was served with two active arrest warrants as well as additional charges to include trafficking in a controlled substance, 1st degree (methamphetamine), and possession of drug paraphernalia.

On Wednesday, Nov. 24, 2021, the South Central Kentucky Drug Task Force executed a search warrant on the residence of 638 Clara Drive. Upon search of the residence, agents located 15.5 grams of crack cocaine, 8.5 grams of methamphetamine, 3 white pills, a small amount of marijuana, and multiple items of drug paraphernalia commonly used in drug trafficking.

Joseph Posey, 42, was arrested leaving the residence and found to be in possession of marijuana and a large sum of US currency.

Assisting in the case were the Russellville Police Department.