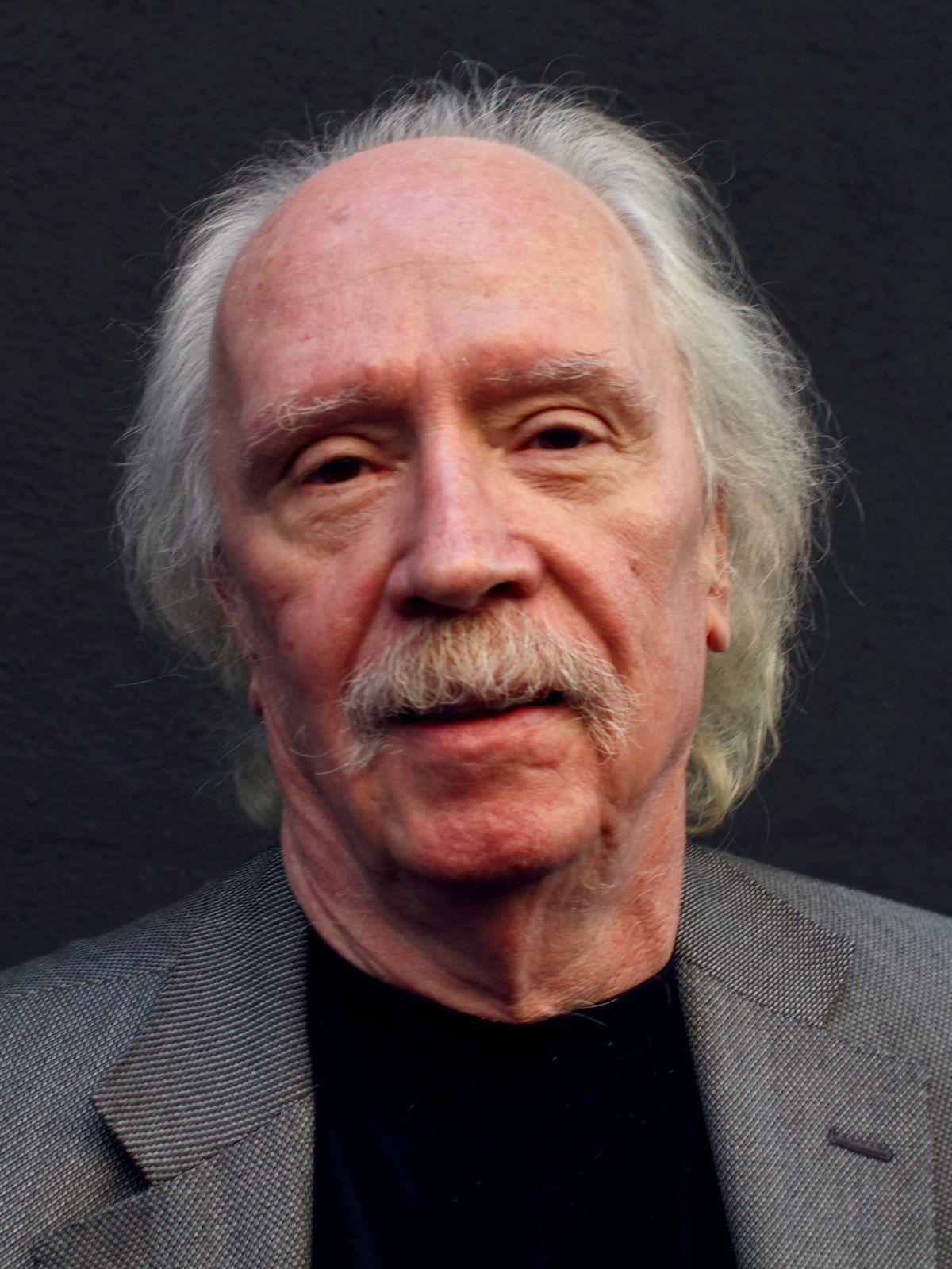 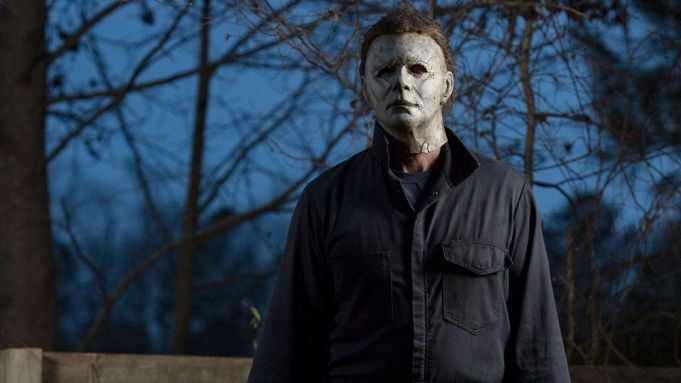 When you mentioned horror flicks during Halloween, the movie Halloween itself, by John Carpenter, is one of the first to pop into your mind. In fact, according to a recent 2021 “fun” study conducted by Comparitech for the Most Popular Halloween Movies by State, the film Halloween ranked 7.7 in our state of Kentucky. Just mentioning the movie sends immediate sounds of the themed music it become so famous for.

Halloween was released in 1978 and is an American slasher media franchise that consists of numerous films and other merchandise. The film focuses on a character called Michael Myers who was committed to a sanitarium as a child for the murder of his sister. Years later, he escapes to stalk and kill the people of the fictional town of Haddonfield, Ill., one of them played by famed actor Jamie Lee Curtis. Michael’s killings occur on the holiday of Halloween, on which all of the films primarily take place. The original Halloween was written by Carpenter and Debra Hill, and directed by Carpenter as well.

According to data journalist Rebecca Moody, Comparitech has compiled a list of the top-rated horror movies (based on IMDb ratings) for 2021 to see which of the best-ever scary movies people are finding most spooktacular. These movies might not be the most-watched of all time but they’re where the discerning horror movie fans are getting their thrills.

The following is an article published by the News-Democrat & Leader in October 2011 by Logan Countian Travis Bryan who interviewed Carpenter on this famous frightening film and its local connections.

As someone in the media myself, I recently took the opportunity to interview legendary film director John Carpenter in his former hometown of Bowling Green. I find it very interesting that John has put some local names in some of his movies and has a history right here in Russellville. The references come in the first two Halloween movies. Now as a Christian, I certainly do not condone some things about horror movies but do find the history relevant of a story. I would also suggest that, in my opinion, the television edit is the best way to watch these movies, for those that don’t like a lot of adult/violent content.

I wanted to get some verification on some stories I had heard and read about John and this area. When I asked if he used to attend the old theater on 4th Street he replied, “I have attended the theater, yes I have, and the drive-in.” I also wondered if John got his love for horror movies at the old theater in Russellville, but he said “I got those, the love for movies, right here in Bowling Green.”

So the love of movies didn’t happen in Russellville, but just up 68-80. Obviously, that love of movies lead him to our theater and drive-in, it would seem. Well, maybe another kind of love too, but we’ll get to that later. I had also read about a trip John took when he was a student at WKU to a psychiatric hospital in Kentucky and saw a young child with a look that helped to inspire the Michael Myers character. I asked if the child had a blank stare and he replied, “Oh yeah, but it wasn’t a blank stare, it was completely evil. Now this person was mentally disturbed, so I’m reading something into his expression. Oh my, it was terrifying! Mine’s not real life though, that’s real life.” I then asked if that hospital might be Western State in Hopkinsville, and he said, “I’m not gonna tell ya where that was.” I had heard he could be reclusive on some things. I then asked if he had intentionally put in the names of local places in Halloween when he wrote it. He answered by saying, “It’s me sitting down writing a screenplay, having to come up with names. So I just started naming things I knew from my childhood. In The Fog there’s a lot of street names from Bowling Green and in Halloween, there are more names from it. It’s just probably my boredom.”

I then closed the interview by asking if this was a special appearance (he was helping some folks from the police station raise money for The American Cancer Society at the Warren County Asylum, a haunted attraction), or if he gets back to Bowling Green very often. John responded with “I come back and see my father. He’s still alive and he lives here in Bowling Green. So, I make a trip at least once a year if possible.”

Now, about one subject John would not talk about. That was former Russellville resident Charlie Bowles, who is mentioned, along with Russellville in a line in the original Halloween. In an e-mail John sent me prior to the interview, he stated under no circumstance will I talk about Charlie Bowles. He is the father of an old girlfriend, deceased, and had other things in his life best left unsaid by me.”

Local author Mark Griffin covered Charlie in his magazine Quake. It is a very interesting read, and very informative. He also quotes some family members of Charlie’s and even John from a 1998 interview he did with him. Of course, Charlie owned the old theater and drive-in, so perhaps John Carpenter visiting them wasn’t just for his love of movies, considering he dated Charlie’s daughter. He obviously had another love at that time and she was from right here in Russellville. Mark also gave some information about this in his article as well. So, we can see that not only does Halloween and Halloween II mention such names as Russellville, Warren County, Smith’s Grove, and Charlie Bowles, it also lets us know some about where John Carpenter grew up and obviously what stayed on his mind. In the original Halloween, there is also a truck that says PhelpsGarage.

Some folks have said that there was once a Phelps Garage in Russellville, but I have not been able to verify this. In closing, you never know when the next big filmmaker may be hanging out in Russellville, just as John Carpenter did in the 1960s. I say whether you agree with his movie subjects or not, let this be an inspiration to you that if you follow your dreams you can become successful.