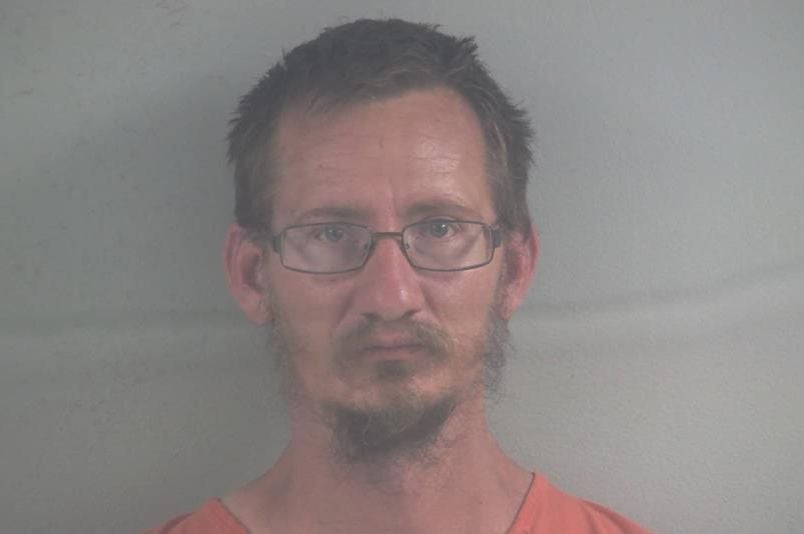 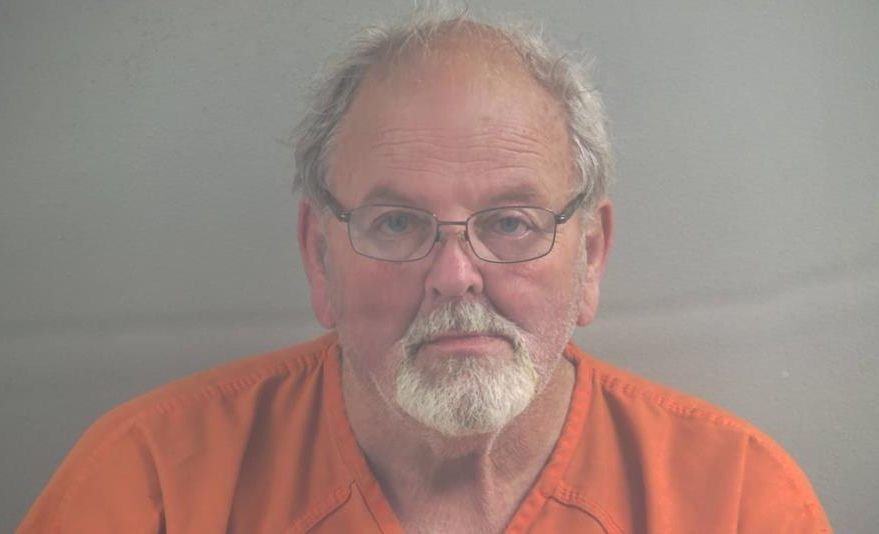 A Lewisburg and Russellville man has been indicted by a Logan County Grand Jury in September for sexual crimes against minors.

This is not the first time Dulworth has been in trouble. In 2004, Dulworth was arrested on charges of sexual misconduct, rape, and sexual abuse first degree.

According to the indictment, on or between March 5, 2020, through March 17, 2020, in Logan County, Dulworth committed (two counts) the offense of prohibited use of electronic communications system to procure a minor, referenced sex offenses, when he unlawfully used a communications system including computers, computer networks, computer bulletin boards, cellular phones, or any other electronic means for the purpose of procuring or inducing a 13-year-old minor to sexual or other prohibited activities when he coerced/threatened to send both nude photographs and sexually explicit video via Instagram Messenger.

William Michael Rice, 67, of Lewisburg, was indicted by a Logan County Grand Jury on Sept. 24, 2021, for sexual abuse, first degree.

According to the indictment, on or between Jan. 1, 2018, through March 20, 2021, Rice committed the offense of sexual abuse first degree when he subjected a minor being less than 12-years of age to sexual conduct.

The function of the Grand Jury is to determine whether there is sufficient competent evidence to believe that a crime has been committed by a specific individual. This does not mean those individuals are guilty of a crime. The innocence or guilt is finally determined by a petit jury at trial.