If you need to purchase a subscription.
You have permission to edit this article.
Edit
Home
News
Opinion
Sports
Obituaries
Entertainment
Lifestyles
Business
Calendar
Classifieds
1 of 5 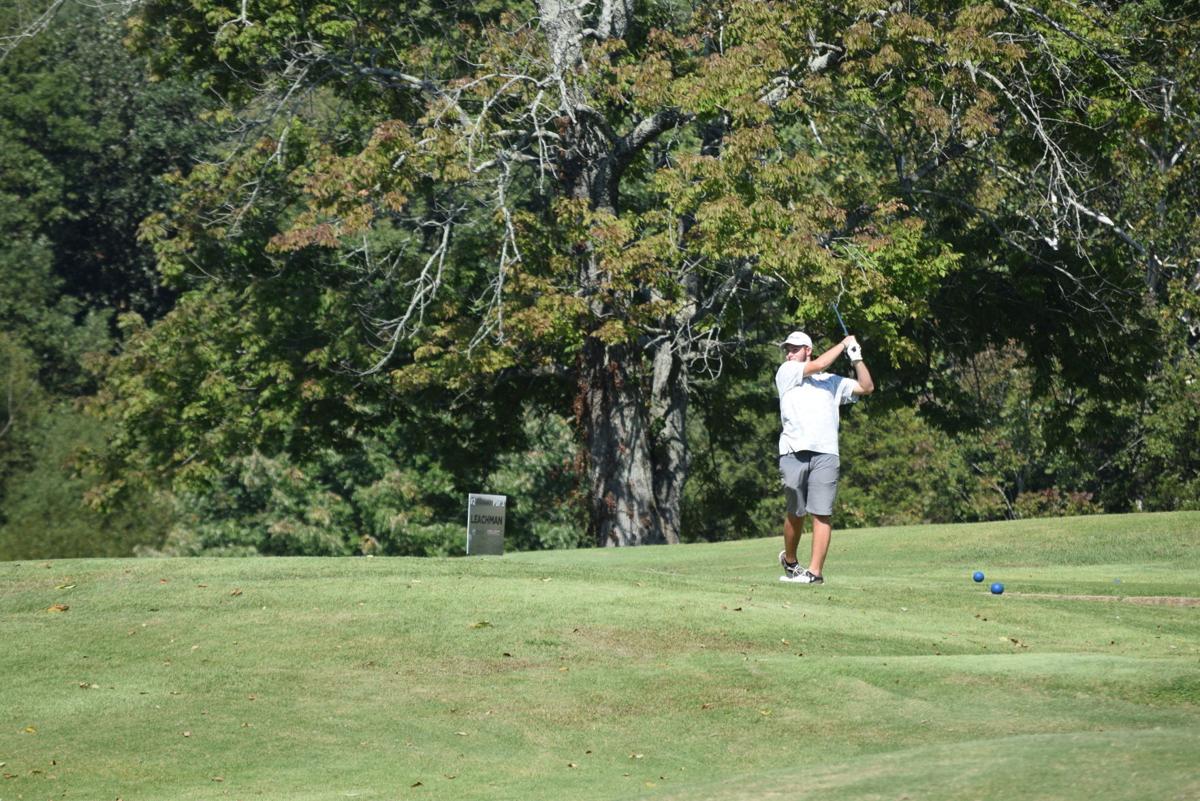 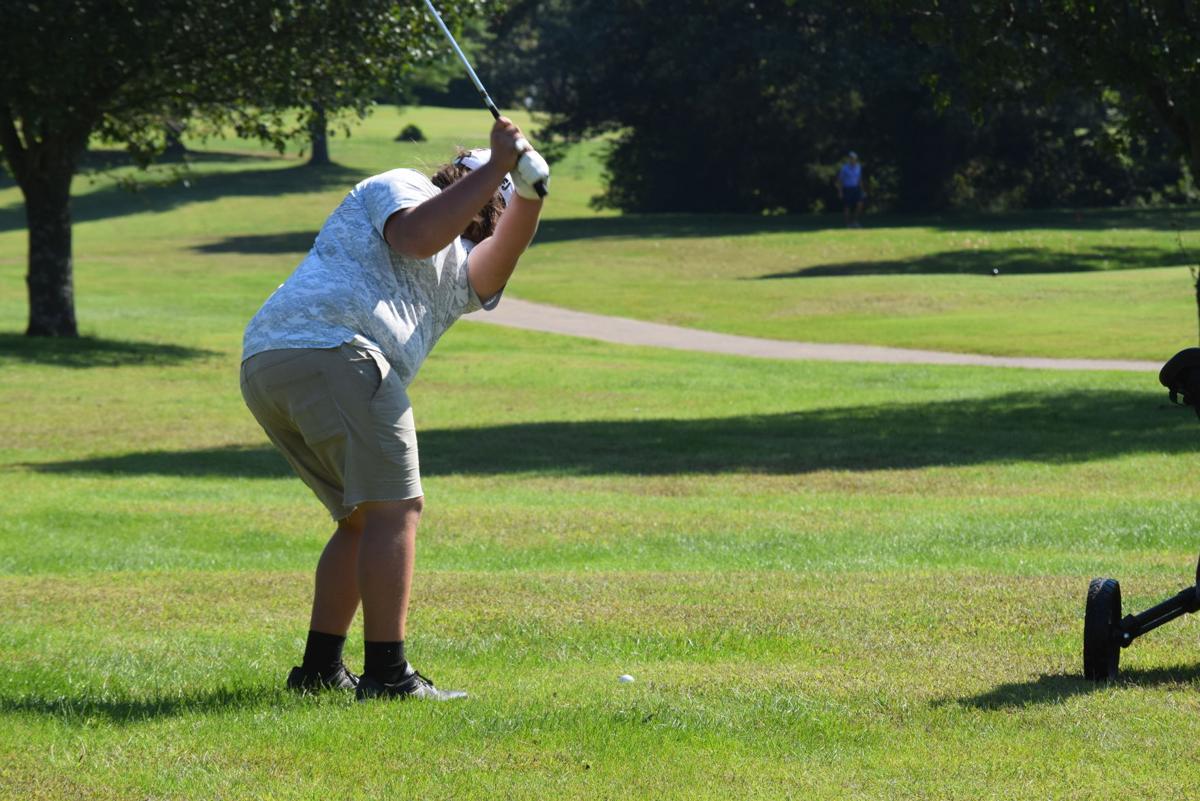 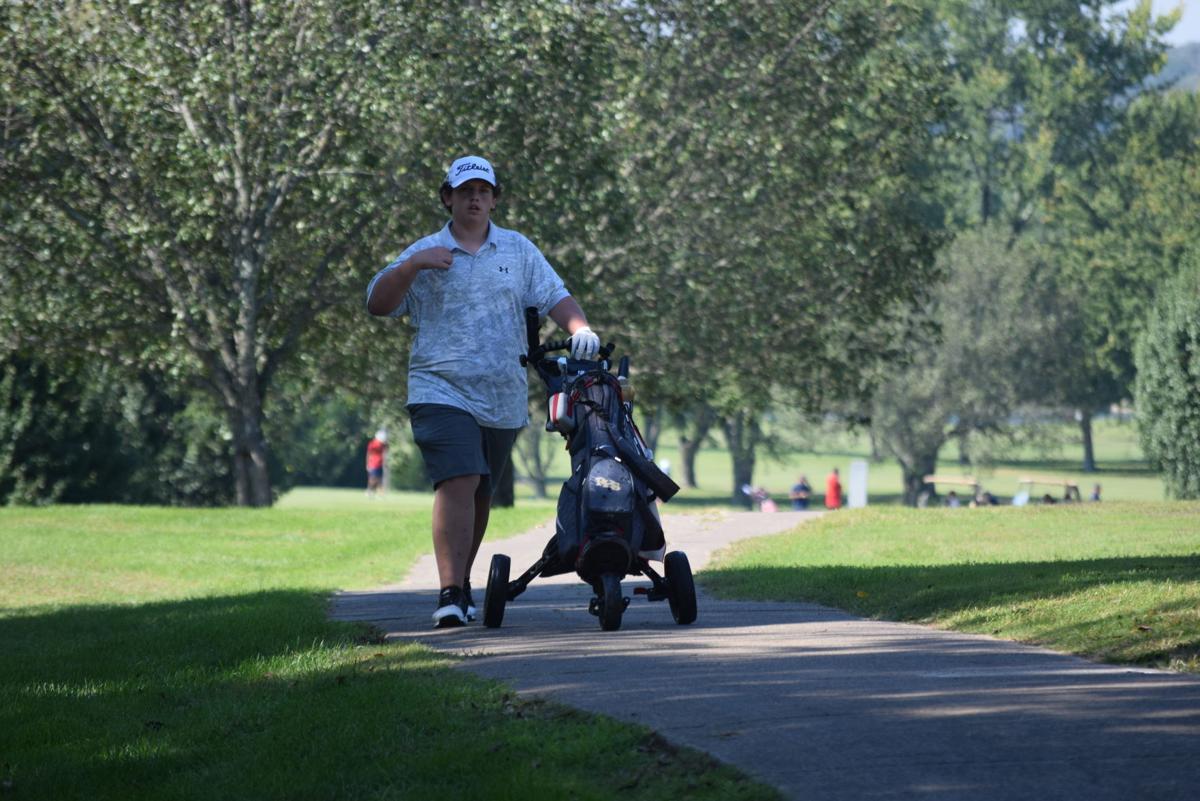 Russellville player Jase Sparks takes a stroll to the next hole at the Boys Region 3 Golf Tournament held Tuesday. 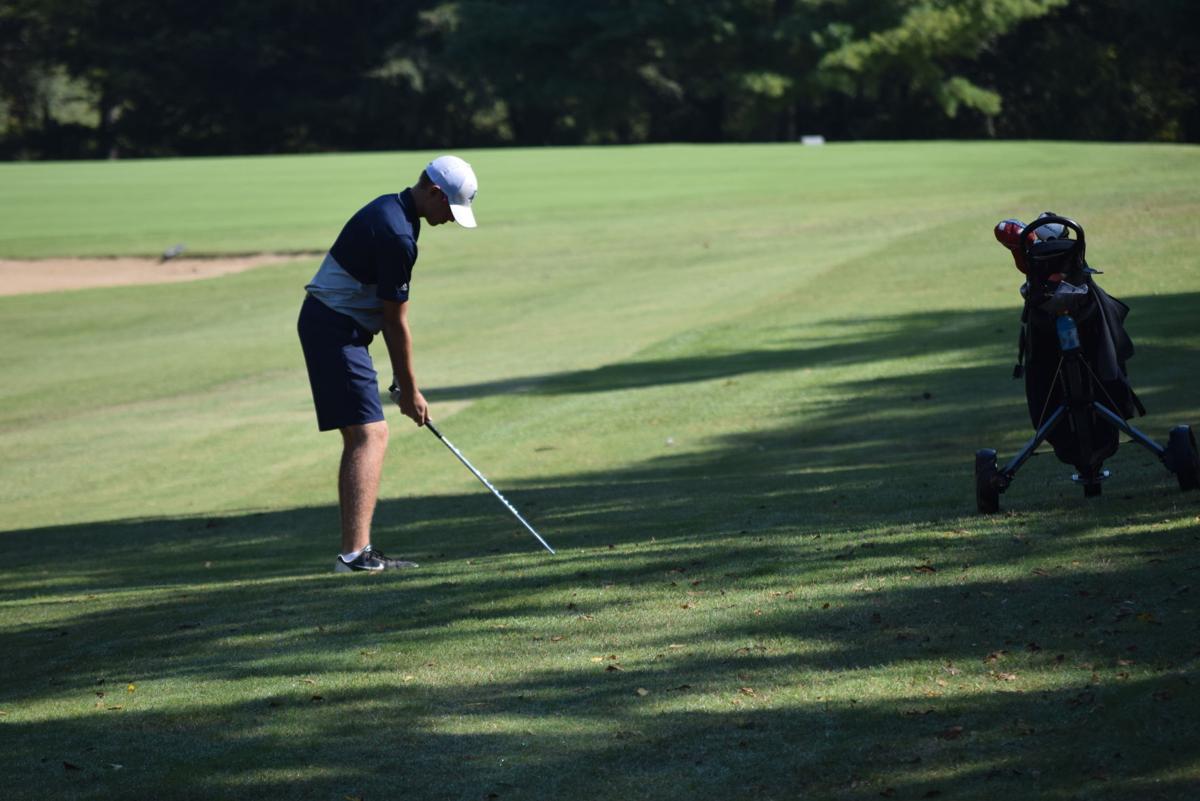 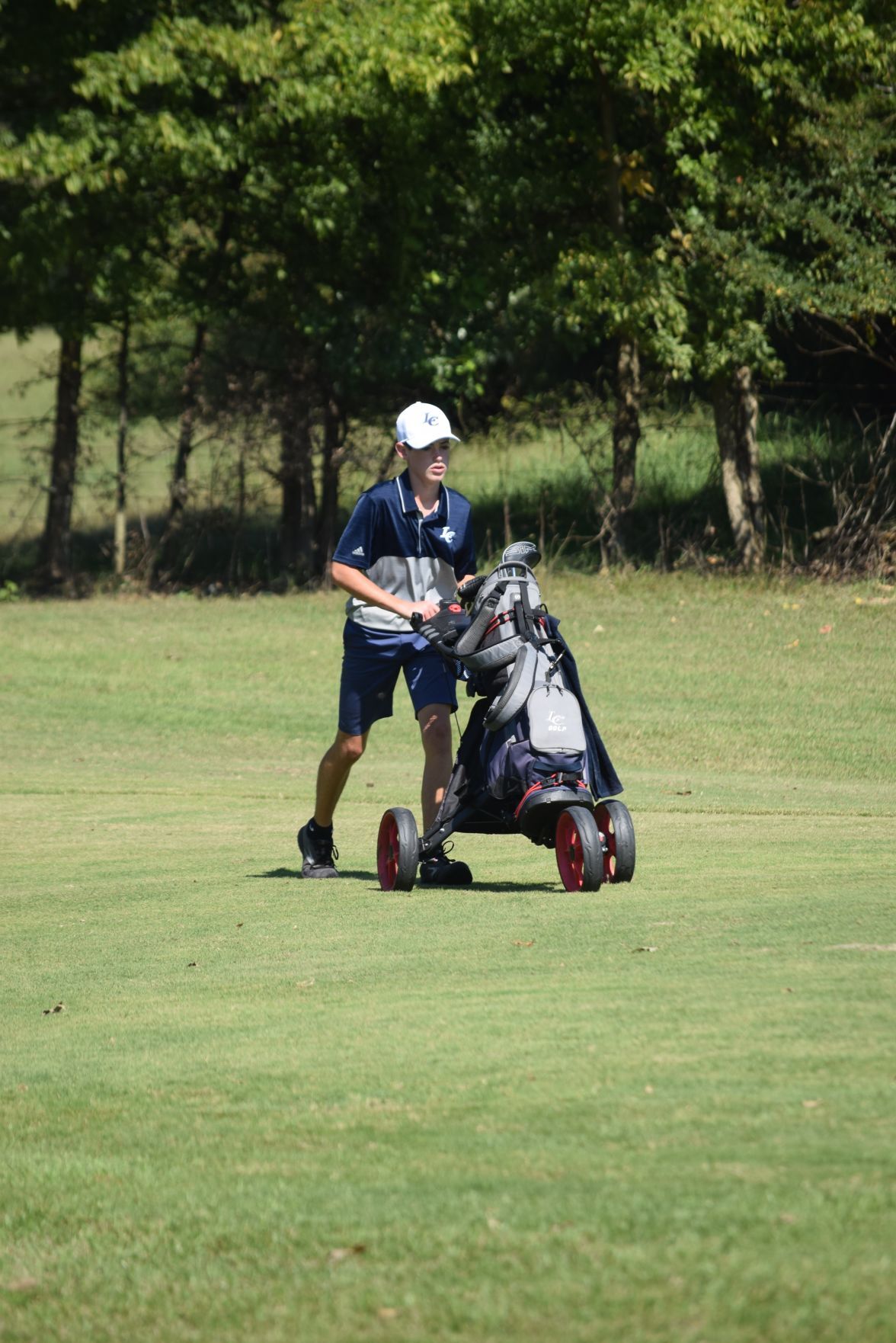 Russellville player Jase Sparks takes a stroll to the next hole at the Boys Region 3 Golf Tournament held Tuesday.

Logan County hosted the Boys Region 3 Golf Tournament at Rolling Hills Golf Course Tuesday, Sept. 28th. This is the first time in a decade the tournament was held locally which brought 18 schools and numerous young athletes to compete.

“This has been a dream to be hosting as many regional events as possible,” said Greg Howard, Athletic Director for the Logan County Schools adding the school looked at hosting the tournament a few years ago but the course was not ready. “Lanny McPherson of Rolling Hills and the crew were acceptable to hosting in a few years so the wheel was in motion.” Howard mentioned that former coach, Kelly Jordan was involved in the meetings with the KHSAA and the 3rd Region Director about bringing the tournament to Logan. “We made an agreement with the KHSAA and here we are.”

Howard said the effort by Logan County’s coaches, Will Rosser and Carson Zibart, has been second to none. “Equally impressive has been the efforts of Rolling Hills to make this special event happen and give recognition to our city and county. I’ve heard nothing but compliments today on the course and the planning that it took to make this happen. We are proud of all involved. Hopefully, we will host another regional golf event soon,” said Howard.

McPherson, Rolling Hills Superintendent said of the tournament, “It’s been an honor and privilege to host the boys regional. We have worked all year to get the course ready so that it would be a fair and enjoyable test for the young players. It has been an economic plus for the community as we have had many players from the 18 schools coming to our community to not only practice but visit our restaurants and stores. We look forward to having them in the future.”

Coach Rosser said, “The weather was perfect and the golf course staff did an excellent job getting prepared for this event. Our boys play out here at Rolling Hills four to five days a week and they have worked hard all summer and were prepared for the day.”

Russellville Coach Dennis Pardue said, “I was proud of the way the boys competed and they represented the school on a positive note. We enjoyed being able to play the tournament locally. Rolling Hills did an excellent job. I was proud of the team and they did the best they could.”