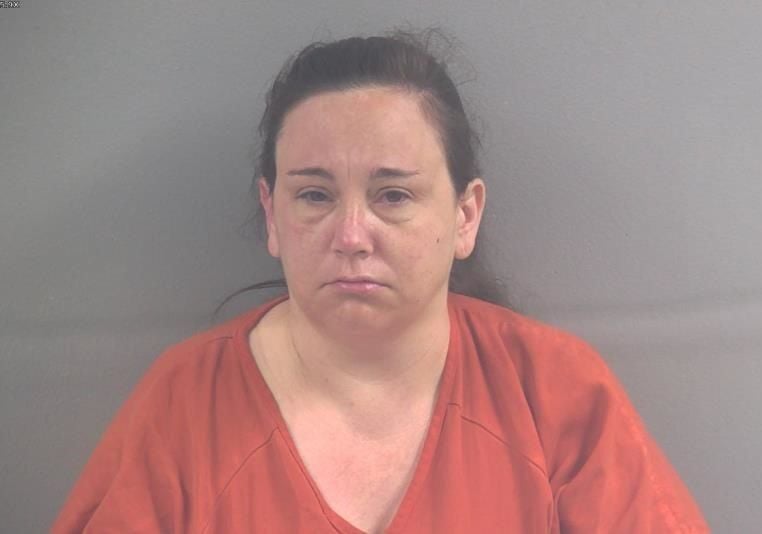 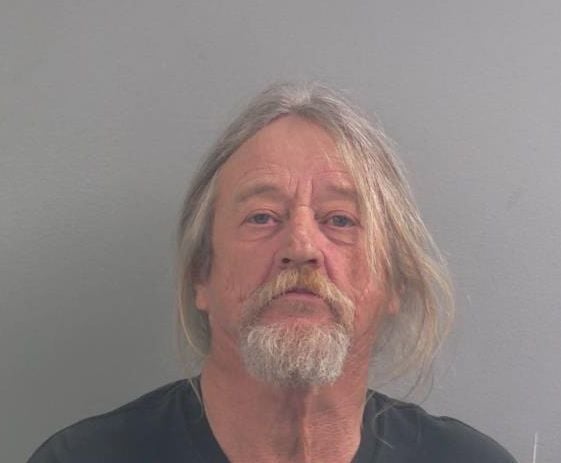 A six-year murder case in Logan County finally sees a conviction and sentencing with possibly more to come.

On May 21, 2021, a Logan County jury convicted Carolyn Kinder, 37, of Conspiracy to Commit Murder. The verdict followed a five-day trial during which Commonwealth’s Attorney Neil Kerr and Assistant Commonwealth’s Attorney Elizabeth Teel presented evidence of Kinder’s involvement in an agreement to kill 65-year-old Bob Wetton, as well as her participation in carrying out that agreement.

Among the seven witnesses presented by the Commonwealth, were two retired law enforcement officers, formerly with the Logan County Sheriff’s Office.

Wetton was found unresponsive in a barn at his home on Ellis Road on Aug. 26, 2015. It was later determined that he died from a gunshot wound to the head and ruled to be a homicide.

Wetton and his wife had been arrested in Arizona in July 2015 for transporting approximately 20 pounds of methamphetamine from Arizona to Kentucky. As a result of their arrests and a lengthy investigation in Arizona, other individuals were arrested and charged with crimes related to drug trafficking, including Earl Johnson of Lewisburg.

Johnson went to trial in November 2020 in Arizona for those charges and was convicted. He received an 11-year sentence.

Authorities are working on transporting Johnson back to Logan County from Arizona to face charges for which he was indicted in May 2019 but never arraigned due to having already been extradited to Arizona. The Logan County charges include Conspiracy to Traffic in a Controlled Substance, Engaging in Organized Crime, Murder, Conspiracy to Commit Murder, and Persistent Felony Offender. The Murder charge is a result of the investigation into the killing of Bob Wetton. Kinder was Johnson’s paramour at the time Wetton was killed.

“Johnson has waived extradition, so getting him to Logan County is in the works,” said Commonwealth Attorney Niel Kerr.

In addition to Kinder’s statements, cellphone tower data showed the coordinates of Kinder’s phone to be less than four minutes from the Wetton residence approximately two hours prior to Wetton being found dead.

According to Kinder’s statements to law enforcement, she went to work that evening in Bowling Green and traveled there from the home of Earl Johnson in the Lewisburg area. The records presented at trial indicated that Kinder traveled from Lewisburg to a location less than four minutes from the Wetton residence. Then Kinder traveled from Highway 100 on some sideroads to Auburn and eventually returned to 68/80 to continue on her way to work in Bowling Green. Kinder failed to mention to law enforcement her detour near the Wetton residence and at trial offered no explanation for her presence near the Wetton residence on the day of the murder.

Kinder was sentenced to 12 years and will not be eligible for parole until she has served 85% of her sentence.