If you need to purchase a subscription.
You have permission to edit this article.
Edit
Home
News
Opinion
Sports
Obituaries
Entertainment
Lifestyles
Business
Calendar
Classifieds
1 of 9 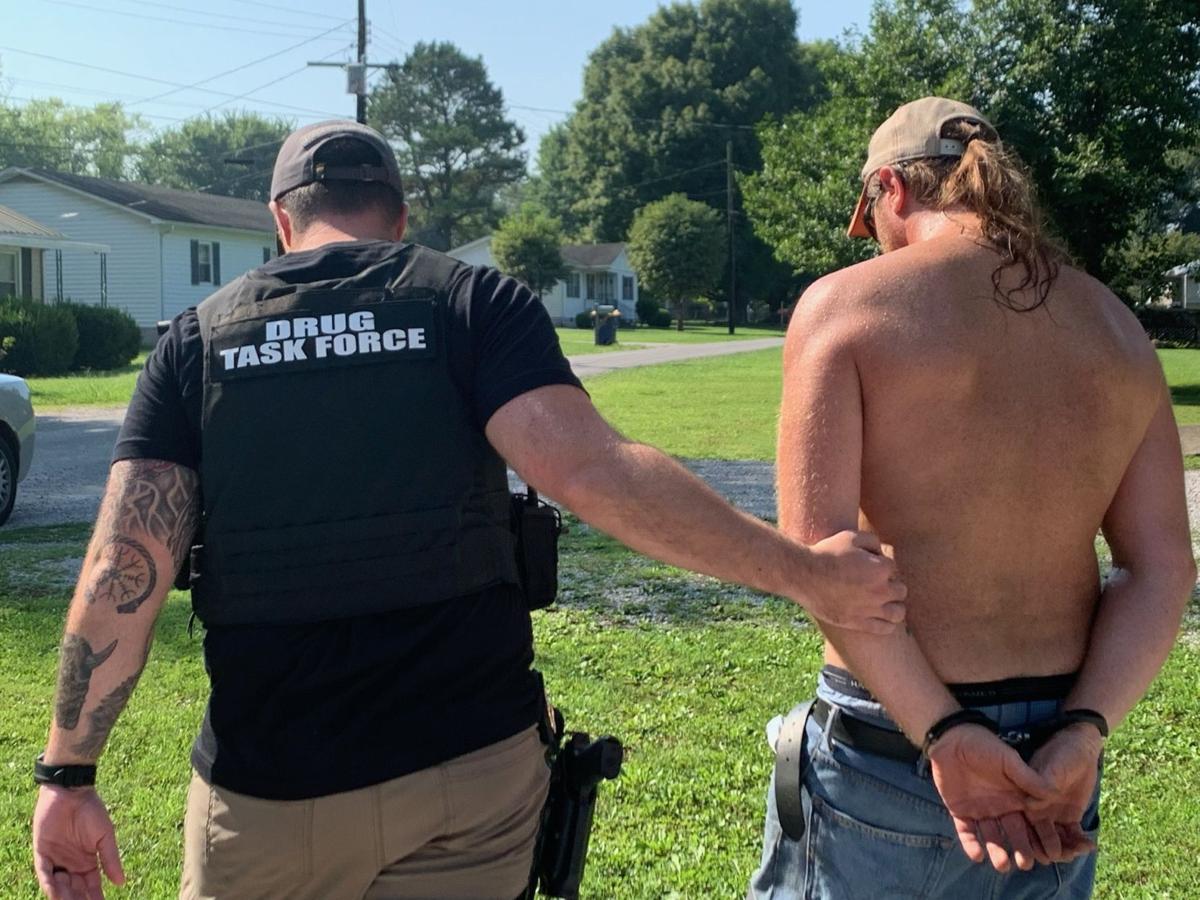 Agents taking a suspect into custody. 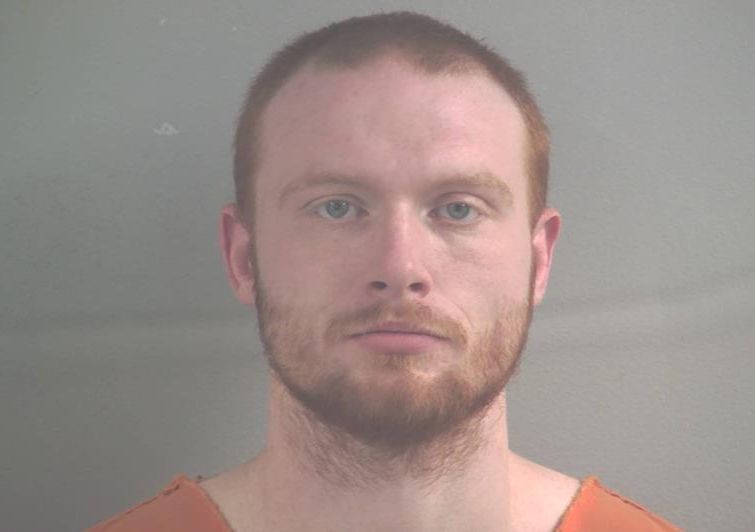 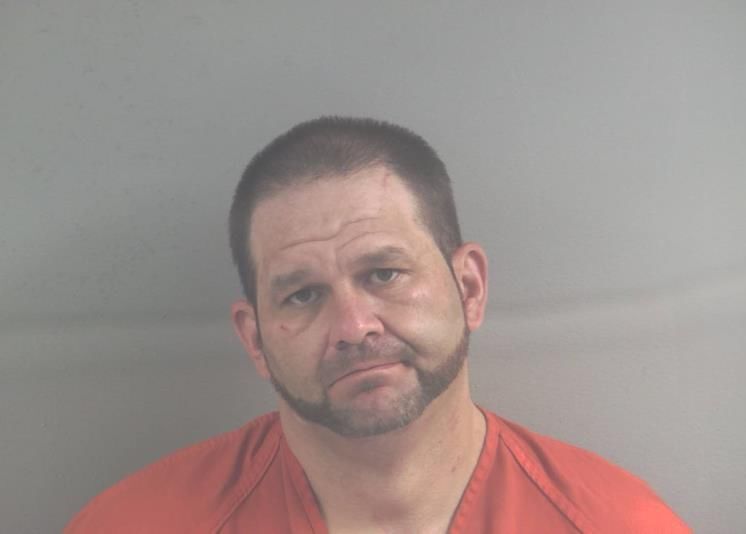 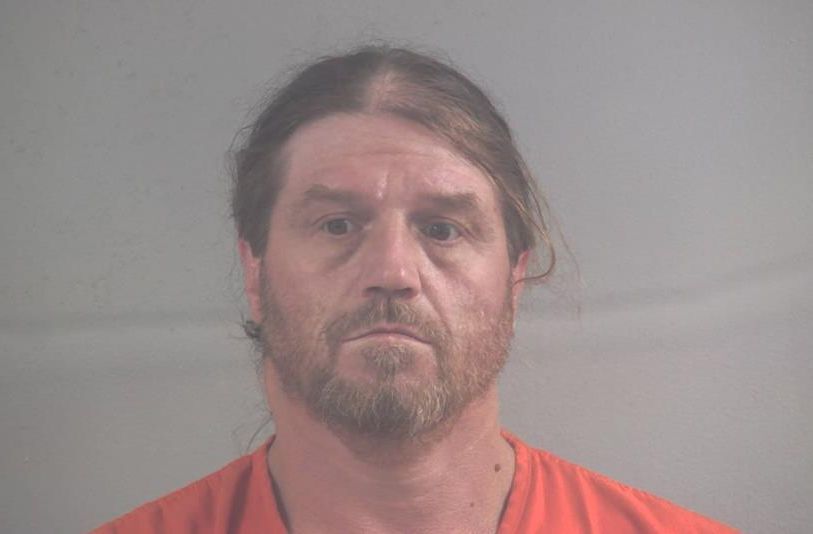 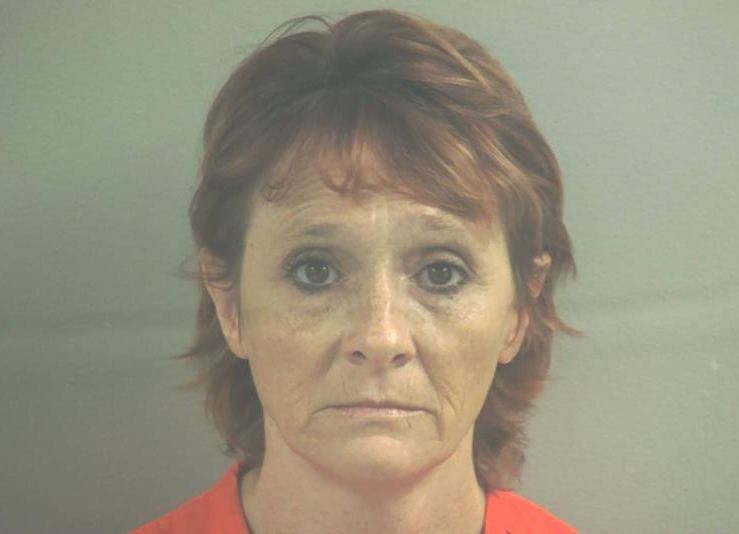 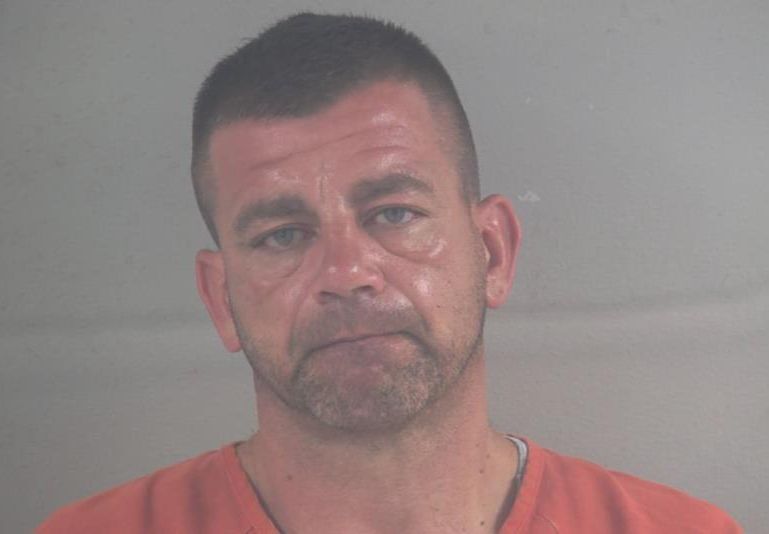 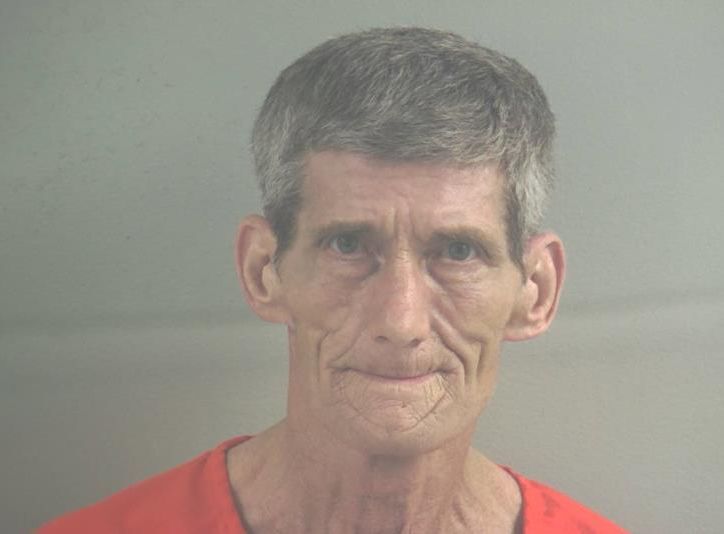 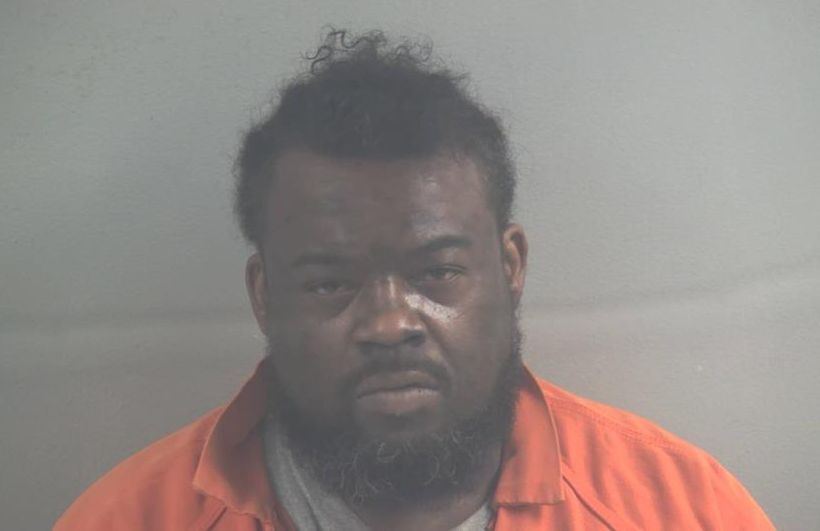 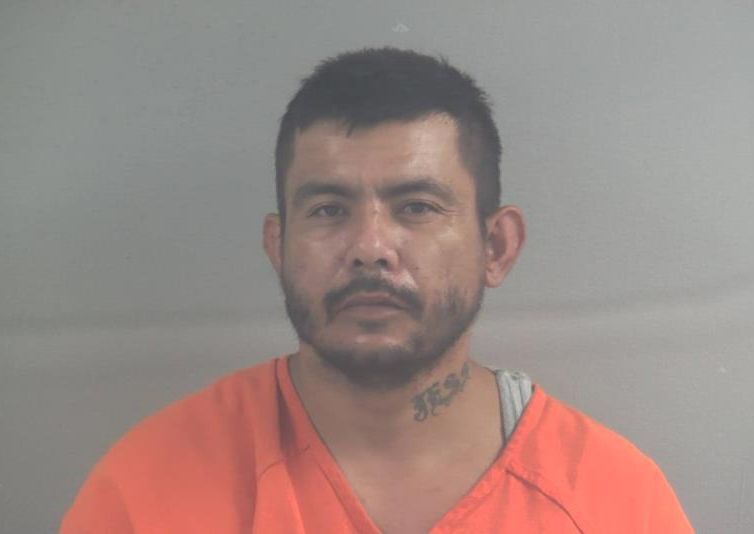 Agents taking a suspect into custody.

Agents with the South Central Kentucky Drug Task Force conducted a long-term investigation involving numerous suspects into the distribution of methamphetamine, and more particularly these suspects being involved in Engaging in Organized Crime-Criminal Syndicate.

Engaging in Organized Crime-Criminal Syndicate is a Class B Felony in the Commonwealth of Kentucky and can carry a 10-15 year prison sentence. Any person found to have been a member of a Criminal Gang Syndicate while engaging in criminal acts shall not be released on probation or parole until he or she has served at least eighty-five% of the sentence imposed.

The following individuals have been charged with various charges including engaging in organized crime criminal syndicate, trafficking in a controlled substance, 1st degree (methamphetamine), and persistent felony offender:

Justin Witt, 38, of Russellville, is currently wanted by law enforcement for his involvement, which includes one count of engaging in organized crime-criminal syndicate, as well as four counts of trafficking in a controlled substance, 1st degree, 1st offense (methamphetamine). Witt’s bond is currently set at $100,000. Any information regarding his whereabouts, contact the Logan County Dispatch Center at 270-726-4911.