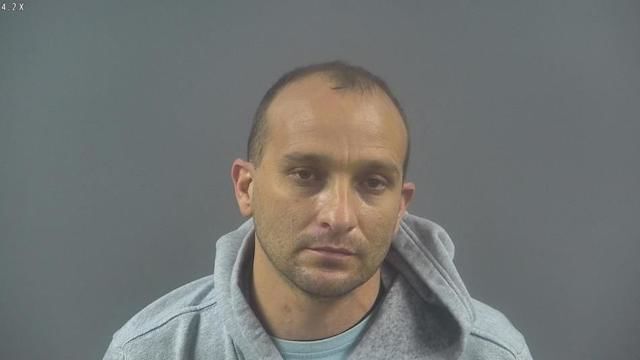 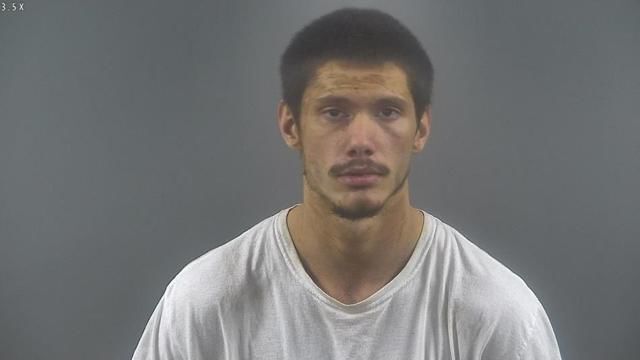 As alleged in the criminal complaint filed in the case, over the course of 2020, Freddy Manuel Gonzalez, and Brian Russell both dated Russell’s ex-wife. She ultimately broke up with Gonzalez in mid-December 2020. Russell had told co-workers that Gonzalez had once threatened him with a gun.

In the early morning of Dec. 30, 2020, Franklin Police responded to a shots-fired complaint at Russell’s home and found that Russell had been shot three times. Russell died later that day.

The federal grand jury sitting in Bowling Green returned a one-count indictment against both Gonzalez and Posey on May 20, 2021, charging them with a violation of 18 United States Code, Section 1958, Murder for Hire. Gonzalez and Posey are both now in federal custody.

The indictment of a person by a grand jury is an accusation only and that person is presumed innocent until and unless proven guilty.