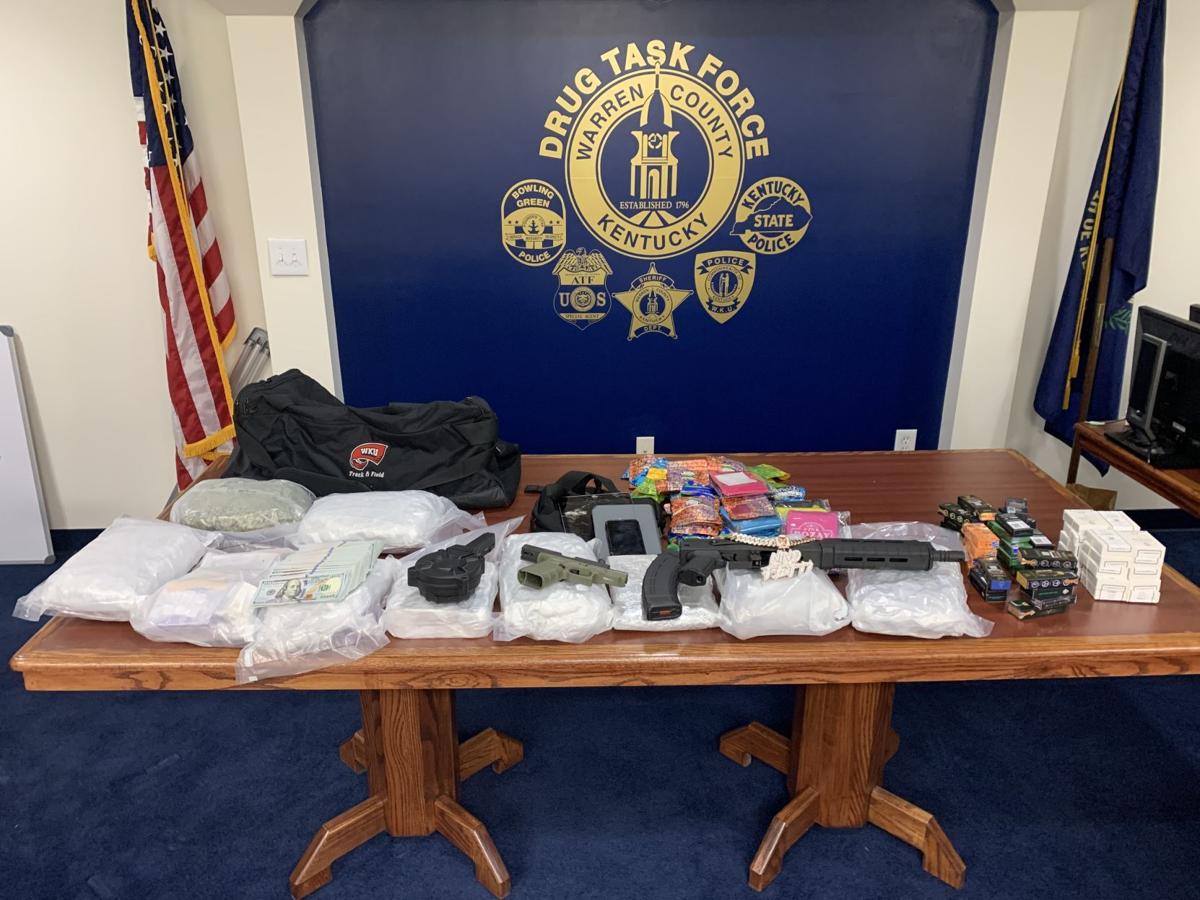 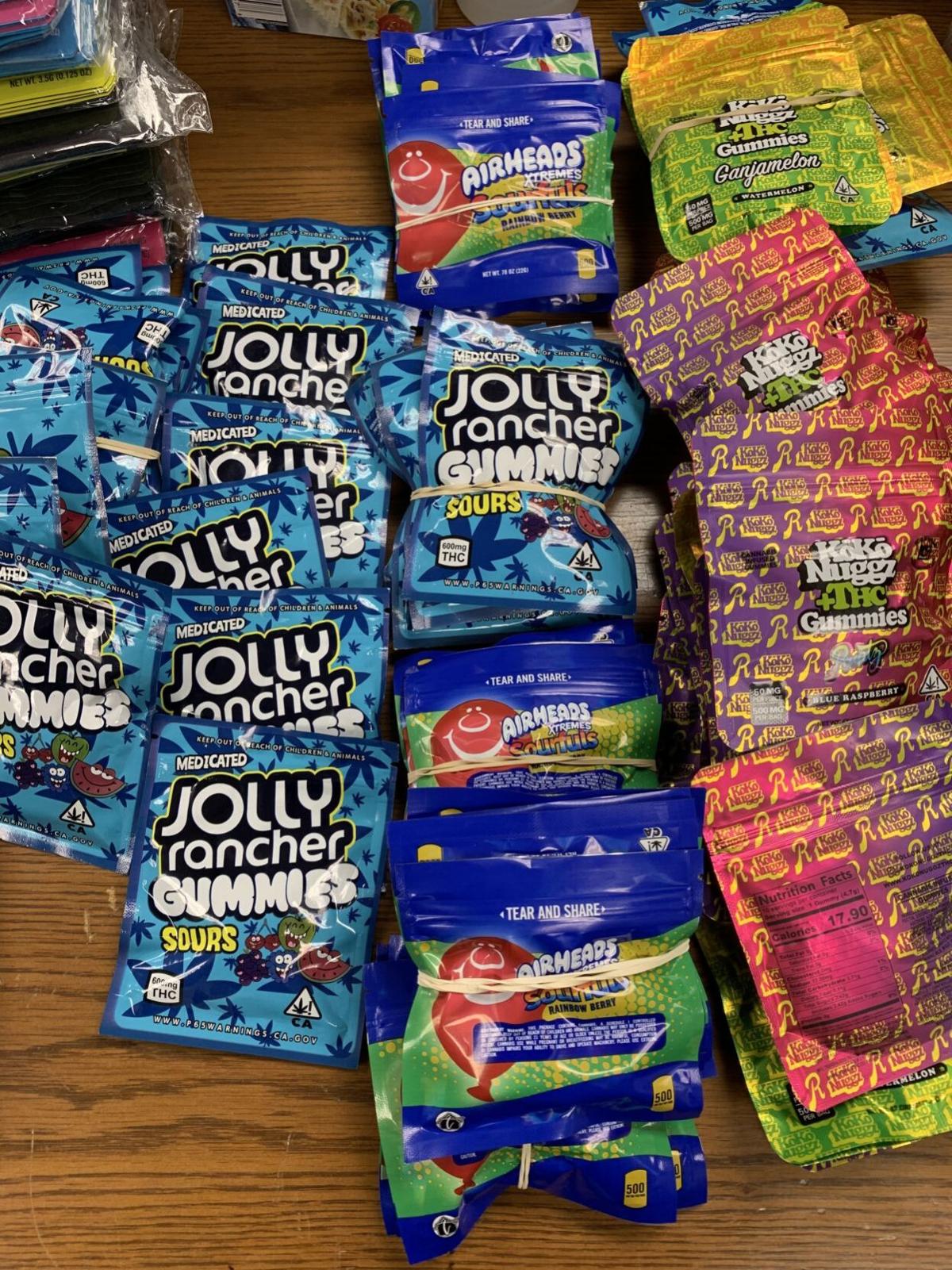 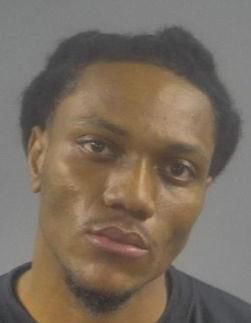 Following an investigation by DTF and the United States Postal Inspection Service, a search warrant was executed at 1227 High Street, Apartment C in Bowling Green at 2 p.m. on Jan. 22, 2021. The accused would not open the door and enter was forced. The accused then jumped from a second-floor balcony and ran on foot for about a block in the alley behind the residence before being apprehended by detectives without further resistance.

Additional information was developed and a search warrant was obtained and executed at a storage unit near Russellville Road, Friday evening in Bowling Green. Detectives found a safe in the storage unit with $40,000 in cash which was also seized.

The seized “gummy’s” tend to target children in marijuana sales and if accidentally taken by small children usually results in the need for emergency room services and hospital admissions.

The accused was lodged in the Warren County Regional Jail pending arraignment in Warren District Court. This investigation will be presented to the Warren County Commonwealth Attorney for Grand Jury presentation.

Alexandre is being charged with trafficking in marijuana over five pounds, Class C felony (gun enhancement), fleeing or evading police, 2nd degree (on foot), and possession of drug paraphernalia, Class A misdemeanor.