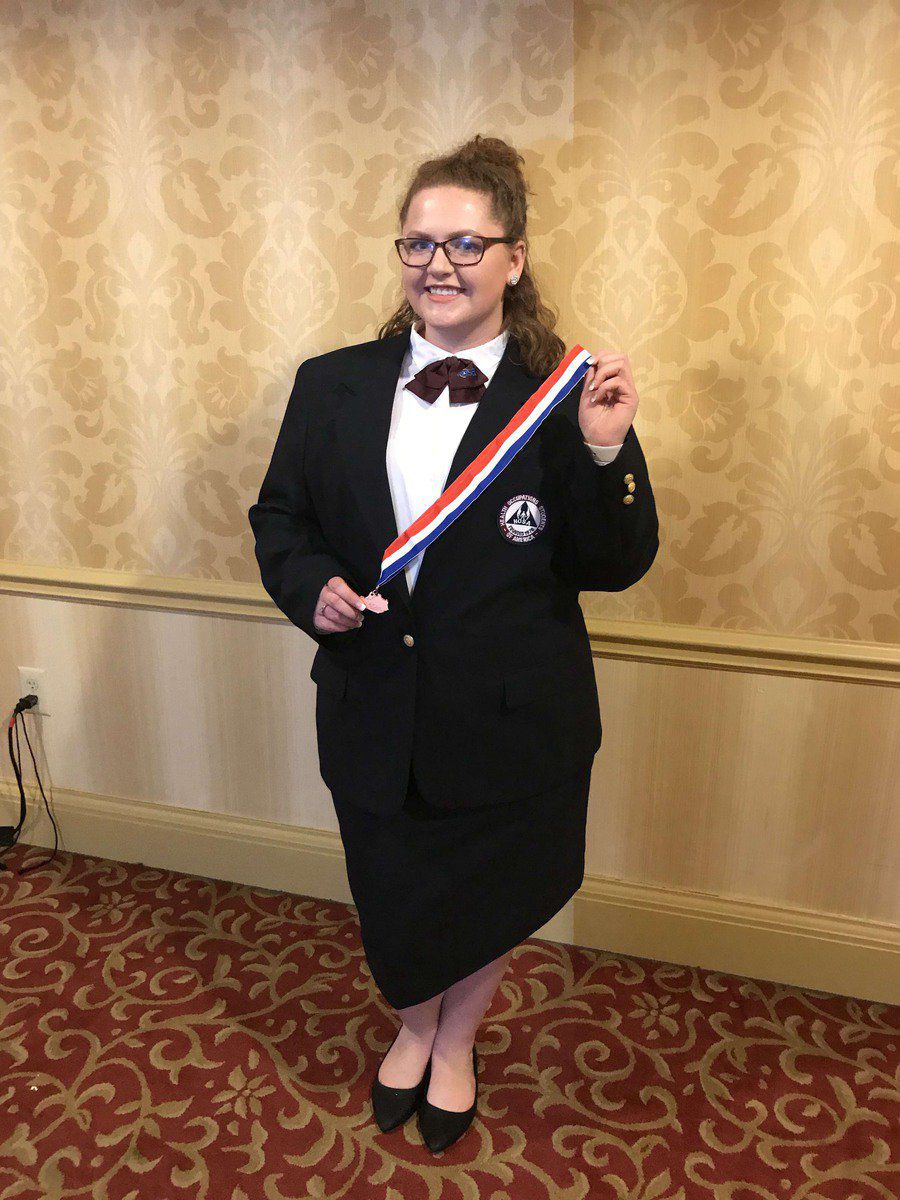 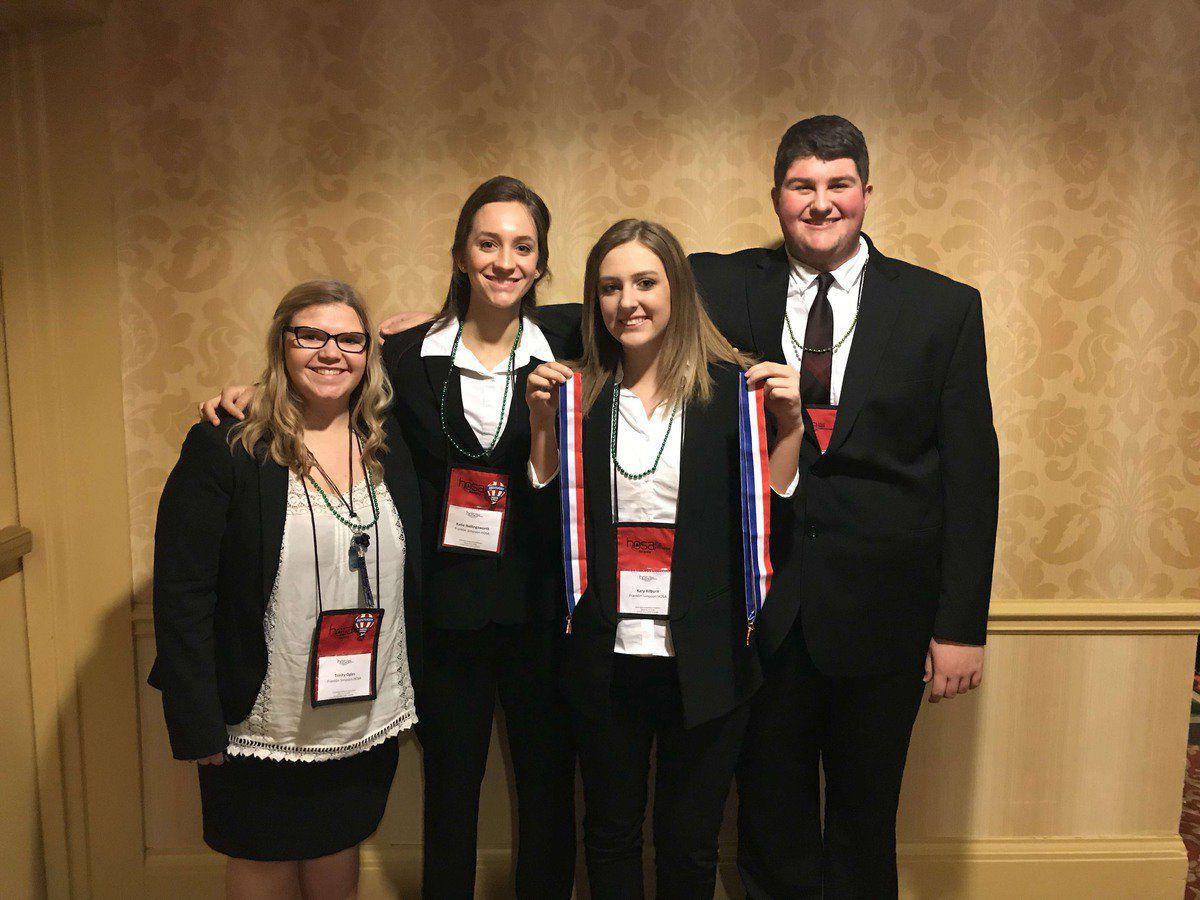 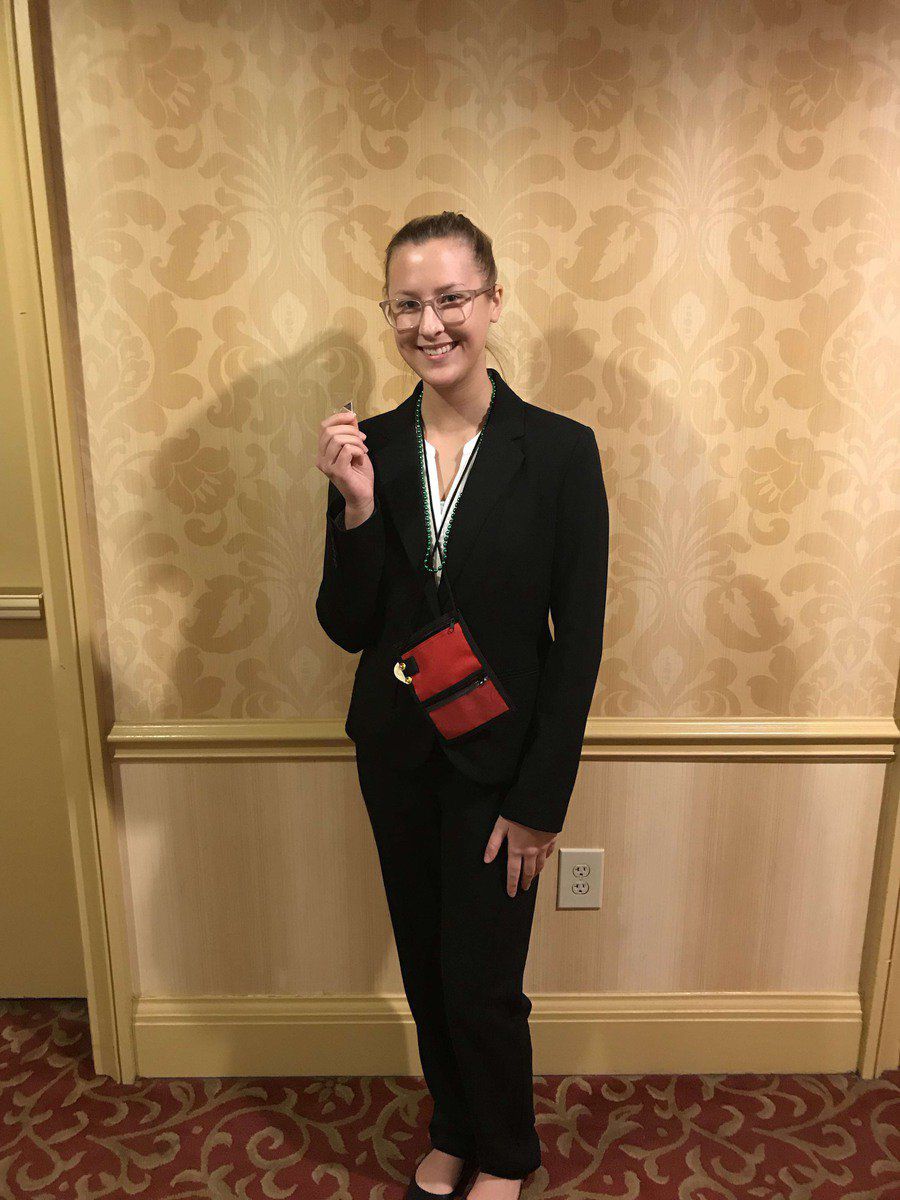 As another HOSA State conference passes, chapters get a sense of satisfaction that they could do the most for their community. For many chapters state is the end to their year, but not Franklin-Simpson.

Historian Makayla Nelson competed in Health Career Photography and placed third over state. She also submitted the local scrapbook to be judged and ranked against other chapters', and it was recognized and advances to the ILC. Along with taking part in the two competitive events, Nelson successfully ran for HOSA's state parliamentarian seat.

Dominick Dotson placed second in Medical Reading, and Meri Hayden Rushing placed in the top 5 for Medical Spelling. Over the next few months, these HOSA members will be preparing to compete against students from all 50 states. We wish all of these amazing members a huge congratulations and good luck in June.