$32.00 for 365 days
Get Started
You have permission to edit this article.
Edit
Home
News
Opinion
Sports
Records
Features
Obituaries
Classifieds
WFKN
1 of 5 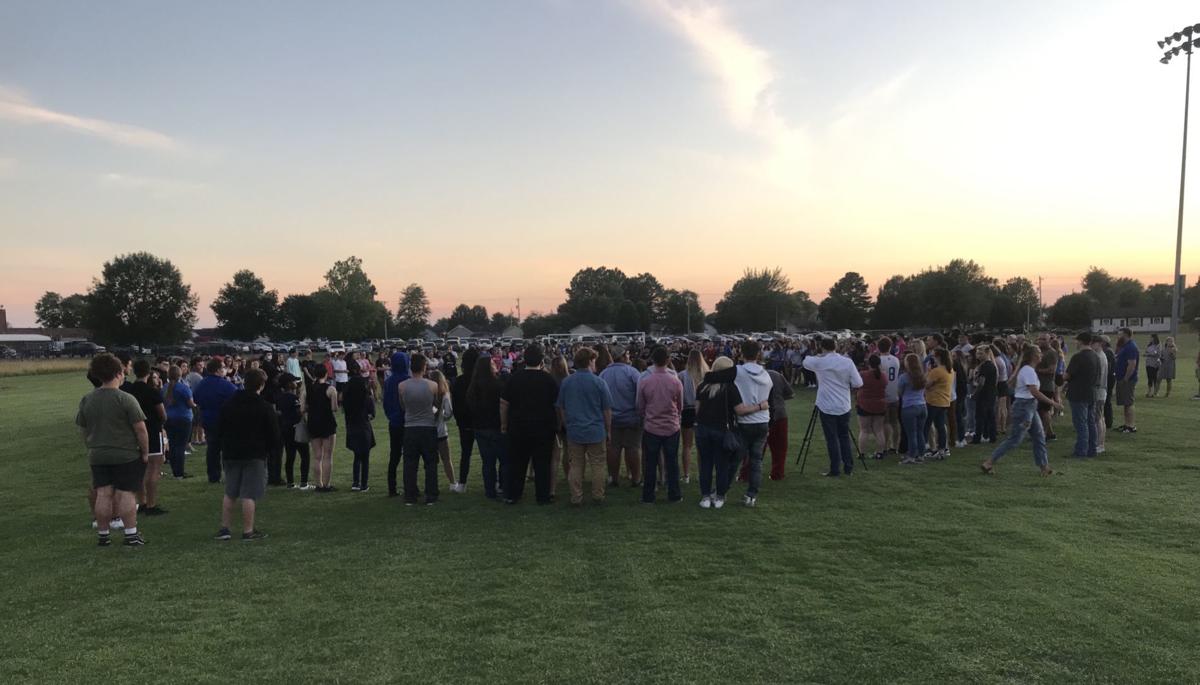 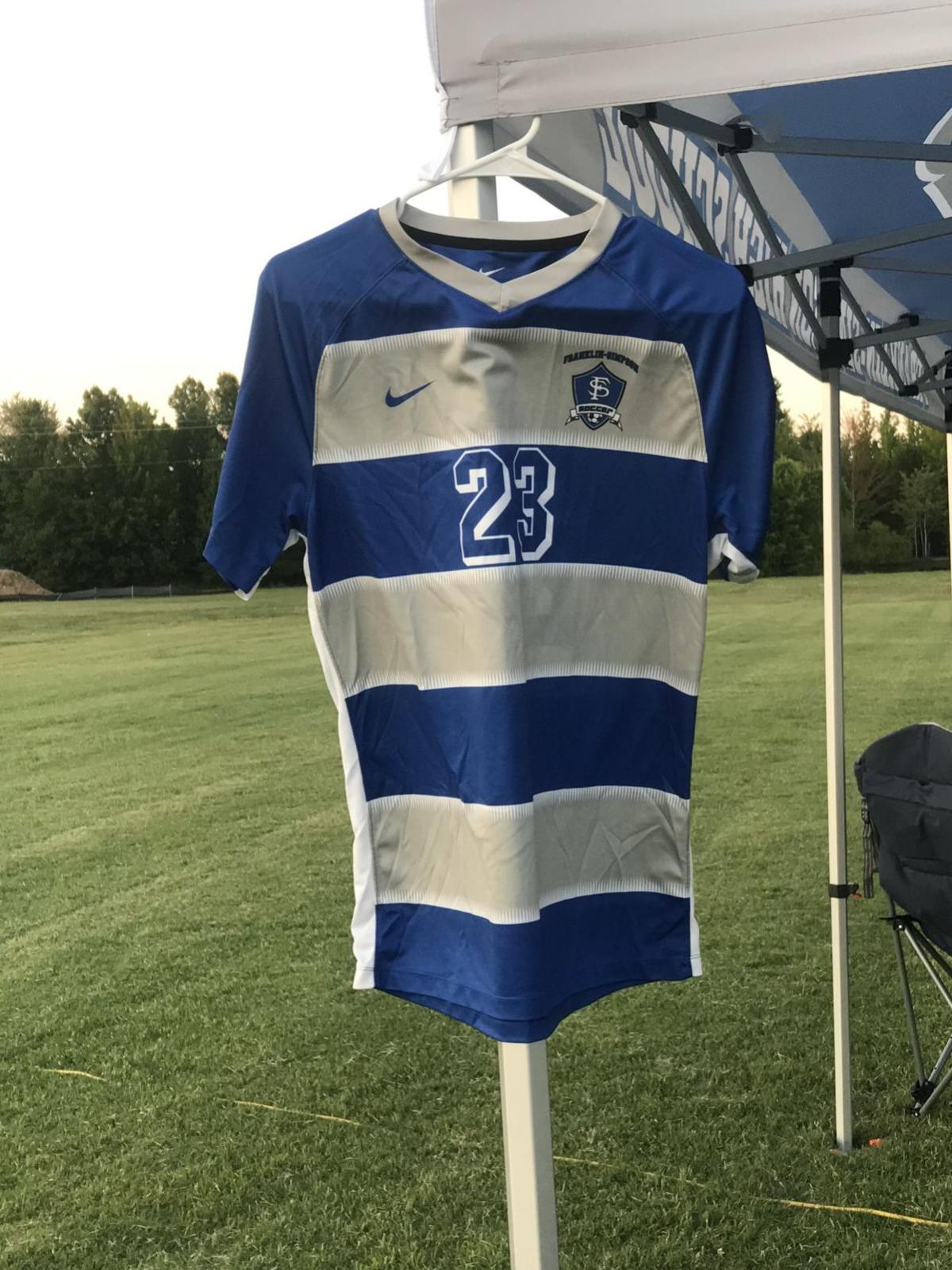 A number “23” F-S Boys Soccer jersey was displayed at the candlelight vigil. 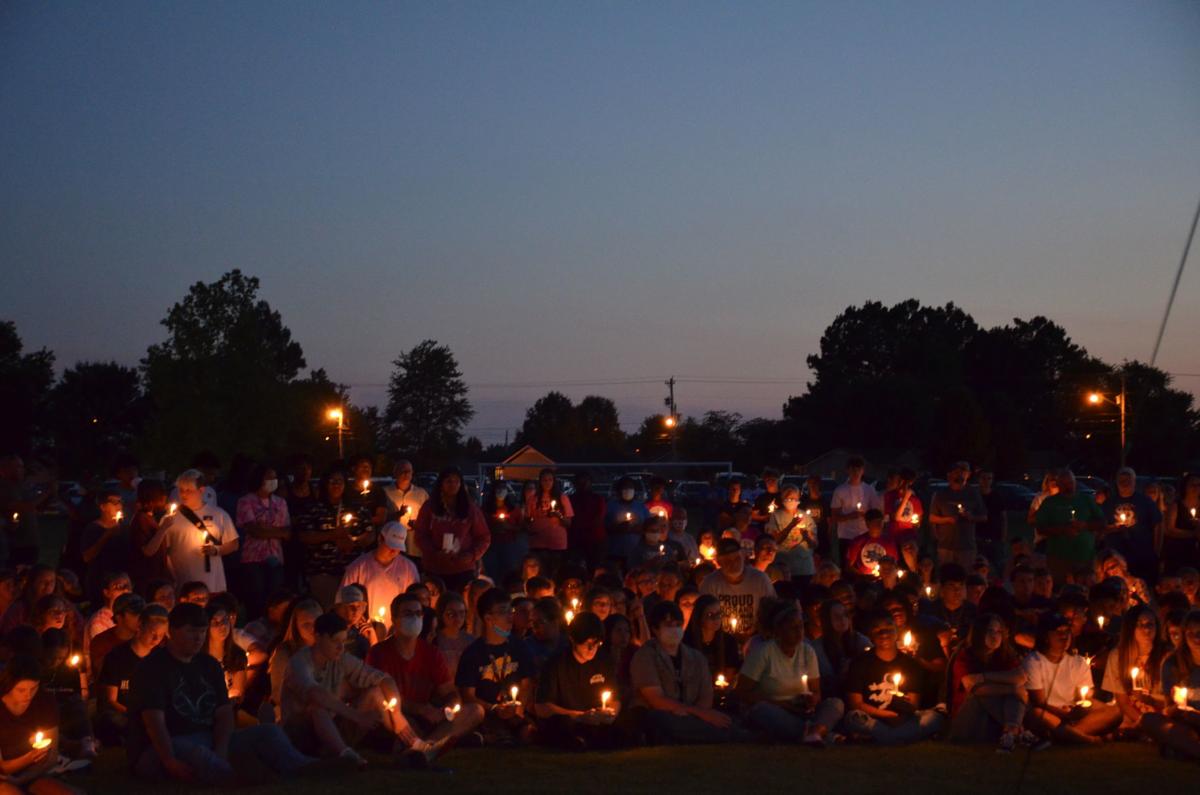 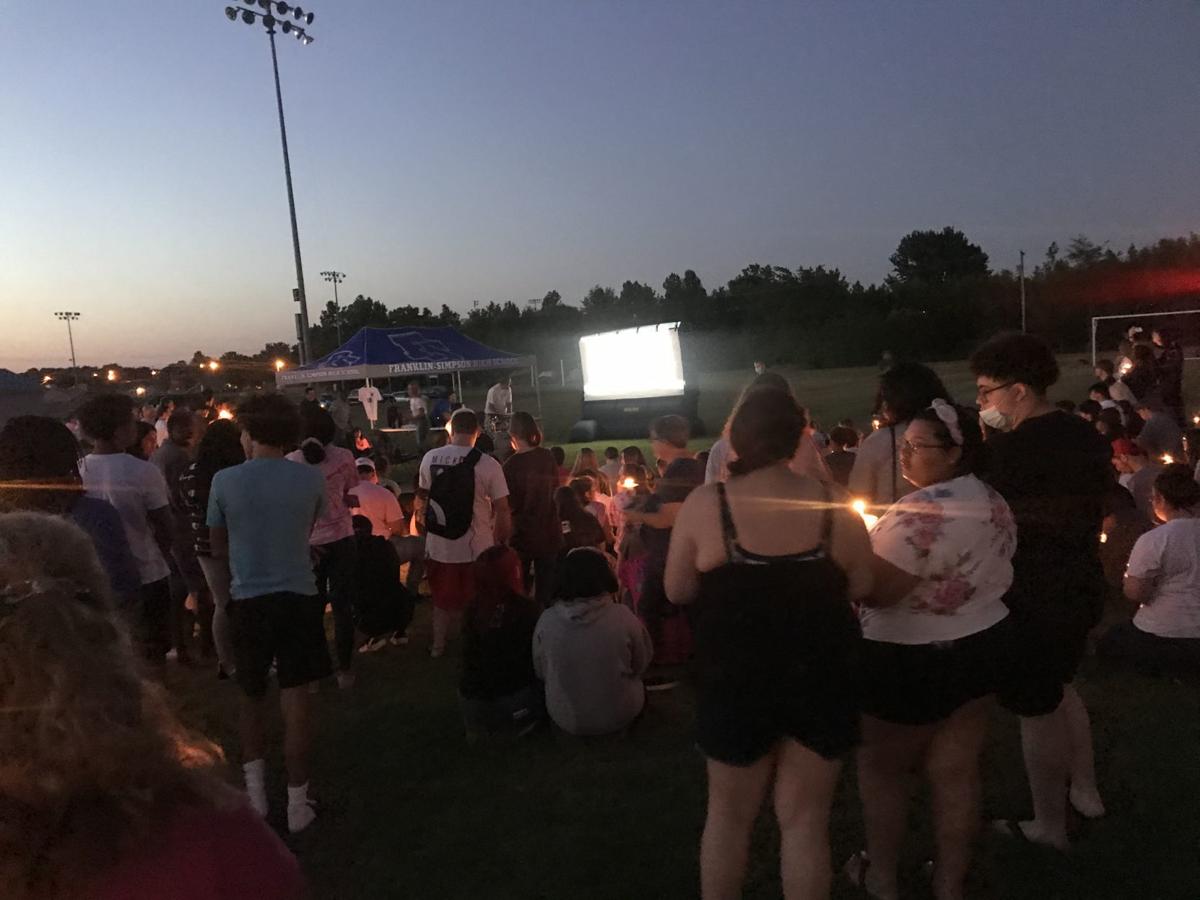 FSHS students gather at the vigil on Thursday. 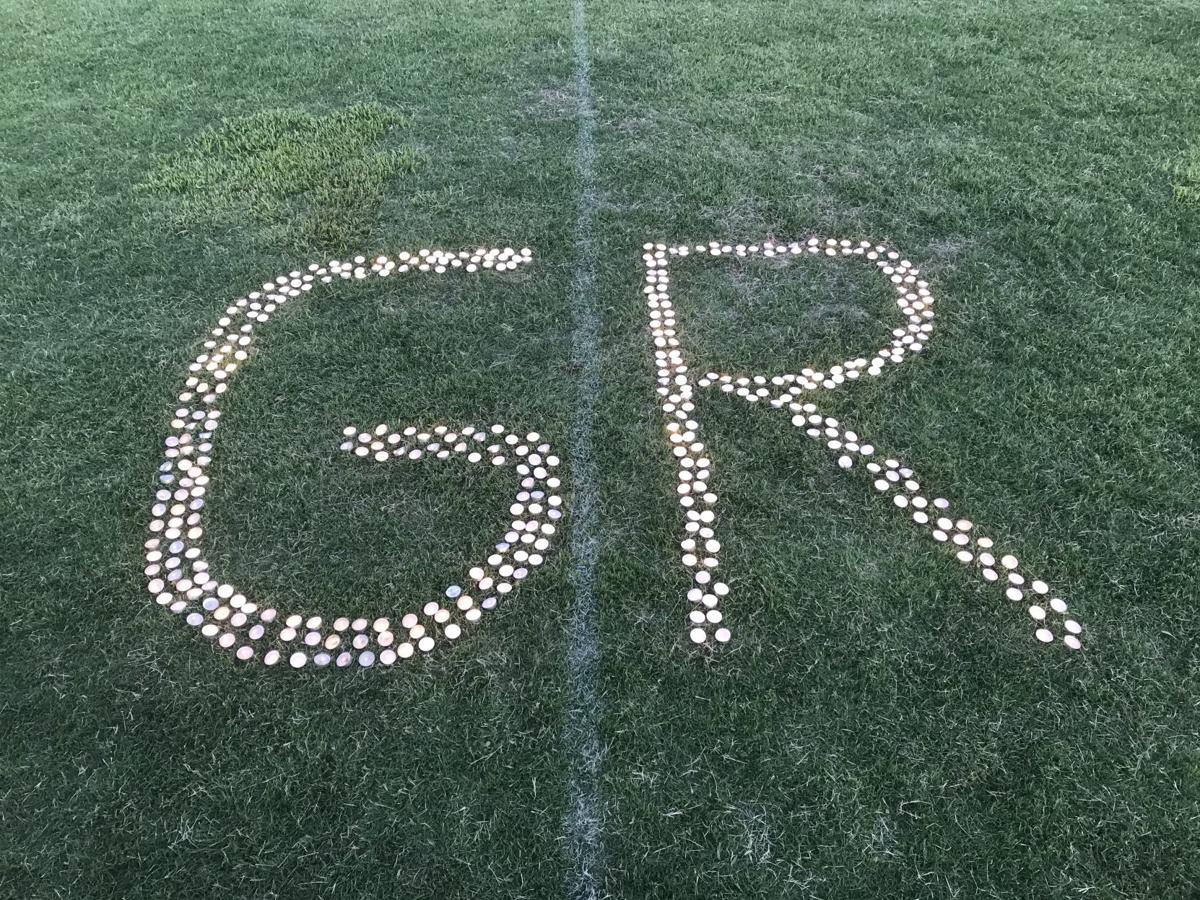 Small candles were placed in the shape of “GR” on the field in memory of Gustavo Ramirez.

A number “23” F-S Boys Soccer jersey was displayed at the candlelight vigil.

FSHS students gather at the vigil on Thursday.

Small candles were placed in the shape of “GR” on the field in memory of Gustavo Ramirez.

A Franklin-Simpson High School student died after he fell from scaffolding at a construction site in Nashville on Tuesday, June 23.

Police said the death is being classified as an accident.

Metro Police Detectives were told that Ramirez was a part-time employee of Cortez Plastering, a subcontractor on the new hotel project.

Police said Ramirez’s 18-year-old brother reported that he was on the scaffolding with his back to Ramirez when he heard a noise, turned around, and saw his brother fall. He immediately called for help.

Police said there was no indication of foul play and detectives did not see a safety harness on Ramirez or the scaffolding.

A candlelight vigil for Ramirez was held on Thursday, June 25 at the F-S Boys Soccer field.