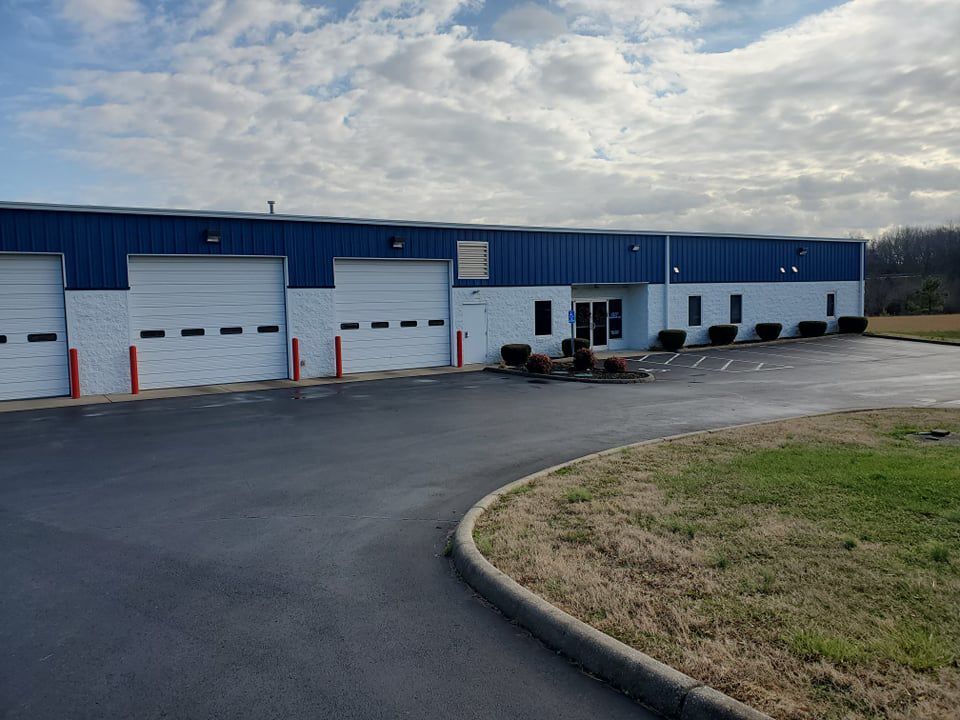 The F-S Ambulance Service Board has decided to advertise requests for proposals to provide services to Franklin and Simpson County. 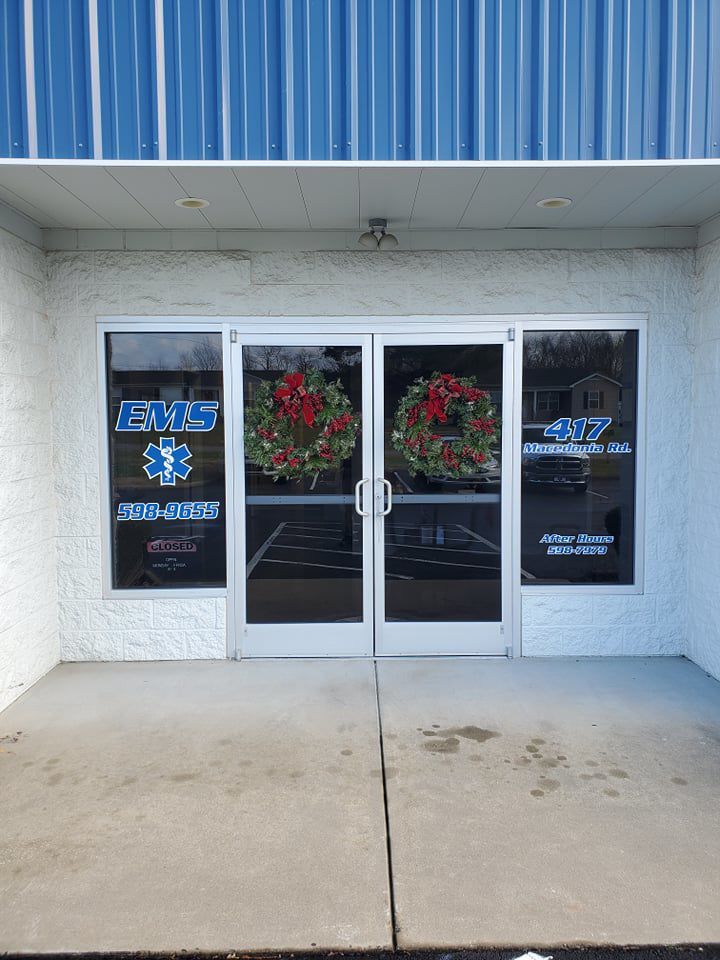 The F-S Ambulance Service is located at 417 Macedonia Road.

The F-S Ambulance Service Board has decided to advertise requests for proposals to provide services to Franklin and Simpson County.

The F-S Ambulance Service is located at 417 Macedonia Road.

The Franklin-Simpson Ambulance Service may soon be operated by a private entity.

The F-S Ambulance Service Board of Directors voted at its Dec. 15 meeting to advertise requests for proposals to provide emergency ambulance services within the city of Franklin and Simpson County.

The ambulance service board asked Simpson Fiscal Court to facilitate and negotiate the contracts for the bid winner.

The bids must be received at the Simpson County Judge Executive’s Office in the Courthouse no later than 10 a.m. on Monday, Jan. 3.

Discussion of the bids is expected at the Simpson Fiscal Court meeting on Tuesday, Jan. 4, which begins at 8:30 a.m. at the Courthouse.

Simpson County Judge/Executive Mason Barnes said one condition with a private entity is that it maintains operations at the current ambulance service facility on Macedonia Road.

“They (ambulance service) will still operate out of the building they are operating out of currently,” Barnes said during discussion about the ambulance service at the Dec. 21 Simpson Fiscal Court meeting.

The ambulance service will continue to be dispatched through the 911 dispatch center for Simpson County, which is at Kentucky State Police Post 3 in Bowling Green.

States that will be most affected if Roe v. Wade is repealed

Why Quitting Smoking Might Be a Bit Tougher for Women

Astronauts at Risk of 'Space Anemia'

The private entity will be responsible for all utilities, maintenance and upkeep of the ambulance service facility.

Barnes said the decision to have the ambulance service operated by a private entity is “based on staffing numbers and public safety.”

He said the proposals will dictate what happens to the ambulance service tax, but does not expect the tax to completely go away.

“The Medical Center and other places are paying so much for their employees, the ambulance service has lost a lot of employees,” Chandler said. “To provide the best service for the people of the community, this is the avenue we had to take. The ambulance service is not going out. There is going to be a new entity controlling it. For the tax dollars coming in and the amount being paid for payroll, it was only a matter of time before all of the money would be out of the reserves at the ambulance service and they would not be able to afford to operate it.”

An ad seeking the request for proposal is in the Dec. 23 edition of the Franklin Favorite.