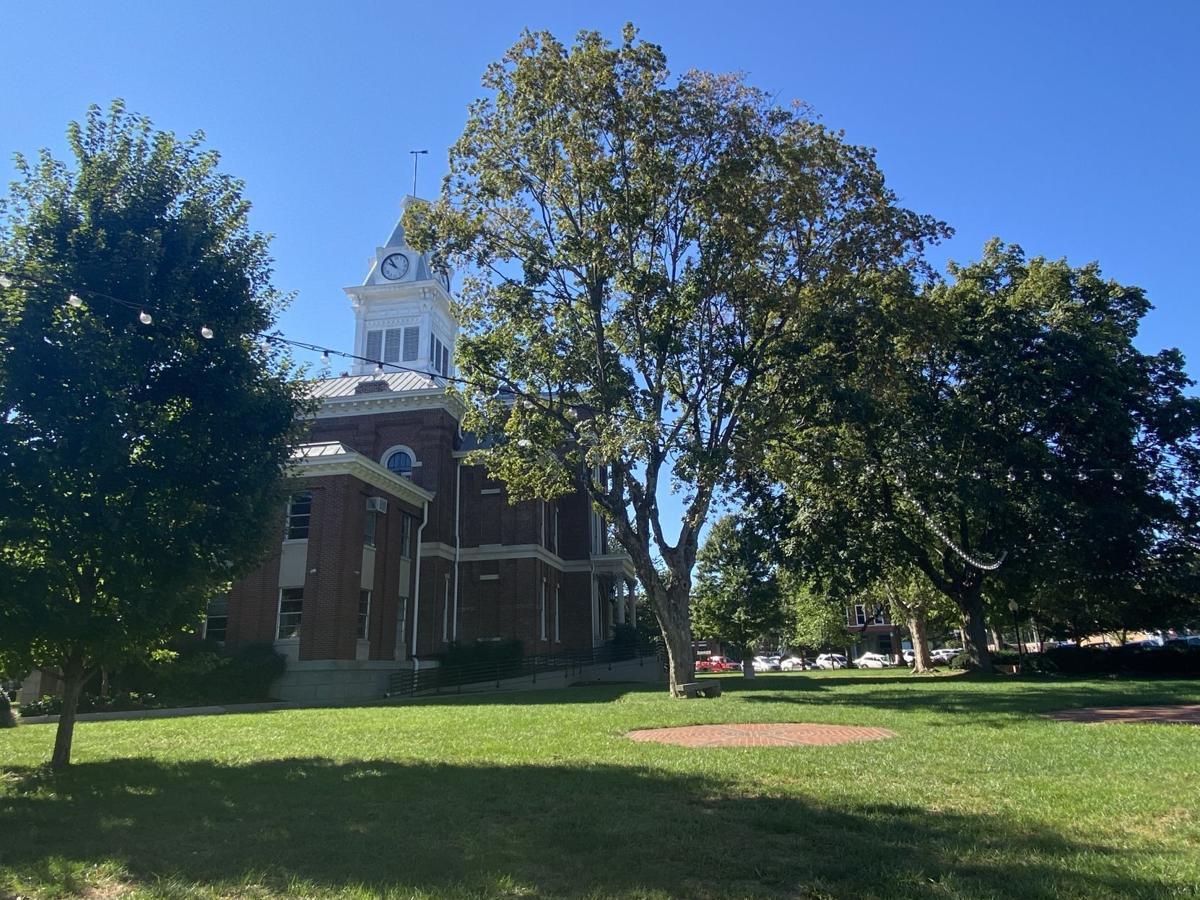 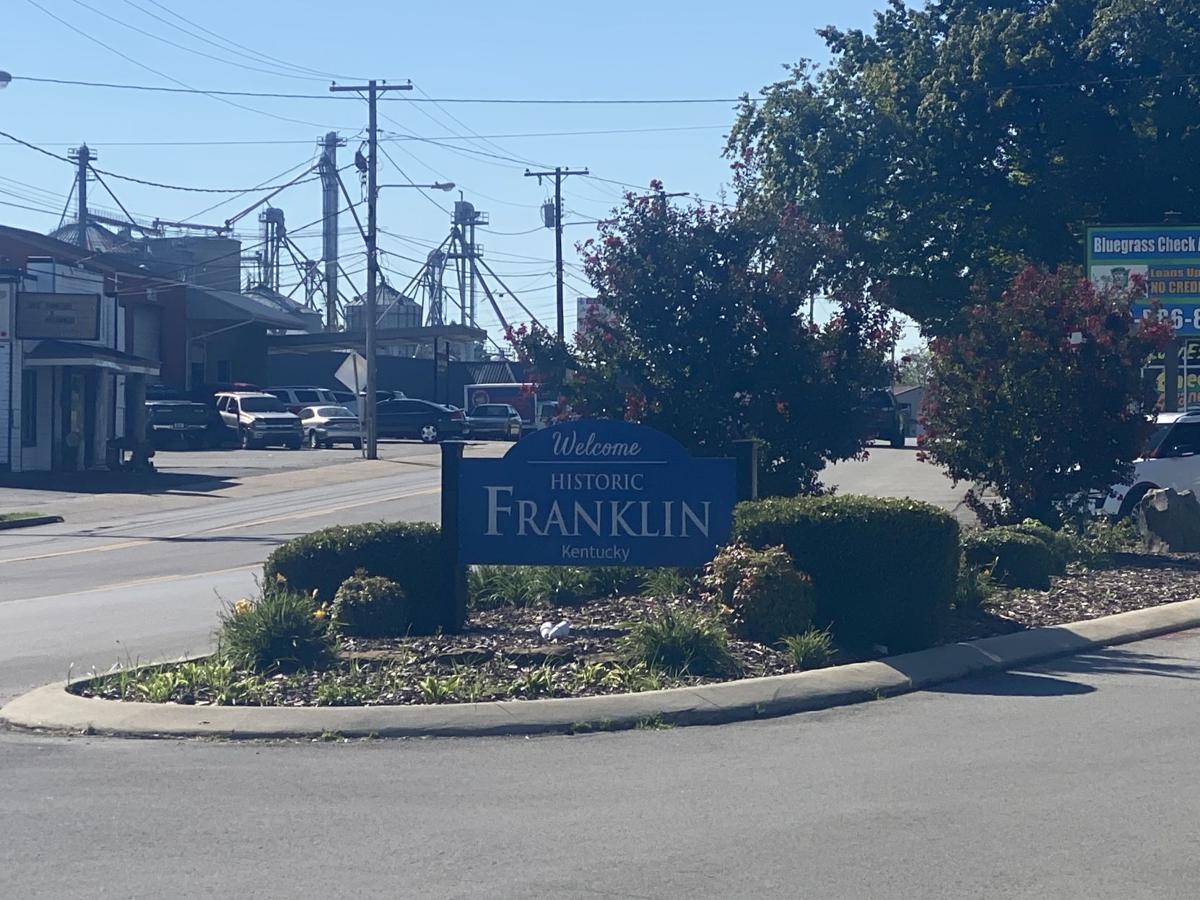 Franklin has an estimated population of 10,176 according to the 2020 Census.

Franklin has an estimated population of 10,176 according to the 2020 Census.

Simpson County and the City of Franklin were listed among the fastest growing counties and cities in Kentucky between 2010 and 2020.

Kentucky State Data Center figures show Simpson County’s population gain was 13.1% between 2010 and 2020, the sixth largest in Kentucky by%.

“We’re glad to see the county is moving forward and growing. Well over 19,000. I think we were about just over 400 shy of reaching the 20,000 mark. It’s a pretty sizeable gain,” Simpson County Judge Executive Mason Barnes said. “What it says to me is that people are finding that this is the kind of a small town life that they would like to live. We have people moving here from all over the country. I know of people who are living here that moved in from California, Mexico, and Alaska. Those are just three that come to mind, that I’m aware of. Obviously, you know we have a pretty good industry base here and we need the people to fill some of these industry positions that are open. I think it just bodes well for us economically as well as socially and culturally.”

A subway rider confronted two cops not wearing masks. This is what happened next

Reporter pushes back about Biden's border trip in 2008

“We are growing rapidly, as I think most of our citizens know,” Franklin Mayor Larry Dixon said. “If you look around and see all the housing and the apartments that are going up, we’re having a rapid growth at this time. Due to the growth that we are having in our community and city we (Franklin City Commission) were able to lower our tax rates this year. I think that means a lot to everyone.”

U.S. Census figures released to the city show Franklin’s population gain was 21% from 2010 to 2020, also the sixth largest gain in Kentucky by%.

“The city of Franklin was the number six fastest growing city in Kentucky, percentage wise. We’re very proud of that. I think it shows that we are doing some things right and that people want to move to our community,” Dixon said.