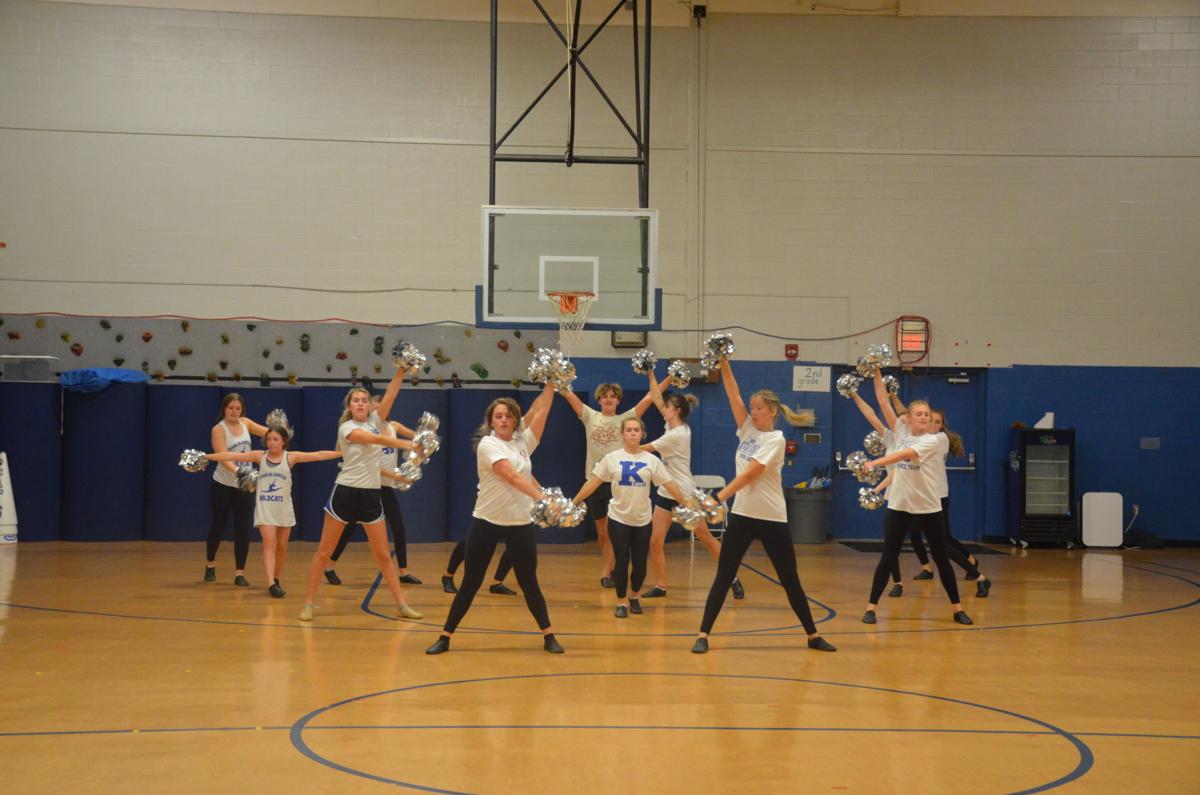 The Wildcats’ Dance Team are in the opening sequence of their pom routine that will be performed at Sunday’s KHSAA Semi State Competition in Louisville at Valley High School. 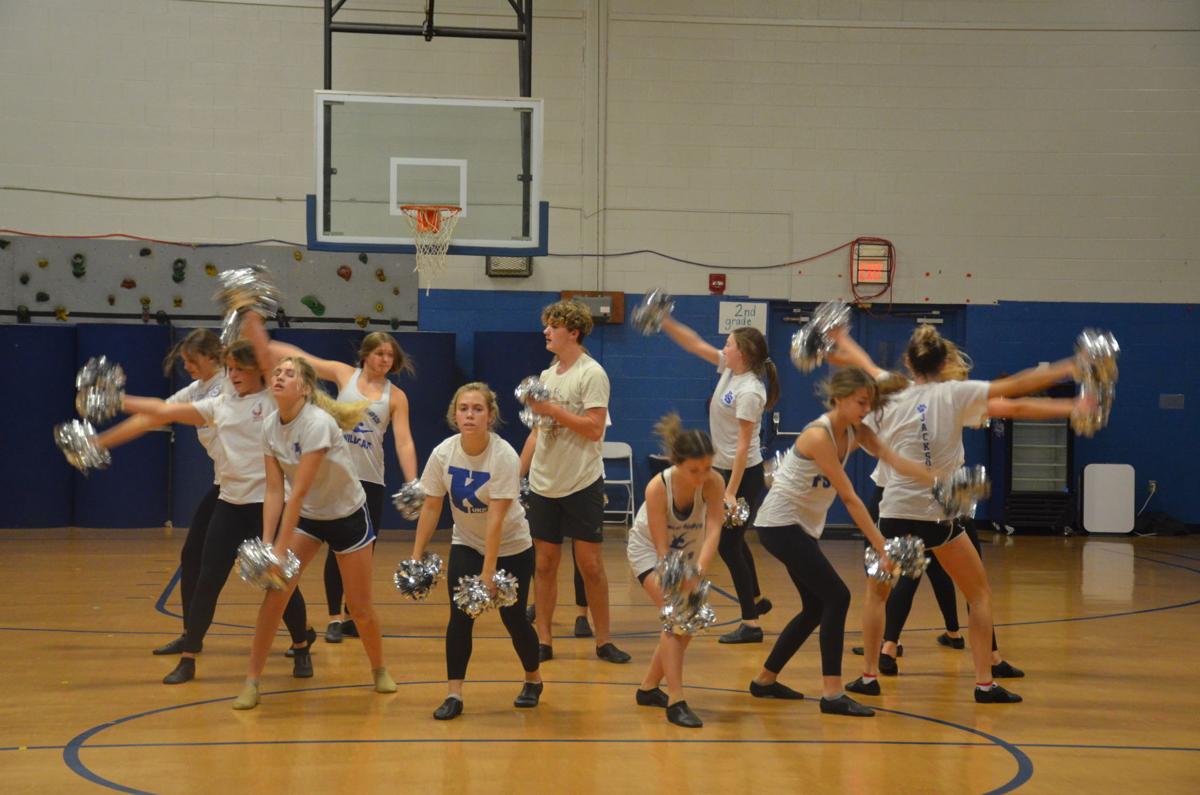 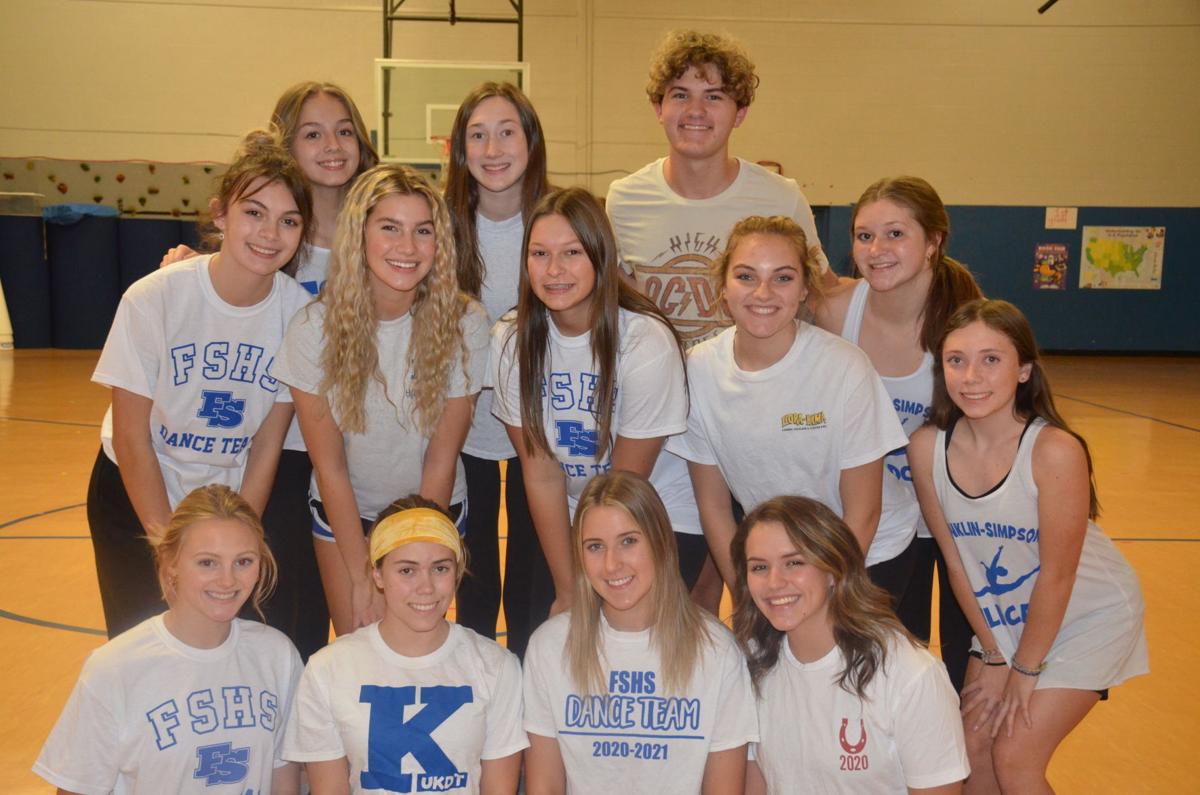 The Wildcats’ Dance Team are in the opening sequence of their pom routine that will be performed at Sunday’s KHSAA Semi State Competition in Louisville at Valley High School.

Franklin-Simpson Wildcats’ Dance Team is competing in their first of two competitions this season. On Saturday, they will compete in the KHSAA Semi State Dance competition and on Sunday at Valley High School in Louisville.

“We will be competing against 10 teams in hip hop and nine teams in pom divisions,” Wildcats’ Dance Team head coach Lauren Hall said. “Both routines are timed and must be completed in two minutes and 15 seconds and our routines are about two minutes long. We have been preparing for this since August.”

“This is one of the hardest routines that we are performing,” Emma Peden said. “Our pom routine is non stop, no time to breathe with a lot of tricks. The hip hop routine is almost the same thing so we need to have a lot of energy when we dance these routines.”

“We’ve been preparing for this competition since late July, early August,” Taylor Harvey said. “We’ve gone through a three day dance camp to learn these dances at our Monday and Wednesday practices. We’re ready for this.”

They have qualified for KHSAA state competitions in the past but this season, they not only want to compete at state but want at least a top three finish in both divisions at semi state and state competitions.

“We obviously want to win,” Makenna Delk said. “We have been working very hard. We want to show how hard we are working during and through the dance so we are going to perform it the best we can and show how far we have come and qualify for state.”