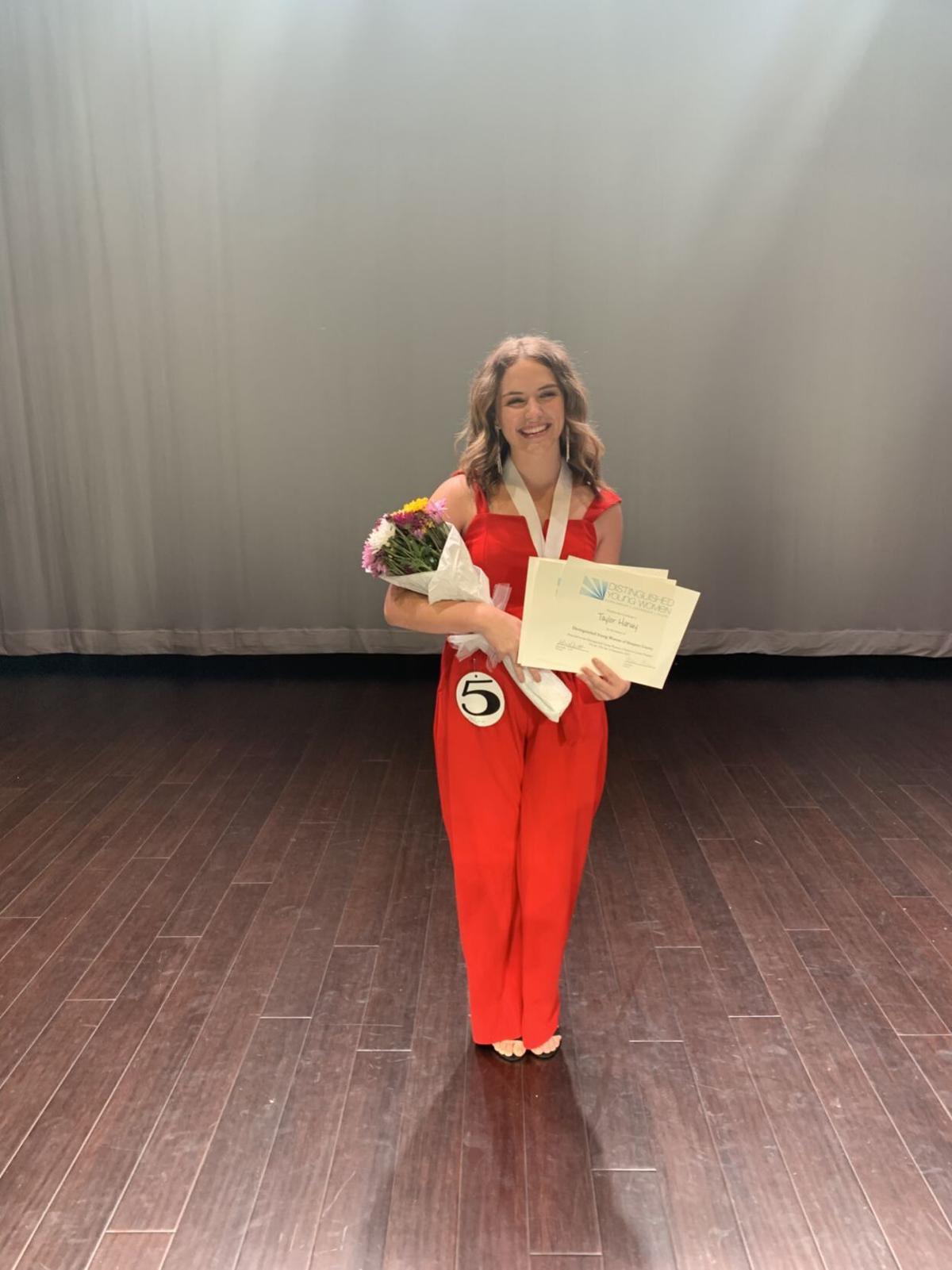 FSHS senior Taylor Harvey was selected as the 2022 Distinguished Young Woman of Simpson County. She is set to represent the county in the state competition in January 2022 in Lexington. 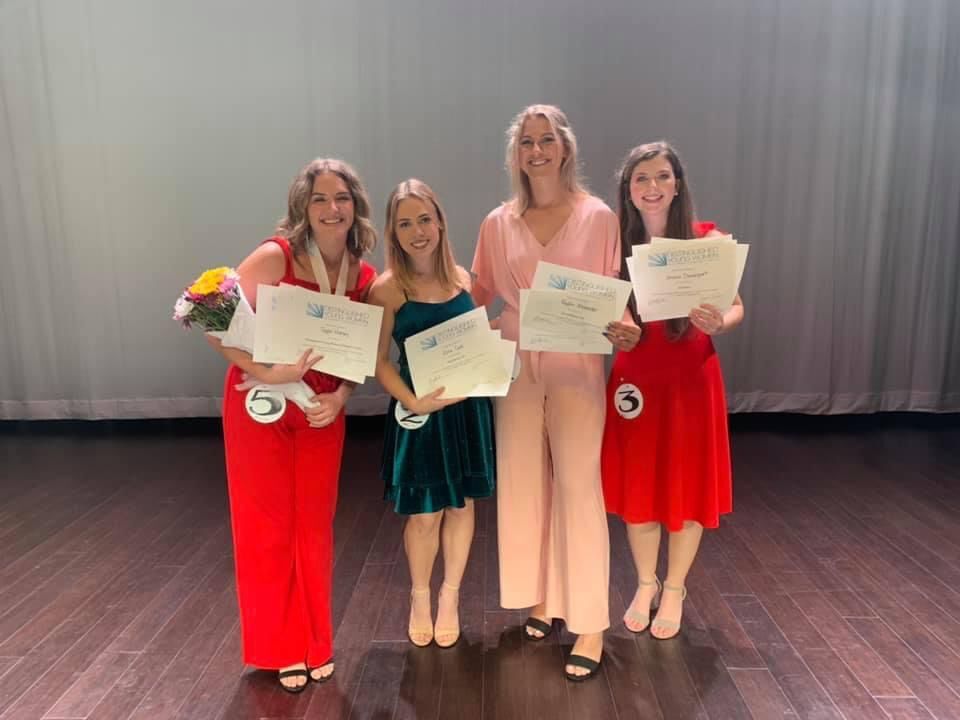 FSHS senior Taylor Harvey was selected as the 2022 Distinguished Young Woman of Simpson County. She is set to represent the county in the state competition in January 2022 in Lexington.

Harvey won the Interview, Self Expression and Talent awards. She also won the Scholastic Runner Up award for a total of $1,400 in scholarship prize money.

Senior Eliza Cook, who was named 1st Runner Up, won the Be Your Best Self, Fitness, Self Expression and Talent awards for $900 in scholarship prize money.