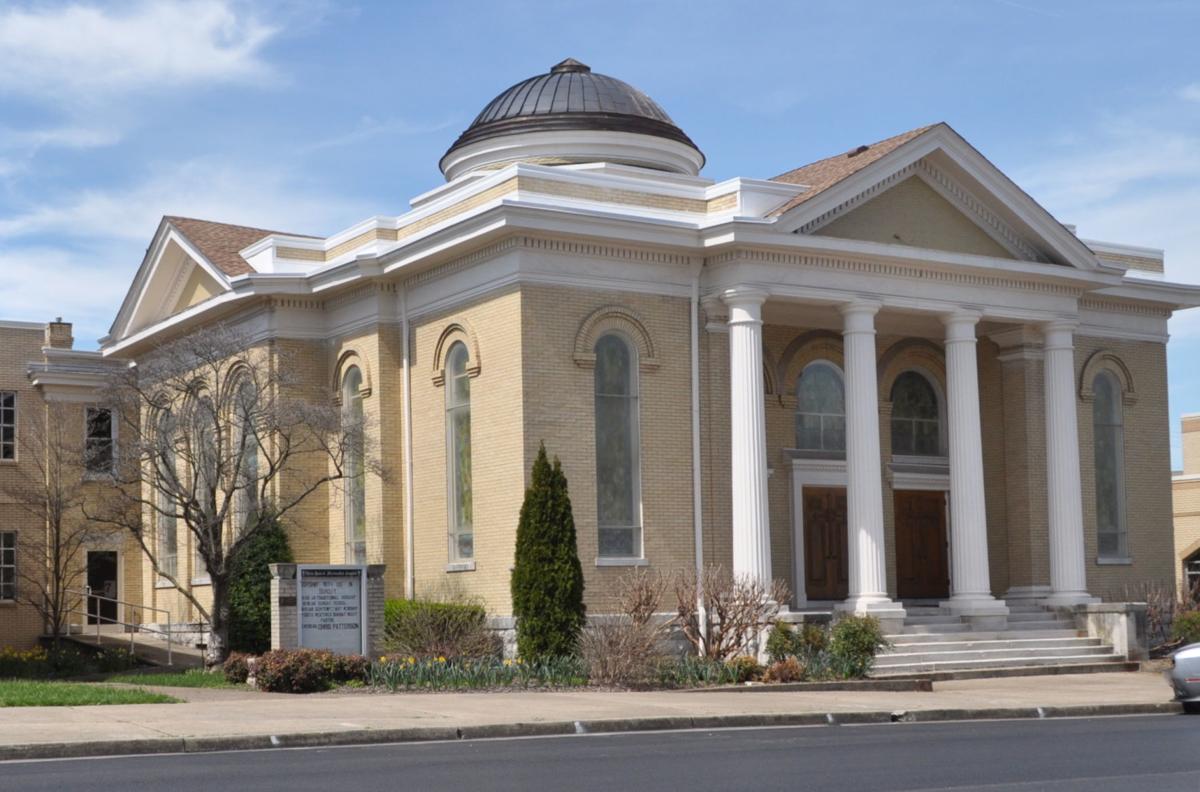 The First United Methodist Church of Franklin at the current location on College Street. This building was constructed in 1910 and completed in 1912. 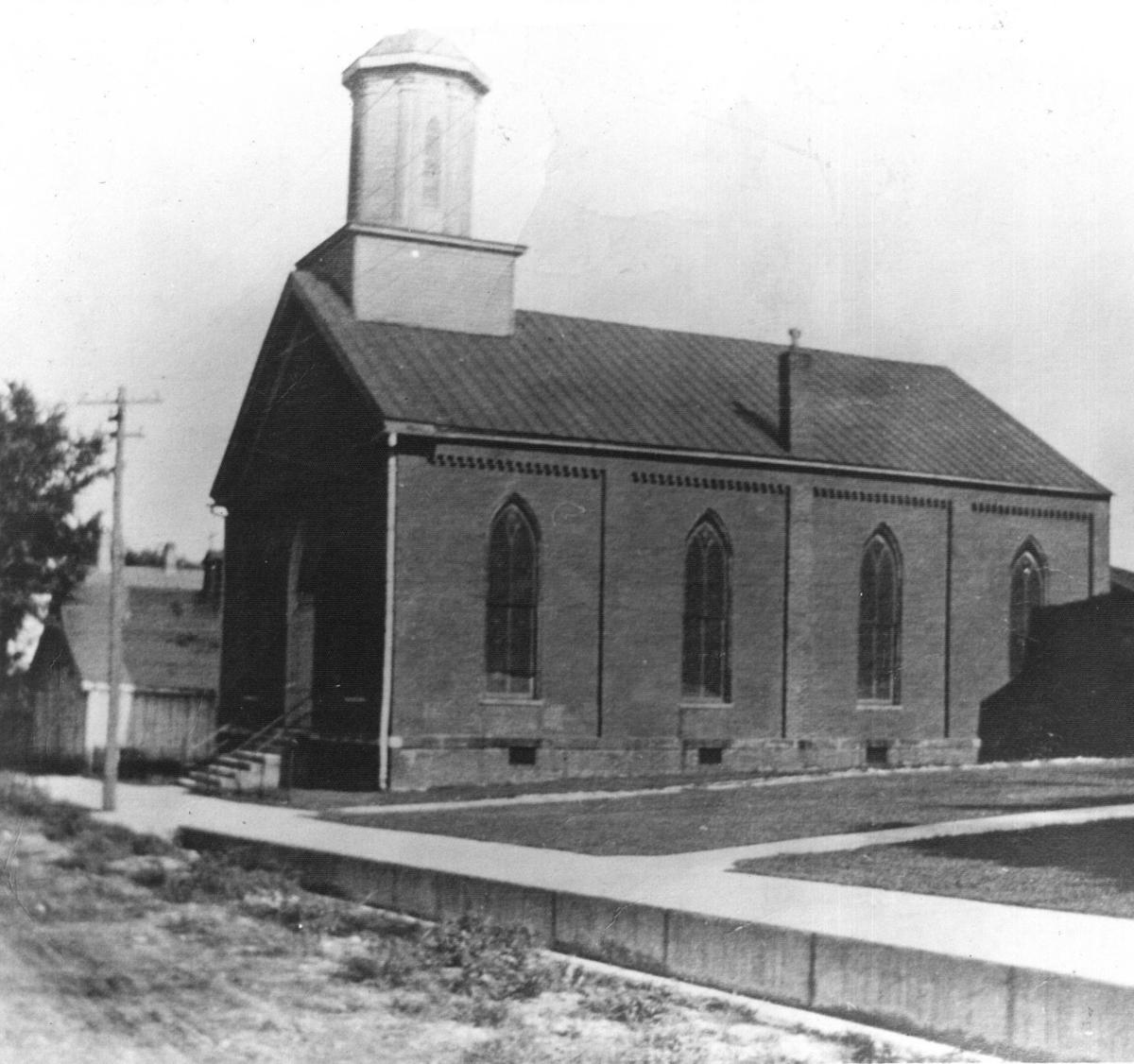 The First United Methodist Church worshiped at the West Madison Street location from 1968 until 1911 when their current church was finished. 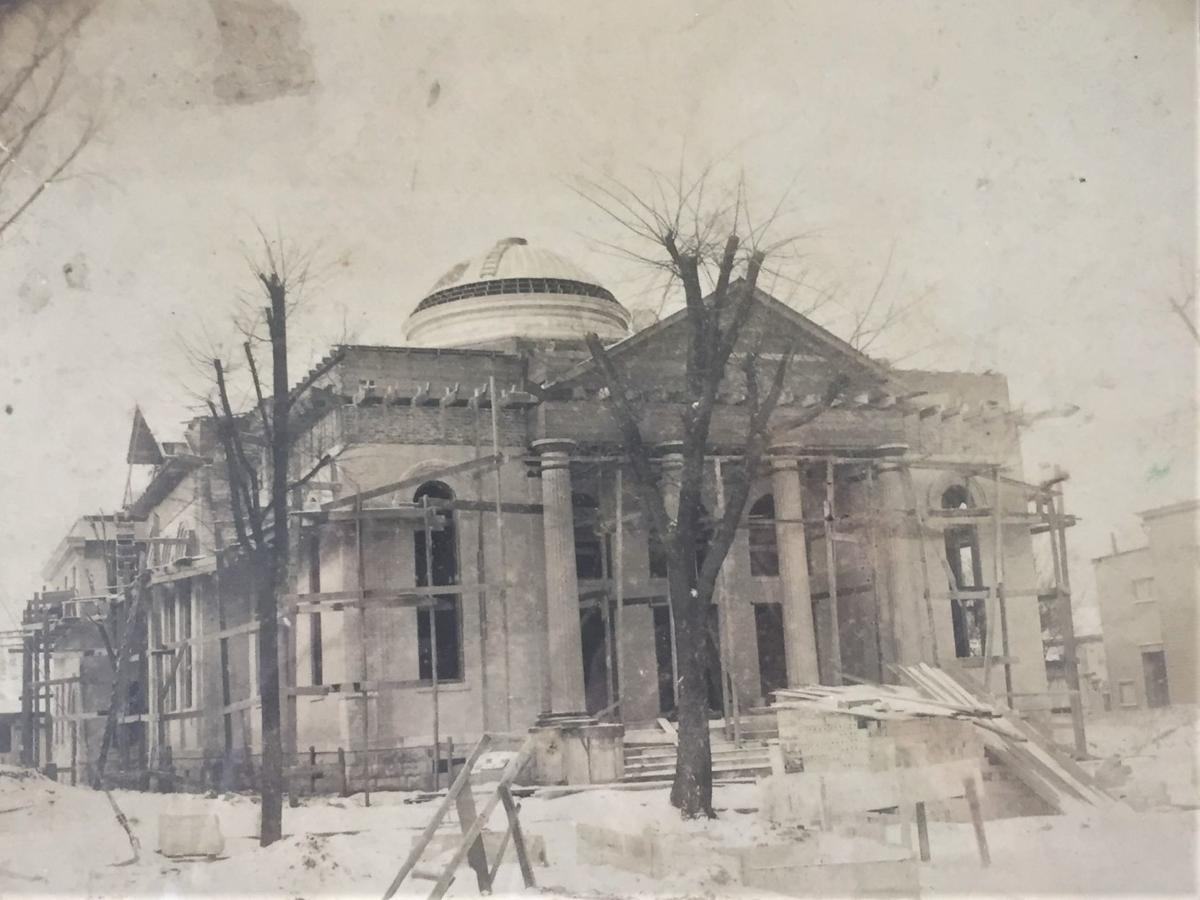 The First United Methodist Church of Franklin at the current location on College Street. This building was constructed in 1910 and completed in 1912.

The First United Methodist Church worshiped at the West Madison Street location from 1968 until 1911 when their current church was finished.

The Franklin First United Methodist Church was established in 1820 — the same year as the City of Franklin.

“We have a lot of great history, a lot of people have come in and out of this Methodist Church over the years,” said Chris Patterson, current pastor at FFUM Church.

According to church records provided by Galya Coates, the church started off as a union church allowing Presbyterians, Methodists and Baptists a place to worship. Church records indicate that the pastors from the Bowling Green circuit served the Franklin area.

The building was on the northwest corner of the court square. Patterson believes the church may have been where the gazebo is today or where the four-way stop is between the courthouse and Franklin Presbyterian Church.

In October 1838, the first pastor named specifically to Franklin was William Maxey, and the building on the courthouse square was used until 1845 when the North Main Street church building was constructed.

In 1869, after heavy damage to the North Main Street Church, they moved into a new building on West Madison Street, which became home to the first pipe organ in Franklin and was used until 1915 when the present Pilcher pipe organ was purchased.

Patterson said the Carnegie Foundation donated half of the money to purchase the organ.

The church bought the land the Boisseau Hotel sat on, which had been vacant since the hotel was torn down in 1908, and moved into the church in 1912. According to records the purchase price of the property was $3,200. While under construction the congregation met in the courthouse with the dedication taking place in 1914 a year after the first service held in the church.

The church sanctuary went through a major remodeling project in 1996 and Robin Swanson started the after-school program Kids in Church (KIC) one afternoon a week. The program expanded to three afternoons a week.

“We still believe in the basic values that everyone is a minister, our Christian faith reminds us that everyone has a responsibility to make the world we live in a better place, so that is the one thing that has not changed,” Patterson said.

To celebrate the churches 200 years there are several events currently planned throughout the year. On April 19, they will have a Homecoming, where anyone who has come through or been a part of the church is welcomed home that Sunday.

In August, there will be a community service where people can celebrate what it means to be a community. In November, Bishop Leonard Fairley, Bishop of the United Methodist Church in Kentucky, will be preaching.

“The Methodist Church is a community church and we are excited to a part of the greater community of Simpson County and Franklin,” Patterson said.