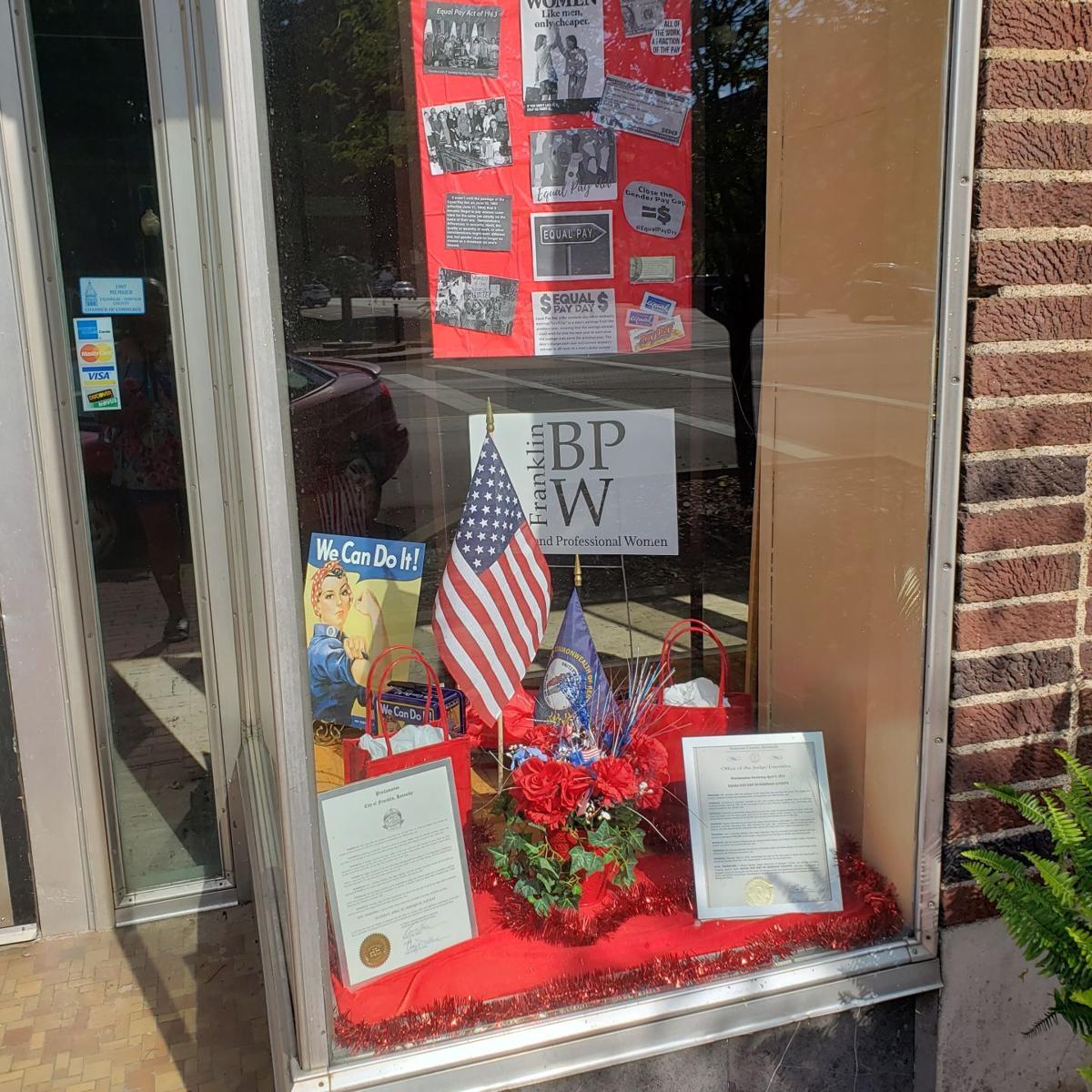 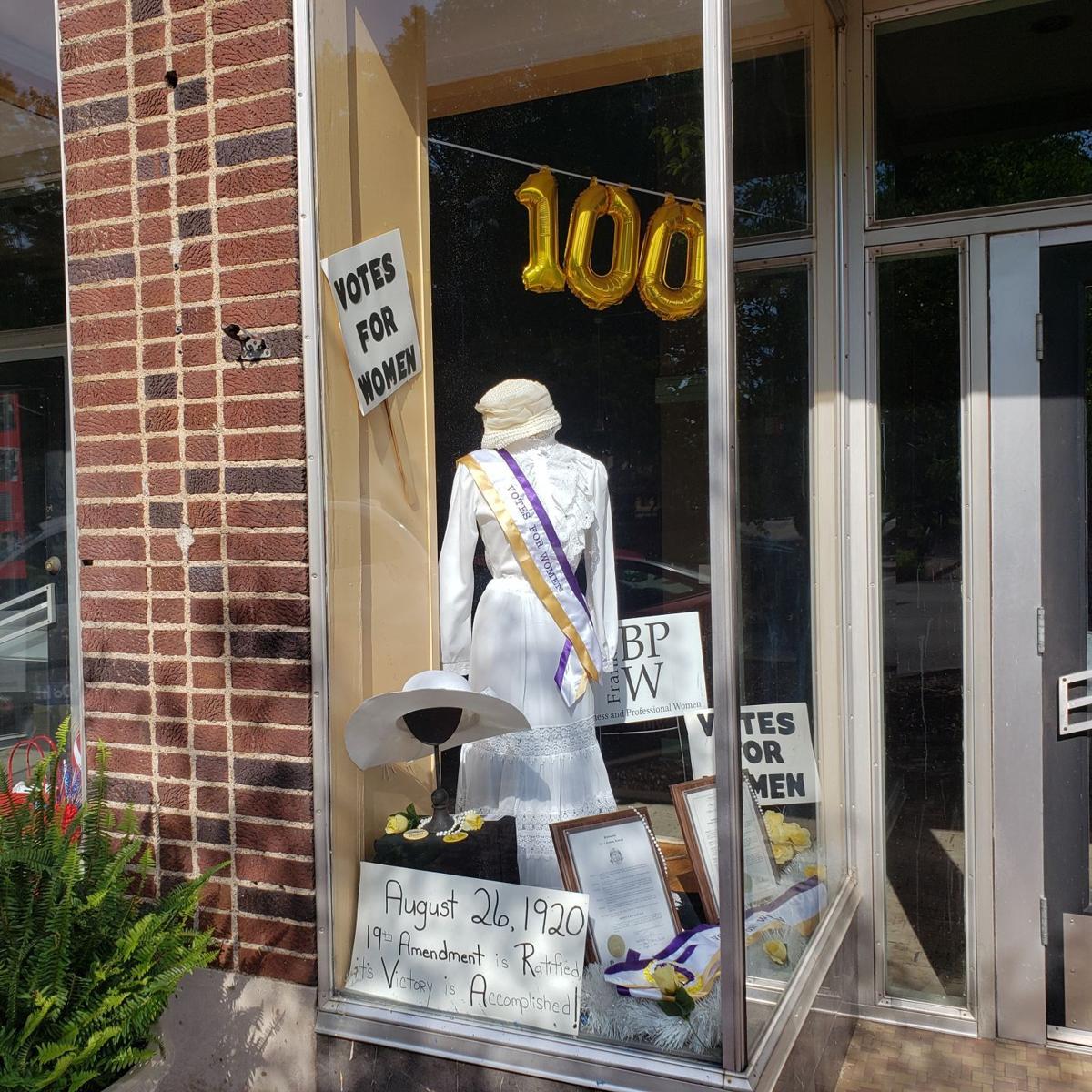 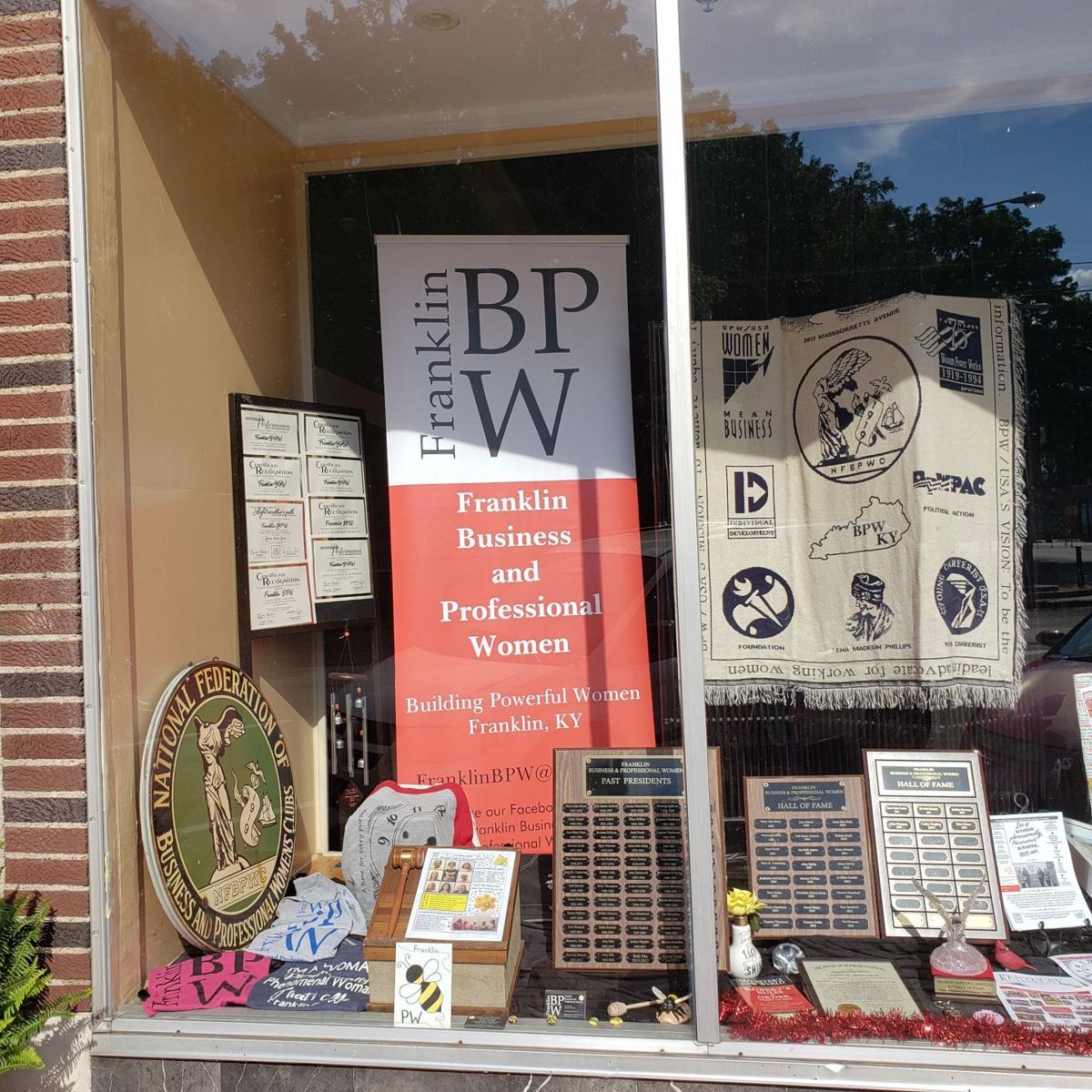 August 2020 is National Women’s Suffrage Month. A time for celebration, recognition, and honoring the 100th anniversary of the 19th Amendment to the United States Constitution.

The courageous and powerful women who fought for the ratification of the 19th Amendment to the United States Constitution on August 26, 1920, deserve recognitions, especially on the 100th anniversary of its ratification in 2020. The right to vote is the cornerstone of our democracy and the fundamental right upon which all our civil liberties rest and the 19th Amendment did not guarantee suffrage for all women, including, Native Americans who did not gain the right to vote until 1924 and not until 1952 for Asian Pacific Islander Americans. African-Americans and Latin Americans suffered voter suppression until passage of the Voting Rights Act of 1965 and 1975. Today women are active in local, state and national government, and are running for office in unprecedented numbers, which remind us that we all follow in the footsteps of these resolute American suffragists.

The Franklin Business and Professional Women’s organization has provided three displays in the old Sullivan’s storefront thanks to Holloway Investments, LLC. BPW would love for you to be a part of this premier nonpartisan, grassroots organization for working women!

Membership in BPW is open to all women and men who share our goals: equal pay, equal rights, a family friendly workplace, and advocating for the needs of working women.

Franklin BPW President Sharon Taylor-Carrillo has challenged the Franklin BPW members to reach a membership goal of 100 members by August 26th in honor of the 100th Anniversary. If you would like to be a part of this wonderful organization please email FranklinBPW@gmail.com or contact Sharon Taylor-Carrillo 615-319-6531. Also, please visit and “Like” our Facebook page, Franklin Business and Professional Women.